Portland was one of five cities nationwide selected to participate in the program. 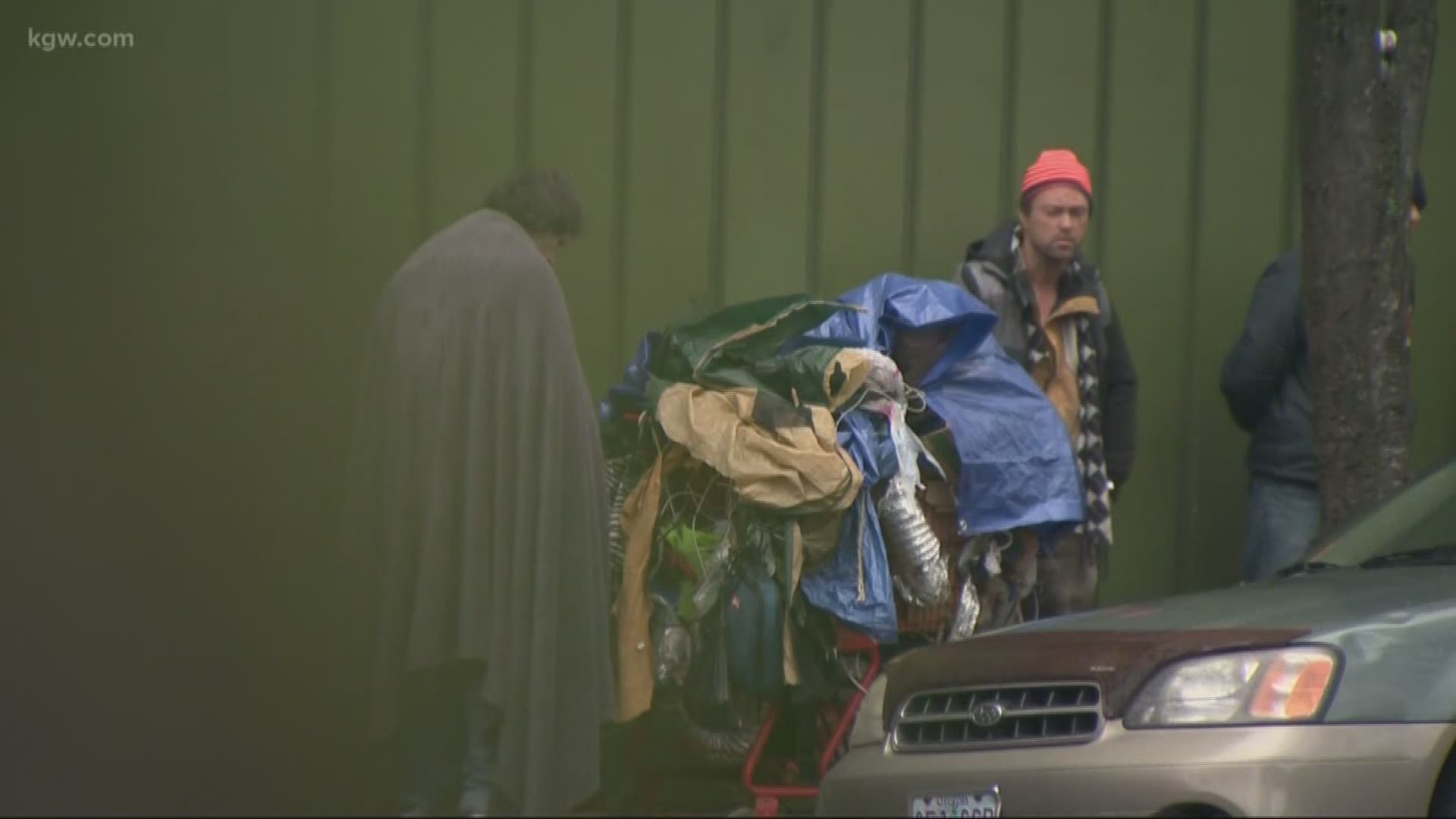 PORTLAND, Ore. — A national charity announced a big partnership and a lofty goal to house 20 percent of Portland’s "chronically homeless" by creating 300 permanent supportive housing units over the next few years.

Following a competitive application process, Portland was one of five cities nationwide selected to participate. The others were Spokane, Las Vegas, St. Louis and Detroit.

In large part, they want to use properties owned by local catholic churches, such as a priest’s former rectory near Southeast Portland’s Holy Family Parish.

Staff were on hand Thursday, prepping the two-story home to house five homeless women from the Portland area.

In a news conference Birkel announced, as part of the project, Catholic Charities would be partnering with the Archdiocese of Portland and Providence Health and Services.

Providence is pledging to help those housed get access to medical care, mental health and addiction treatment.

“You can well imagine someone who's been quite ill or chronically ill, what do they do next? You know living on the street the next morning is not health,” said Lisa Vance, chief executive of Providence’s Oregon region. “So for us, this answers a big issue that we have in our institutions.”

Birkel acknowledged Portland’s application got a big boost from the success of the Kenton Women's Village in North Portland, which has helped house a couple dozen homeless women.

He added beyond the house in Southeast Portland, details for how the Healthy Housing Initiative will come together in Portland are still scarce.

Staff at Catholic Charities are still looking for more properties suitable for housing, and they are hoping to use some funds from public bond measures tied to the issue.