Eleven people were hurt when a van involved in shoplifting slammed into a Burien Ross store. Three victims, including a 2-year-old, were critically injured. 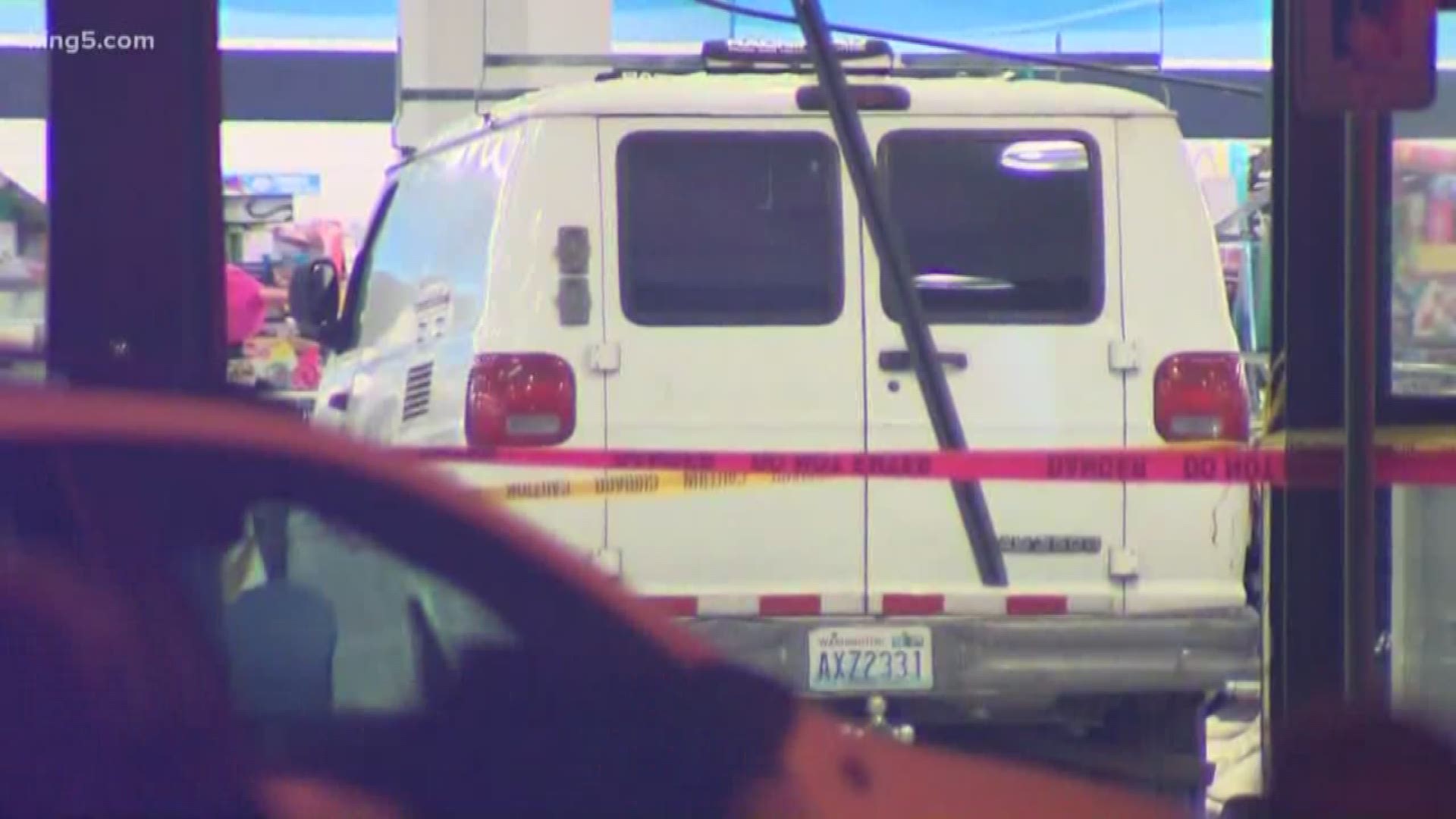 BURIEN, Wash. — Eleven people were hurt after a van involved in shoplifting crashed into a Ross Dress for Less store in Burien after 9 p.m. Monday.

The King County Sheriff's Office said three of the victims were critically injured, including a 2-year-old child who was struck while in a stroller inside the store.

Witnesses told KING 5 dozens of shoppers were inside the Ross store, which was open late for holiday shopping.

The driver of the vehicle that crashed was identified by King County Jail records as 51-year-old Lee Skelly. He was booked into jail on a charge of vehicular assault.

Skelly was also convicted in the largest copper wire theft in state history back in 2010. 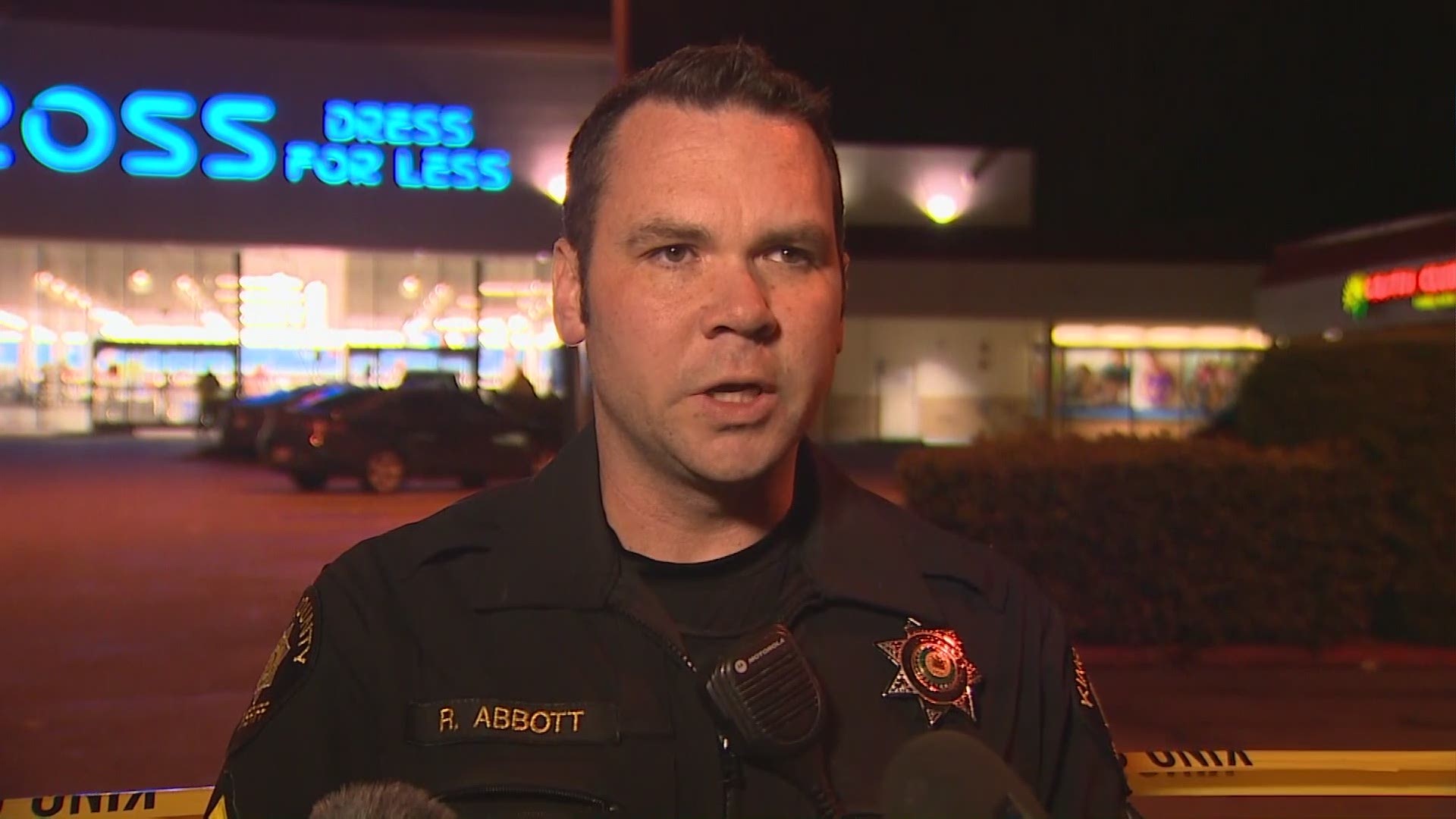 Deputies said it all started at 9:15 p.m. Monday with a shoplifting incident. A woman was allegedly shoplifting from Ross when she ran out of the store and into the passenger seat of the van driven by Skelly.

The van attempted to speed off, hit a parked car that was unoccupied, then crashed into the store, making it past the registers.

Skelly was arrested on investigation of vehicular assault and suspicion of driving while impaired by drugs. The woman was arrested for the alleged shoplifting and an outstanding warrant.

On Tuesday, unaware shoppers arrived at the Ross store, which remains closed and boarded up.

“It’s a shame,” said Glenna Hoover. “It is just sad that people have to be like that.”

“It is surprising and it is scary and it is sad. It makes you want to stay inside,” said Jessica Horning, who also went to the store expecting it to be open. 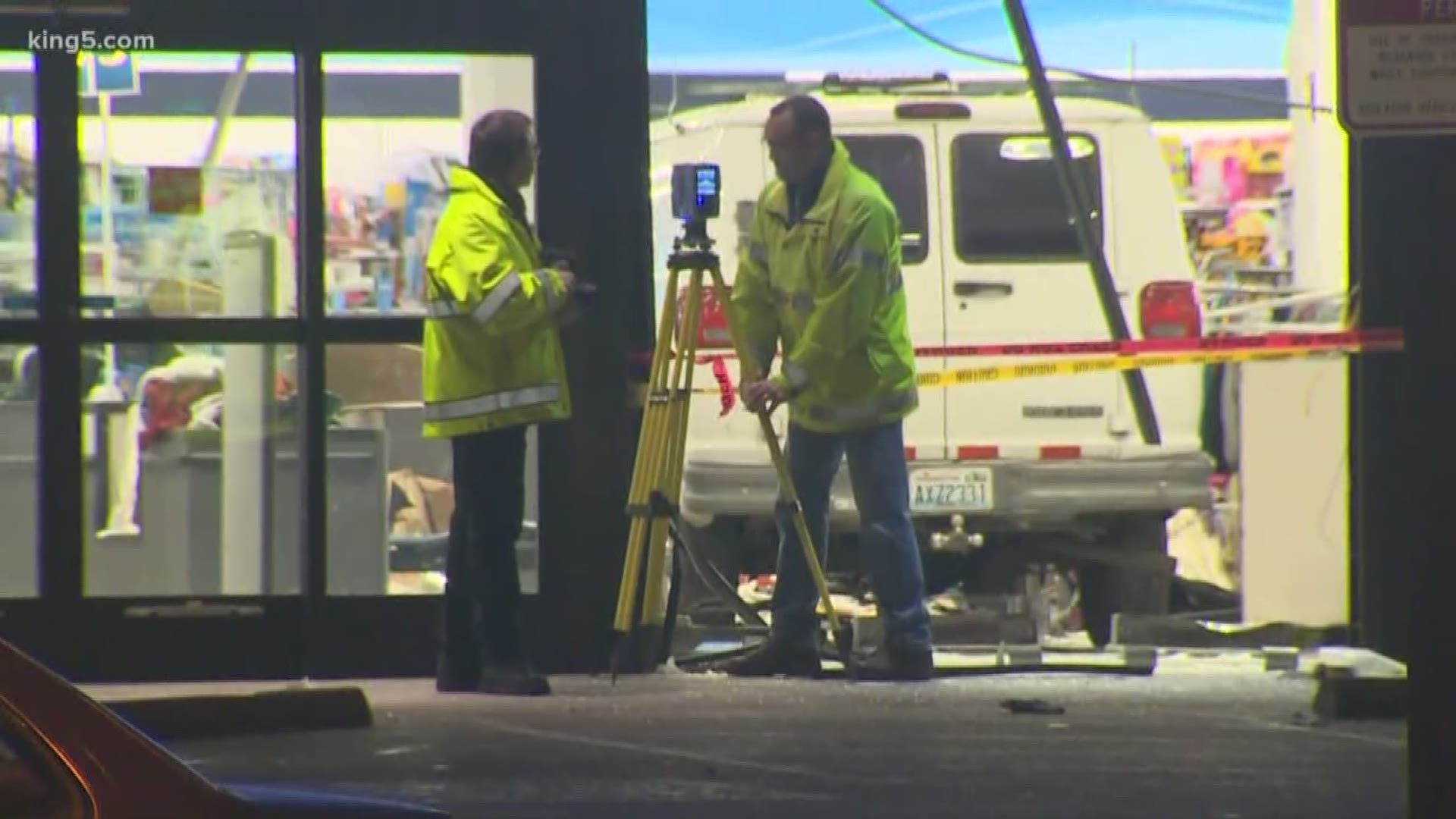