The controversy began when a group of co-workers at the Burgerville location in Montavilla started wearing #AbolishICE and "No human being is illegal" buttons on the job. 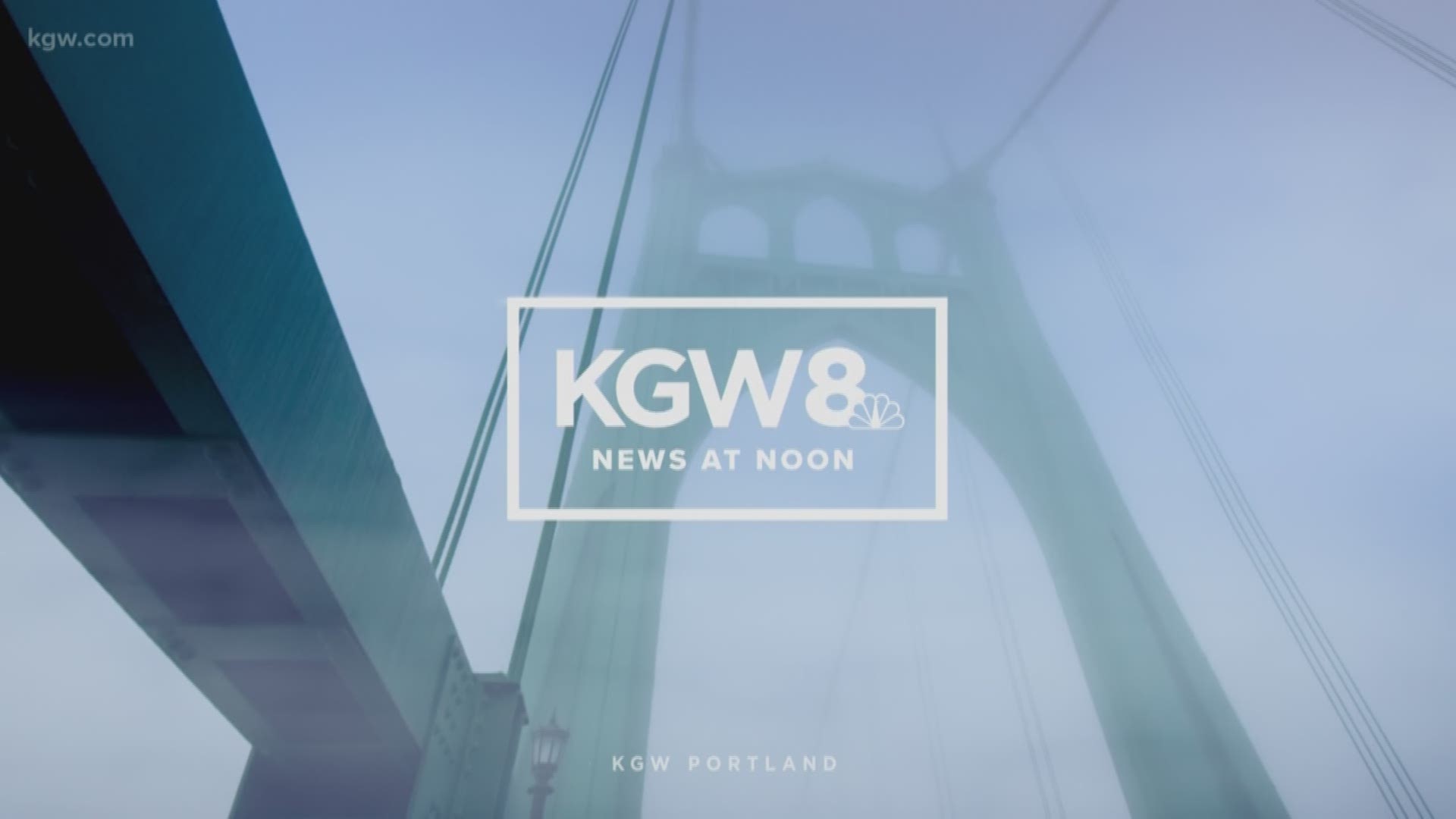 PORTLAND, Ore. — Burgerville employees have been told they have until Thursday this week to stop wearing politically-related buttons on their uniforms.

The controversy began when a group of co-workers at the Burgerville location in Montavilla started wearing #AbolishICE and "No human being is illegal" buttons on the job. The news was first reported by KGW's news partners at the Oregonian.

Ten employees were sent home for the day last month after refusing to take those buttons off. However, a day later, Burgerville placed the rule on hold and gave the employees back pay. The group returned to work, with the buttons in tow.

A few days later, the company changed their minds again, announcing they would re-instate the button ban starting Thursday, Sept. 13. The company admitted the no-button policy was "long-standing" and "verbal," but they're now working on a "written policy."

"We are instituting an updated uniform policy, and buttons and other messaging – both political and personal – will not be allowed," the company said in a written statement. "We respect our employees’ right to express their own opinions and we encourage them to stay active and engaged in forums outside the workplace."

The Burgerville Workers Union, however, disagrees. They released a scathing response last Friday, saying in part "the union asks, who [does Burgerville] serve? White supremacists or its anti-racist workers?" They claim Burgerville representatives said they would work with the union on future button policies, and say they are considering legal options.

"You know, a lot of people say, 'I don't want to see that at work when I'm eating a cheeseburger. You know, leave that at the door. You can participate when you're not at work.' And for us, racism is happening at work. We have coworkers who experience fear from deportation of their family and friends," Drew Edmonds, a Burgerville employee and member of the union, told KGW News.

Here are full statements from both parties:

Some of our employees have been wearing buttons expressing their political views at work. While Burgerville had a long-standing verbal policy prohibiting the wearing of personal buttons, we did not have a written policy about this. The company is adopting one that represents our long-standing commitment to creating a universally welcoming and inclusive environment for our customers and employees alike. We are instituting an updated uniform policy, and buttons and other messaging – both political and personal – will not be allowed. It is a policy that is common in public-facing businesses and is in alignment with our mission to Serve With Love. It will become effective Thursday, September 13, 2018. We respect our employees’ right to express their own opinions and we encourage them to stay active and engaged in forums outside the workplace.

Yesterday, on September 6th, the union learned that Burgerville corporate plans to reinstate its bans on buttons expressing, among other things, support for Black Lives Matter and the abolition of ICE. This is deeply unsettling, as it comes after Burgerville’s representatives committed at the most recent bargaining session to working on any future button policy in tandem with the union. The union is actively considering legal options in this regard.

We wear buttons that say Black Lives Matter and Abolish ICE because police brutality, racist deportations, white supremacy, and fascism do not cease to exist when we clock on at work. White supremacy is a workplace issue. Deportations are a workplace issue. These issues are also not just “personal”. Everything we believe and everything we do - at work and outside of work - affects the people around us. We must choose sides.

The aftermath of the recent press coverage surrounding workers at the Montavilla Burgerville refusing to comply with the first button ban only proves these points. A Fox News story about our union generated outrage in the far right, attracting the attention of white supremacists and actual fascists, who spewed everything from racist hatred to threats of violence on social media. Despite their commitment to working on future button policies with the union, within twenty-four hours of the swell of right wing outrage, Burgerville corporate capitulated to the demands of internet racists.

Defending their ban on “personal” and “political” buttons, Burgerville claims the policy creates a “universally welcoming and inclusive environment.” Not only is this impossible - as there is no neutrality when it comes to white supremacy - it is, quite frankly, disgusting. No environment that welcomes white supremacist customers can also welcome workers or customers of color. When it came time to choose sides, Burgerville corporate sided with those who deny that Black Lives Matter and who support racism in all its many forms. Their progressive reputation is nothing more than a flashy ad campaign.

Burgerville’s motto is “serve with love.” The union asks who do they serve -- white supremacists or its anti-racist workers?