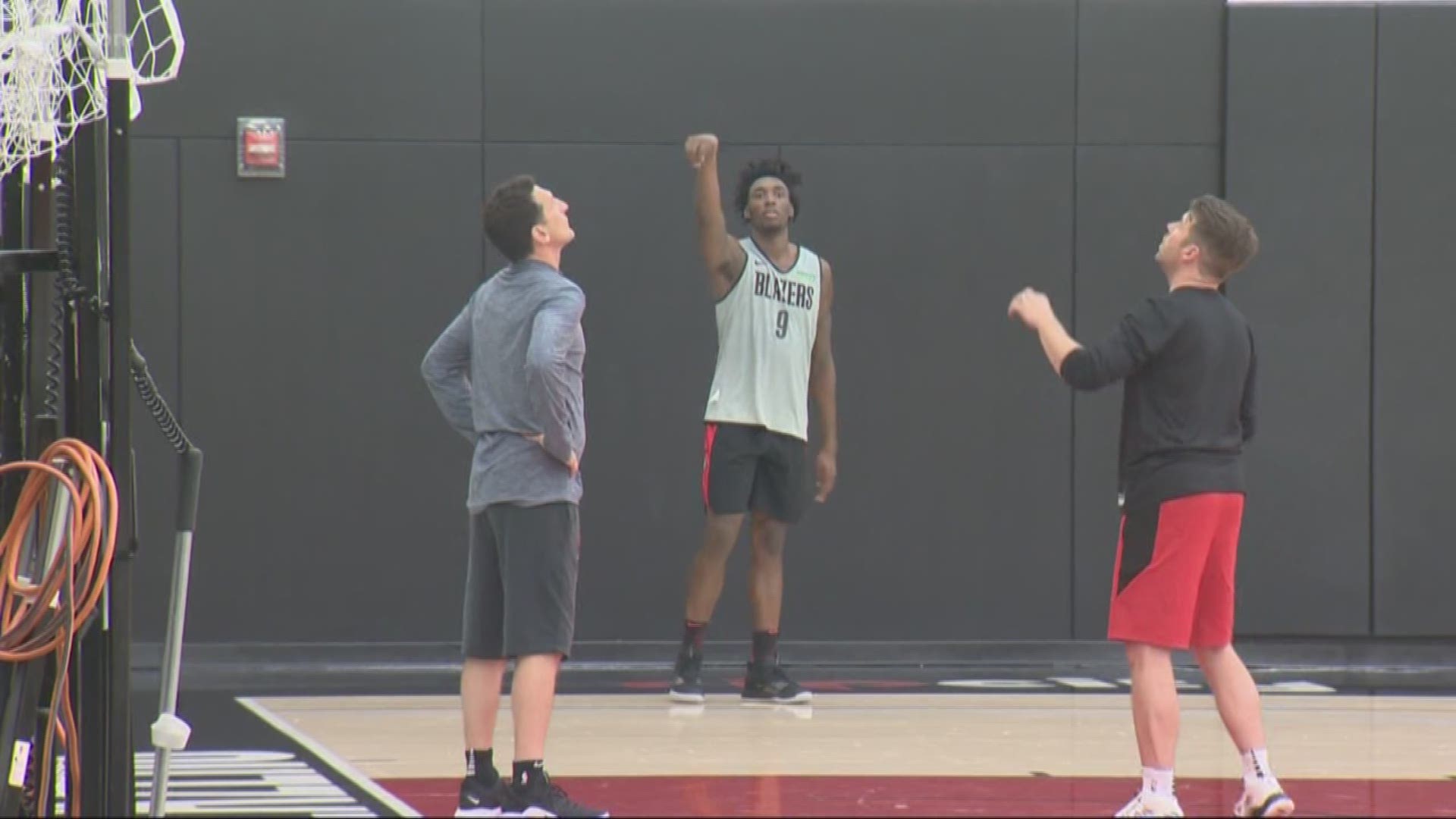 It was a rough start to Summer League for the Portland Trail Blazers on Saturday. The Blazers fell behind early and lost to the Detroit Pistons 93-73.

The game was an opportunity for Blazers fans to watch first-round pick Nassir Little and last year’s first-round pick Anfernee Simons, who has impressed teammates and the Blazers organization since he was selected in the first round of the 2018 NBA Draft.

Simons led the Blazers with 15 points in 23 minutes but was just 5 of 14 shooting.

It was a tough debut for Little, who had 2 points and made just one of his six shot attempts.

Gary Trent Jr., who the Blazers picked in the second round of last year’s draft, scored 10 points but also struggled shooting, hitting on just 3 of 12 shots.

Summer League is an opportunity for NBA teams to see young players play in a competitive offseason setting.

Portland plays again Sunday at 7 p.m. against the Houston Rockets. The game will be televised on NBA TV.