Average rent in Portland went down last month, but still up over the past year

Prices went down 0.5 percent in January, but average rent in Portland has gone up over the past year, rising 2.5 percent to $1,483 per month. 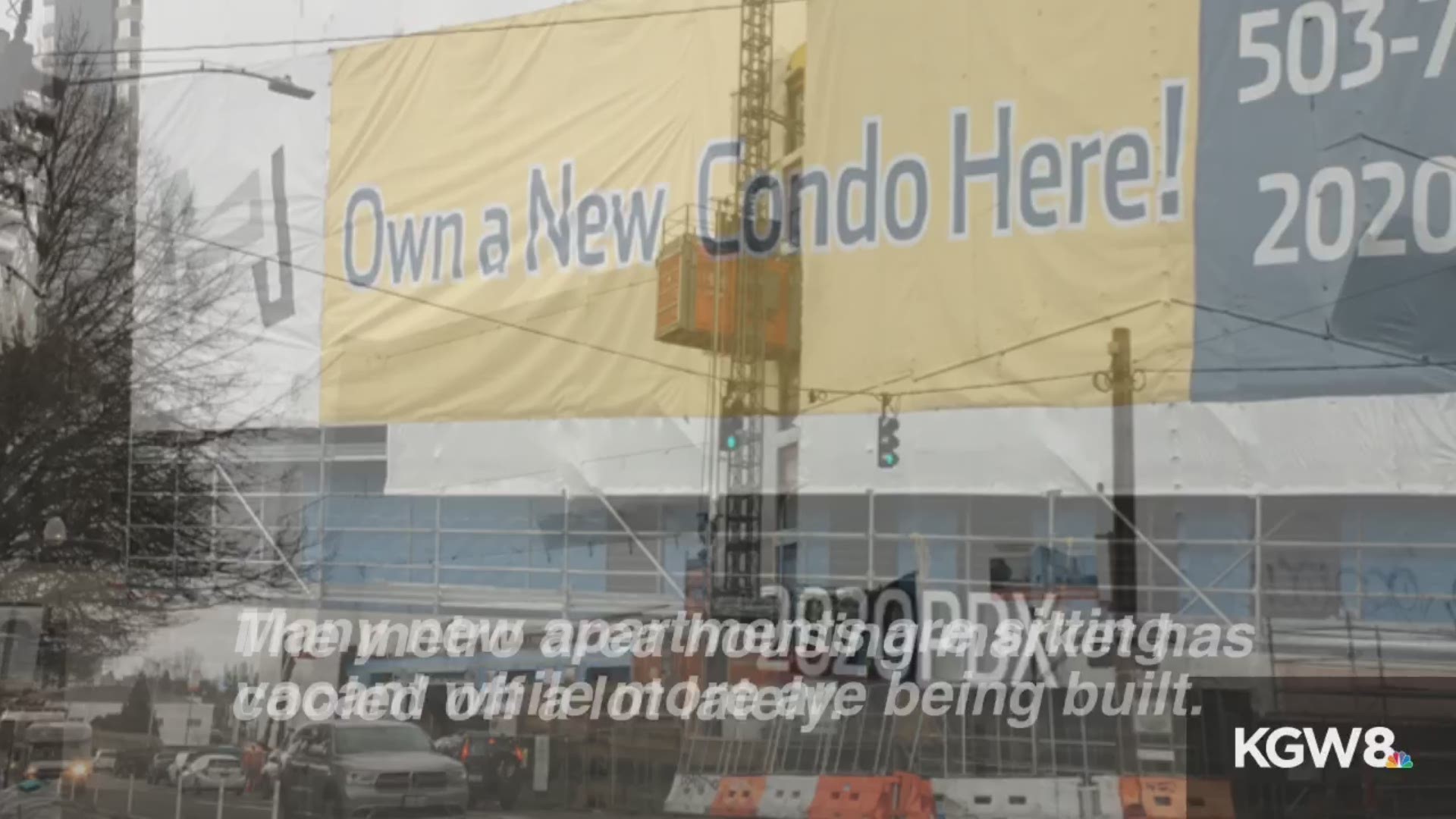 PORTLAND, Ore. — Home purchase prices in Portland dropped for the first time in seven years, but what about the rental market?

Portland falls just below the national average rent of $1,420 per month. That number stayed flat over the past month, but since January 2018, prices have gone up $45, a 3.3 percent increase, according to data compiled by Yardi Matrix.

Of the country's 250 largest cities, 93 percent saw rent go up over the past year. Five percent stayed stagnant and only 2 percent saw prices go down.

In Oregon, the largest year-over-year rent increase was in Salem, with rent going up 5.5 percent, followed by 5.1 and 4.4 percent increases in Gresham and Eugene.

Nadalie Balint of Rent Cafe said she expects rent prices to continue to increase this year.

"Several factors, including higher interest rates and rising home prices, could suggest that residential rents will continue to experience growth in 2019," she said.

Jared Cowley is a digital producer at KGW. You can reach him on Twitter @jaredcowley.