As of Friday, the department has located more than 2,000 people once believed missing. 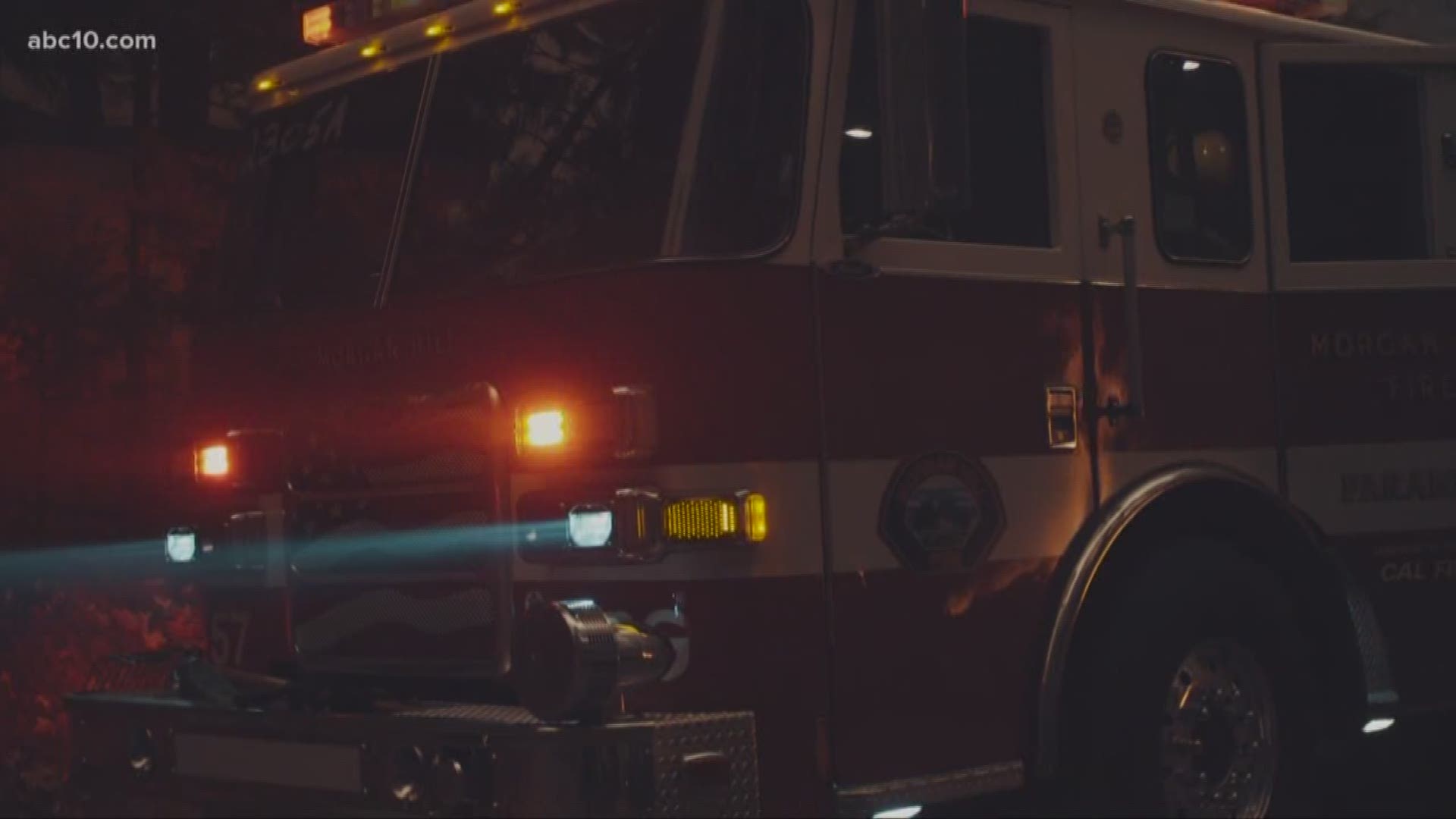 According to the Butte County Sheriff's Department, the list of missing people from the Camp Fire has decreased from more than 500, to 475 people.

As of Friday, the department has located more than 2,000 people once believed missing.

84 people died in the destructive wildfire. 58 of those people have been tentatively identified.

The department asks anyone who lives outside of the area, but has yet to hear from a relative, to go to their local law enforcement agency to provide a DNA sample.

The 153,336-acre Camp Fire, the deadliest in California's history, is now itself history.

As rain continued to fall Friday throughout the North State, a series of storms that began sweeping into the North State on Wednesday has helped to put out the fire, although there are areas still smoldering, California Forestry and Fire Protection officials said Friday.

"The fire is out," said Stephen Horner, a Camp Fire public information officer.

But while the danger from the fire has now passed, hazardous conditions remain. Those include damaged trees and the potential for flash floods and mudslides, Horner said.

National Weather Service officials were warning this morning that the rainfall rate was expected to increase to three-tenths to four-tenths of an inch per hour between 10:30 a.m. to 11 a.m..

As Sheriff Honea mentioned in his Thanksgiving message, we have been working on interactive maps of some of the burned areas. Below is the link to get to those maps. https://t.co/l6x1MdLKWP pic.twitter.com/cJqXS6RiSq

Wind gusts up to 40 mph were expected with the heavy rain rate up until around 1:30 p.m.

Meanwhile, a flash flood watch was also in effect through Friday afternoon for the Camp Fire area, as well as the Carr Fire, Delta Fire and Hirz Fire areas in Shasta County.

RELATED: How California wildfire survivors can make a comeback after losing everything

"Those traveling or in the areas along Interstate 5 and Highway 299 in the western portion of Shasta County, and along portions of Highway 70 and the Skyway in Butte County should be on the alert for possible road problems due to flooding, rock and debris flows," the weather service said.

According to Cal Fire officials, the rain has assisted in extinguishing hot spots and smoldering fires from the Camp Fire and all containment lines continue to hold with firefighters will continue patrolling for hazards.

The containment line surrounding the fire area was at 95 percent Friday morning and full containment is expected within the next few days.

1 / 29
Michael Anthony Adams
Kevin Jeys chose to stay behind as the fire ripped through Paradise, and he refuses to leave. He has no heat, no running water, and no electricity, but he stayed behind to save his home and his animals.

"With a little bit more effort, mop up should be completed by Monday," Horner said.

Eighty-four people have been killed by the Camp Fire, which broke out Nov. 8, and the grim and difficult search continues to try to find more bodies with more than 560 people remain missing.

Earlier this week, the Camp Fire continued to threaten more than 5,000 structures, but fire officials said those structures no longer remain in danger.

The National Interagency Fire Center reported Friday the the cost to fight the fire stands at an estimated $96.9 million.

RELATED: "California Wildfires: The New Normal" is ABC10's new 9-part series on how wildfires are changing lives across Northern California.

Watch episode 6 "Inside the Evacuation Zone" now: When it comes to covering wildfires, "Adventure" Dan goes where others can't to keep evacuees informed until they can get home.