The quake hit before 9 p.m. Saturday and there were no initial reports of damage. But it was reportedly felt as far away as Beaverton. 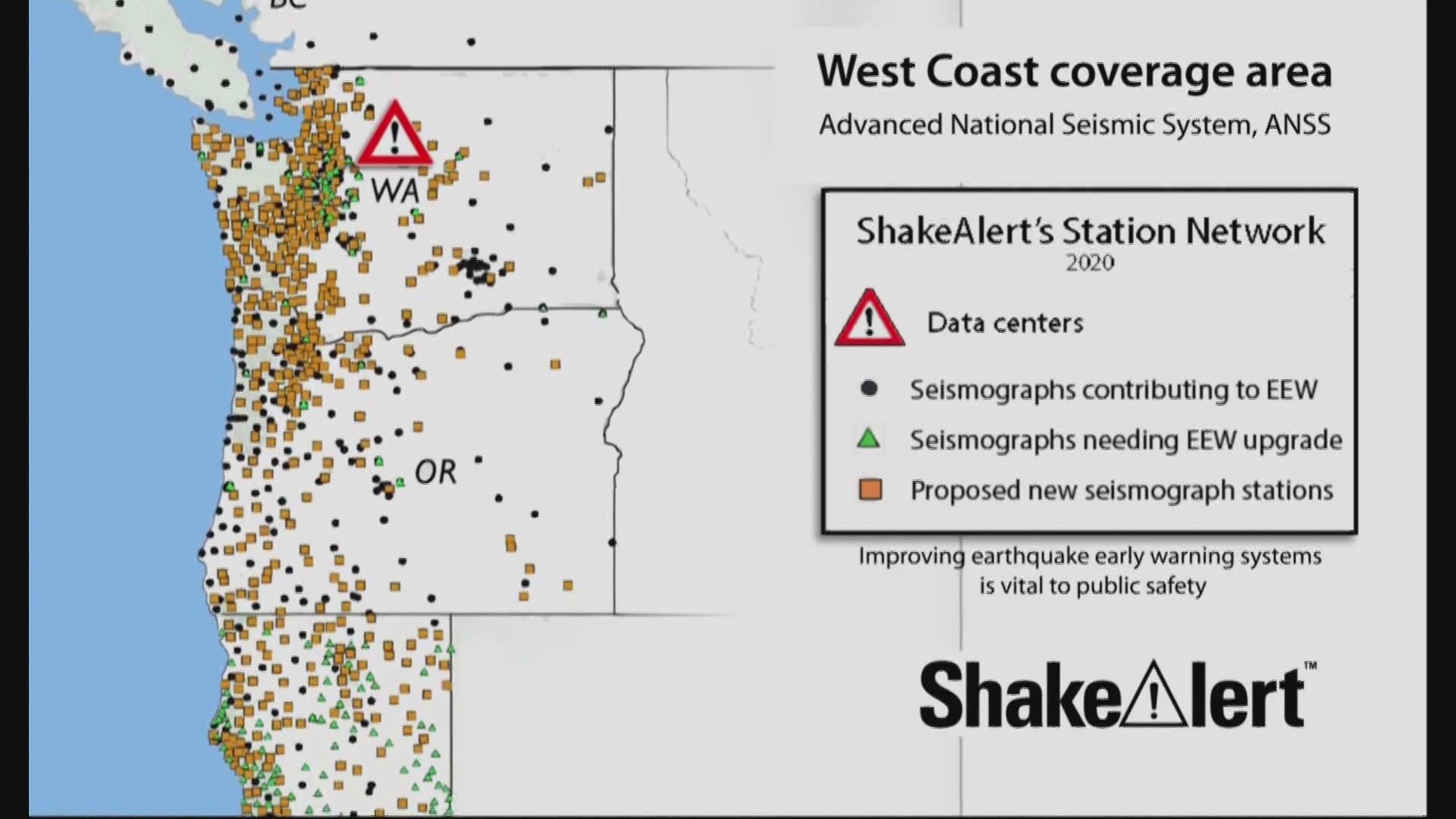 GOVERNMENT CAMP, Ore. — There's been a fair bit of shaking happening on Mount Hood. Saturday night's 3.9 quake hit about 10 minutes to 9 p.m. just a few miles south of the summit and was the strongest of a swarm of earthquakes Saturday night.

People at Government Camp felt it.

“It didn't knock me off my feet, it wasn't too crazy you know it was just like a shake of the building,” said Andy Diaz.

Diaz is a server at Charlie's Mountain View Restaurant and Bar. He was getting ready to go home when it happened.

“I was just counting my till and then all of a sudden I feel the building shake and I looked over and thought it was my coworker making a milkshake, but it wasn't,” Diaz said with a grin.

Diaz was not alone feeling the earthquake. It was the strongest in a swarm of them, the others mostly magnitude 1 or weaker.

“And what that means is the system detected the earthquake, processed the information, and then made that information available to potentially be delivered," said de Groot.

But the earthquake wasn't strong enough to trigger mass early warnings to people's phones or apps. Still, people felt it pretty far away from the epicenter.

"There was some light shaking from this earthquake and one of the people from Government Camp said they felt several earthquakes but this event was big enough for it to be felt in the Portland metro area, very minor shaking but people could feel it potentially,” said de Groot, who added they took a call about the quake from as far away as Beaverton.

Of course, Mount Hood is a volcano and earthquakes can be associated with volcanic activity. But the seismologists at the Cascades Volcano Observatory and the Pacific Northwest Seismic Network don't believe this swarm of quakes signifies a change in volcanic hazard on the mountain. But they'll be monitoring it.

And one of the things they are monitoring is the aftershocks. They said you can expect them to continue over the next hours and days. If nothing else, this is a good reminder for all of us to be prepared and ready for a bigger earthquake or other natural disasters.