Analyst: Rent prices on the rise in Portland

An analyst with the CoStar Group said rent prices are starting to go up in areas like downtown Portland, The Pearl and Northwest. 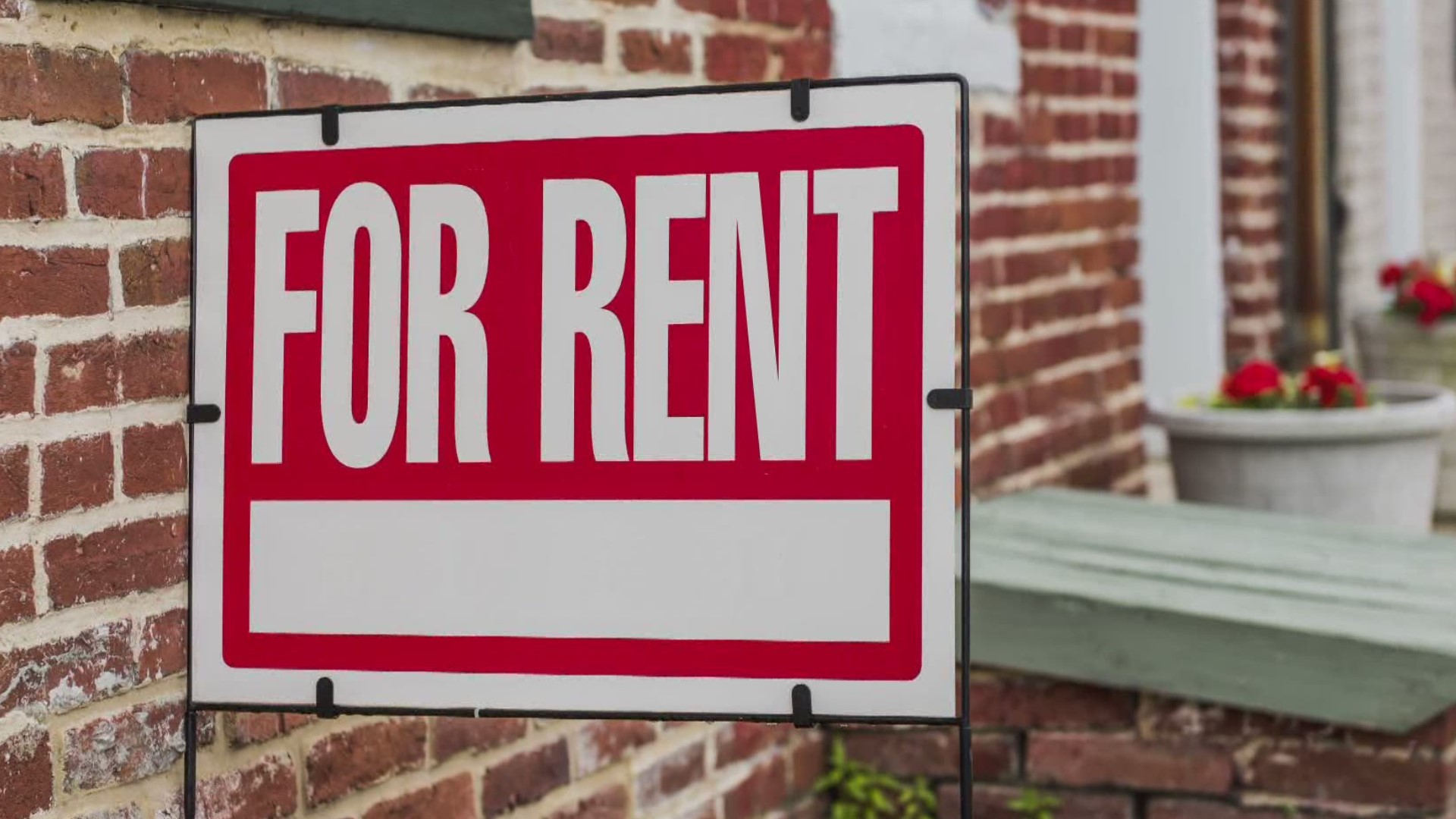 PORTLAND, Ore. — The pandemic had a big impact on rent prices in 2020. They dropped significantly in places like downtown Portland, The Pearl and Northwest. Now, since bars, restaurants and other businesses are starting to reopen, rent prices are going up again, according to analyst John Gillem with the CoStar Group.

"We are looking at a 1% increase since pre-pandemic levels," Gillem said. "So, rents are starting to really trend up."

As an analyst with the CoStar Group, Gillem studies rental prices throughout the area.

"I think if you're working remotely, the suburbs will still have the best value." Gillem said.

Rents dropped in Portland's urban core last year because people moved to the suburbs for more space, Gillem said. Now, people are coming back to downtown as the pandemic improves. But rents are still increasing in the suburbs. The average rent is Hillsboro is around $1,600. Before the pandemic it was $1,400.

Matt Crile owns several properties in Washington County. He said there's still a lot of demand in the suburbs.

"Our places are usually full," Crile said. "We do have some short term rental pieces that accommodate people that come in for brief stays and those two have been surprisingly occupied. I would have thought we would have taken a hit because it seems like travel is down."

"As downtown opens back up and the vaccine is widely distributed, are we going to see downtown rebound exponentially and the suburbs kind of  level off a bit? That's something we are watching closely," Gillem said.