Portland in 2030: Passenger drone pads atop skyscrapers, sensors citywide to make us more efficient with our lives

Portland has seen a lot of growth and changes in the past decade. But experts say expect a lot more change in our skyline and infrastructure in the next decade. 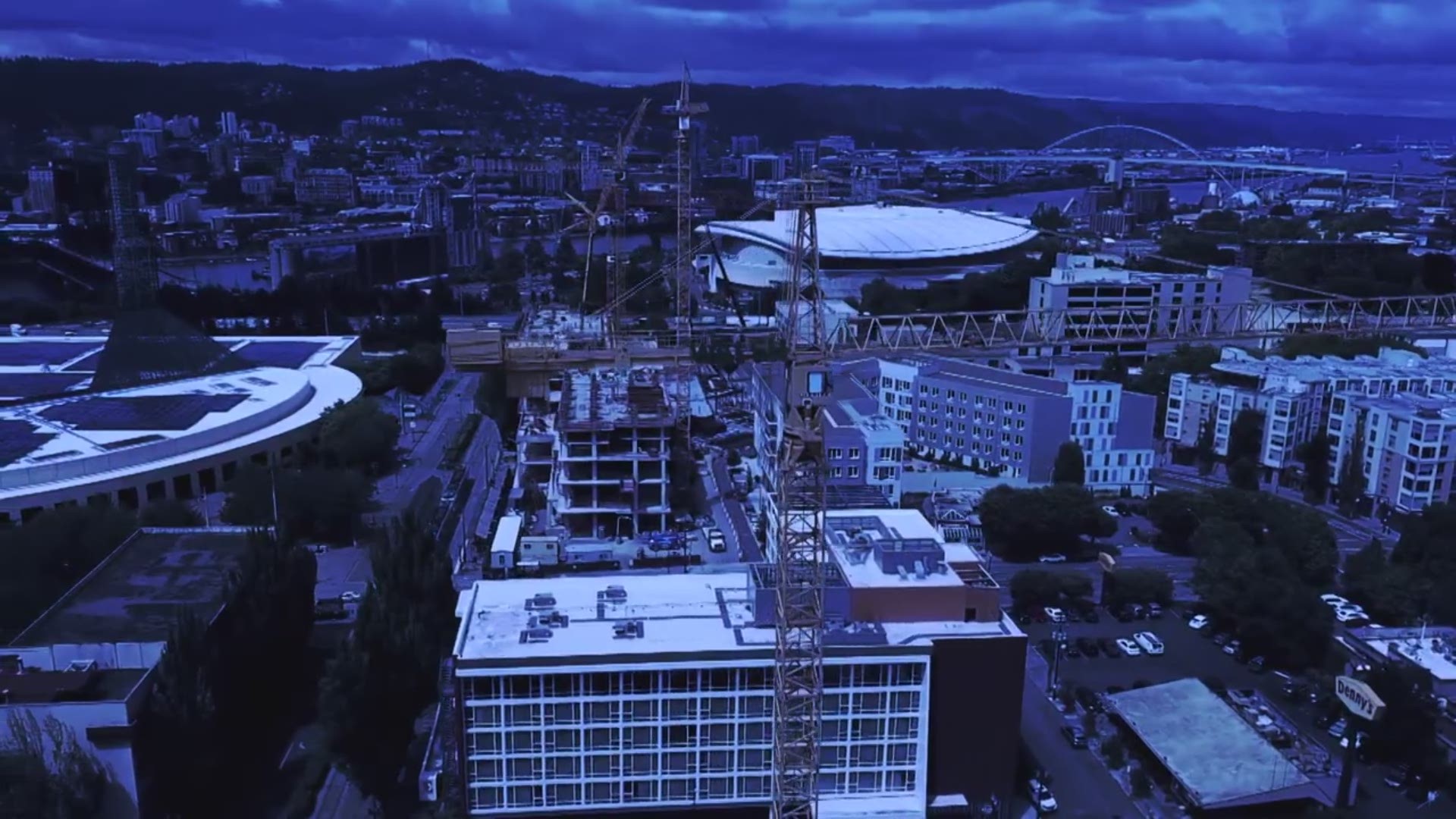 PORTLAND, Ore. — The skyline of Portland has changed a lot in the past several years.

Construction cranes dotting the skyline signal a building surge that is changing the city.

A new county courthouse is nearly complete, and construction of a 34-story Ritz-Carlton is just getting started.  The growth will accomodate a population of the metropolitan area projected to be more than 2.8 million people by 2030.

And there is much more to come, according to Portland State University Professor Gerard Mildner of the Center for Real Estate.

But Mildner thinks new affordable housing rules that hurt the profitability of high density housing will steer developers away from it.

"So we're likely to see a wave of office development within the core of the metro area rather than residential," added Mildner.

Portlanders should get ready for big changes in how we get around the city.

Futurist Steve Brown says in ten years skyscrapers will be growing up, with some new features.

Another way experts say we'll be developing is with a smaller carbon footprint.

Expect to see more efficiency built into lighting, climate control systems, and greater use of solar features in construction.  And vegetation will adorn our buildings, to make them more environmentally friendly.

"Some of these are a bit fanciful but in general, what they're trying to deal with is how do we develop an infrastructure that fits a low carbon future, said PSU's Mildner.

The efficiency of all kinds of systems will be greatly improved by the use of thousands of sensors and 5G networking.

"You can start to imagine a city that is full of sensors that enable it to respond in real time and become much more responsive to needs," said futurist Brown. "So for example, sensors that show you where the parking spots, the open parking spots are in the city, that guides your car to them automatically. So you're not driving around in circles and contributing to 30% of traffic in the city.  Sensors that let the trash collectors know which bins have to be emptied and which ones are just fine right now and so on."

In other words, a smart city.

"So it's going to make cities much more intelligent, enable them to be managed more efficiently and hopefully make them cleaner and safer places to live," said Brown. "It's going to be a very different landscape."