The founder and CEO of Provenance Hotels has kept a relatively low profile, until now. 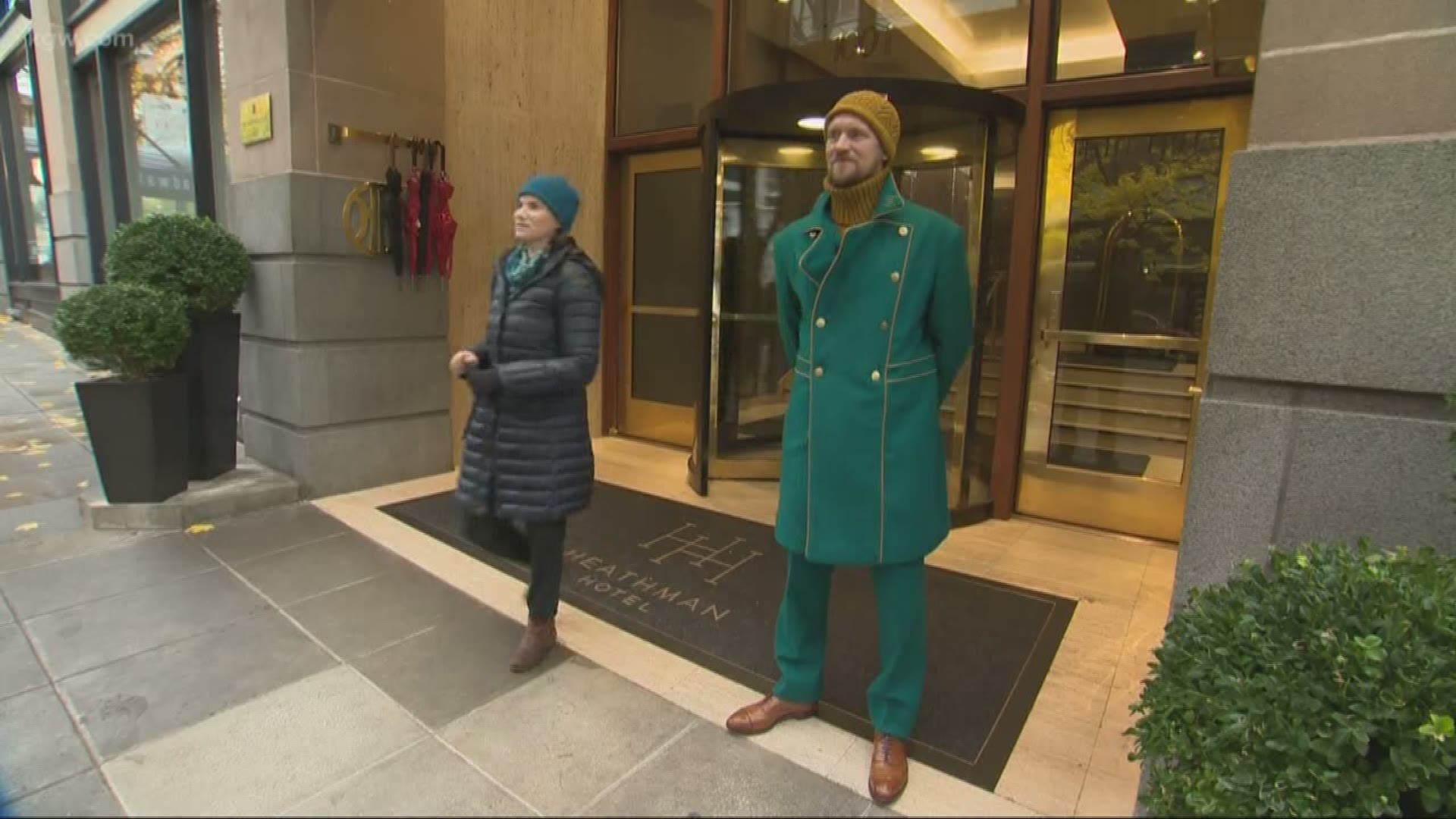 PORTLAND, Ore. — Editor's note: The video above spotlights the 2018 renovation of the Heathman, one of the Provenance Hotels in Portland.

Despite establishing a splashy chain of luxury hotels and leading a prominent public group, Gordon Sondland hasn't had a high media profile for nearly 20 years.

In his role as founder of Provenance Hotels, Sondland stays firmly in the background, with President Bashar Wali serving as the group's public face. As chairman of the Oregon Film Office's board, he led a group that attracted scores of film and television productions to the state yet rarely spoke to the news media. He's most frequently quoted only through prepared statements issued during charitable events. Despite playing a key role in opposing the Oregon Convention Center hotel project, Sondland himself generally dispatched Wali to work with reporters covering the story.

Sondland's profile rose dramatically this week as he faced questions over his involvement with the Trump administration's efforts to convince Ukraine to investigate Joe Biden and his son Hunter Biden. The Washington Post ran this profile of Sondland today.

Watch: How Gordon Sondland bought his first hotel in 1985

But a look back at Sondland's career indicates he engaged with the press more frequently in the early 2000s. And the hotelier did talk to the Portland Business Journal at length one day in 2016.

Sondland eventually earned more headlines for supporting — and then pulling away from — Trump after the candidate blasted a Gold Star family. He eventually donated $1 million to the president-elect's inauguration and was named European Union Ambassador in 2018.