How does the cargo shipping process work? Experts break it down

Unlike ports around the world – the ports of Los Angeles and Long Beach, for example, aren’t open 24 hours. 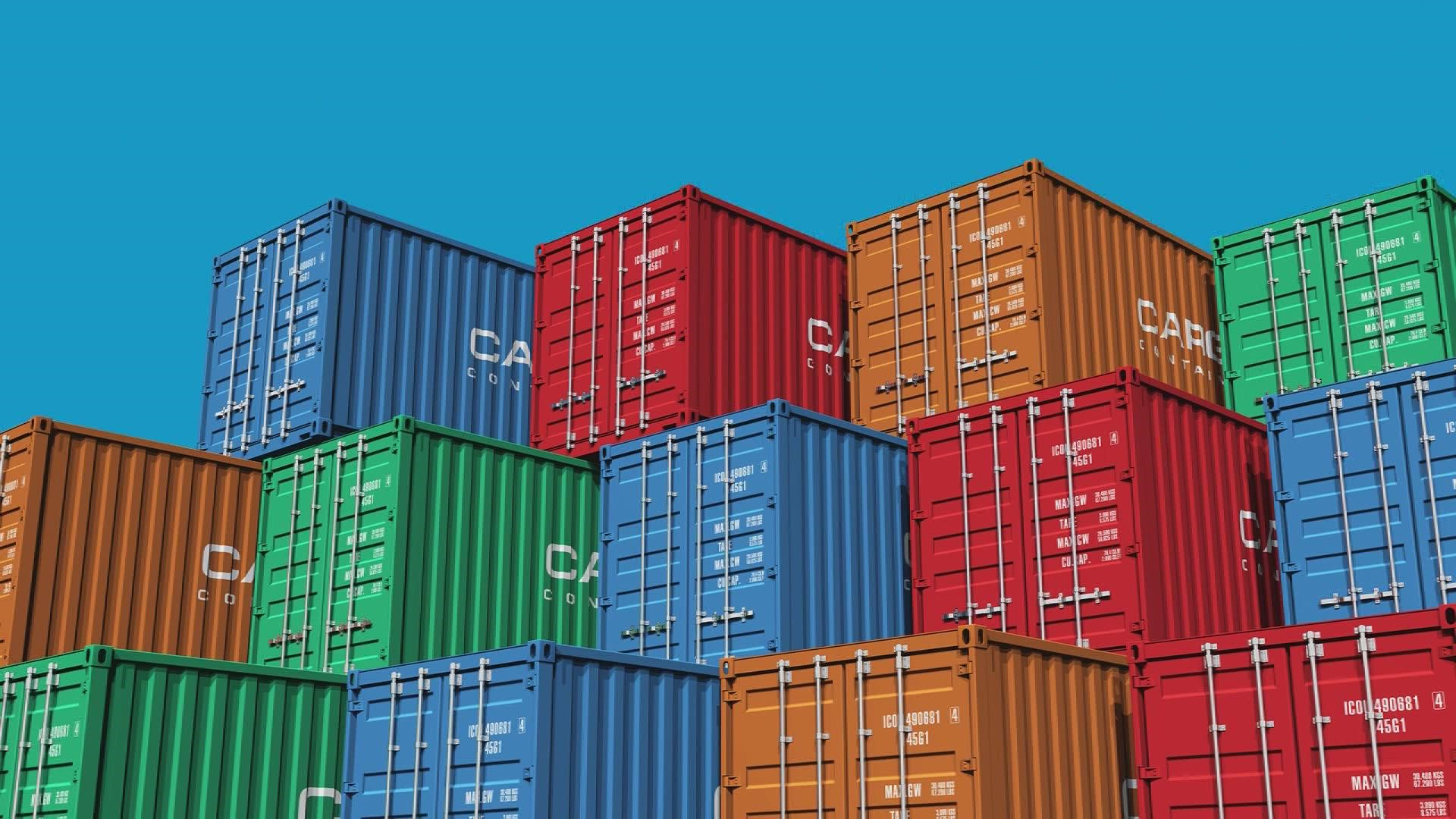 Goods from overseas are sitting on an estimated half-a-million shipping containers stuck in a traffic jam at the Ports of Los Angeles and Long Beach in California.

But why is it happening?

Goods are made overseas.

Then, loaded into shipping containers and put onto cargo ships.

Ships arrive at a port to dock.

Workers and crews unload the huge containers of goods and prep them for transport via truck or train.

The containers arrive at distribution centers for major retailers and shippers – like Walmart and UPS.

Then, the goods get sent to their final destinations – like retail stores – where you, the consumer, can buy them.

That brings us to the cargo backlog.

There was a big surge in demand for durable goods during the pandemic.

Much of that is shipped in from overseas – so that means more cargo – and more ships.

Second – unlike ports around the world – the ports of Los Angeles and Long Beach, for example, aren’t open 24 hours.

Even though they account for an estimated 40% of all shipping containers entering the U.S.

The White House is working to make those ports operational 24 hours a day.

Walmart, FedEx, UPS, Target, Samsung, and Home depot committed to unloading their cargo during off-peak hours, which helps that process.

Finally, trucking companies still are dealing with a massive shortage of long-haul drivers.

President Biden admits our supply chain needs better infrastructure to ensure it can withstand the kinds of events we’ve seen over the last two years. 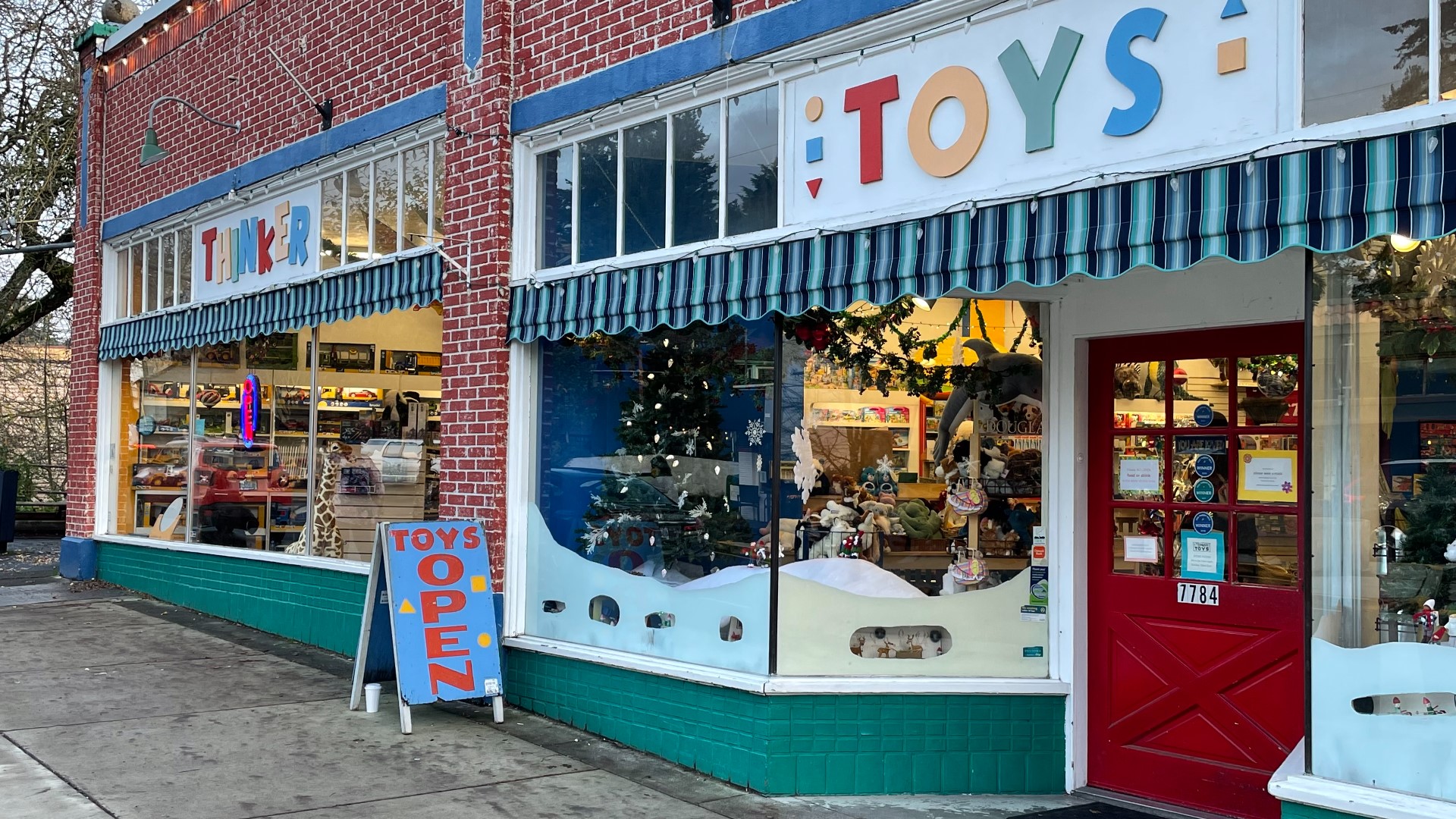