Using a cell phone as a camera and Facebook as his platform, fifth generation sheep shearer Jacob Valentine gives potential wool buyers across the country an up close and personal look at both the process and the fleece. 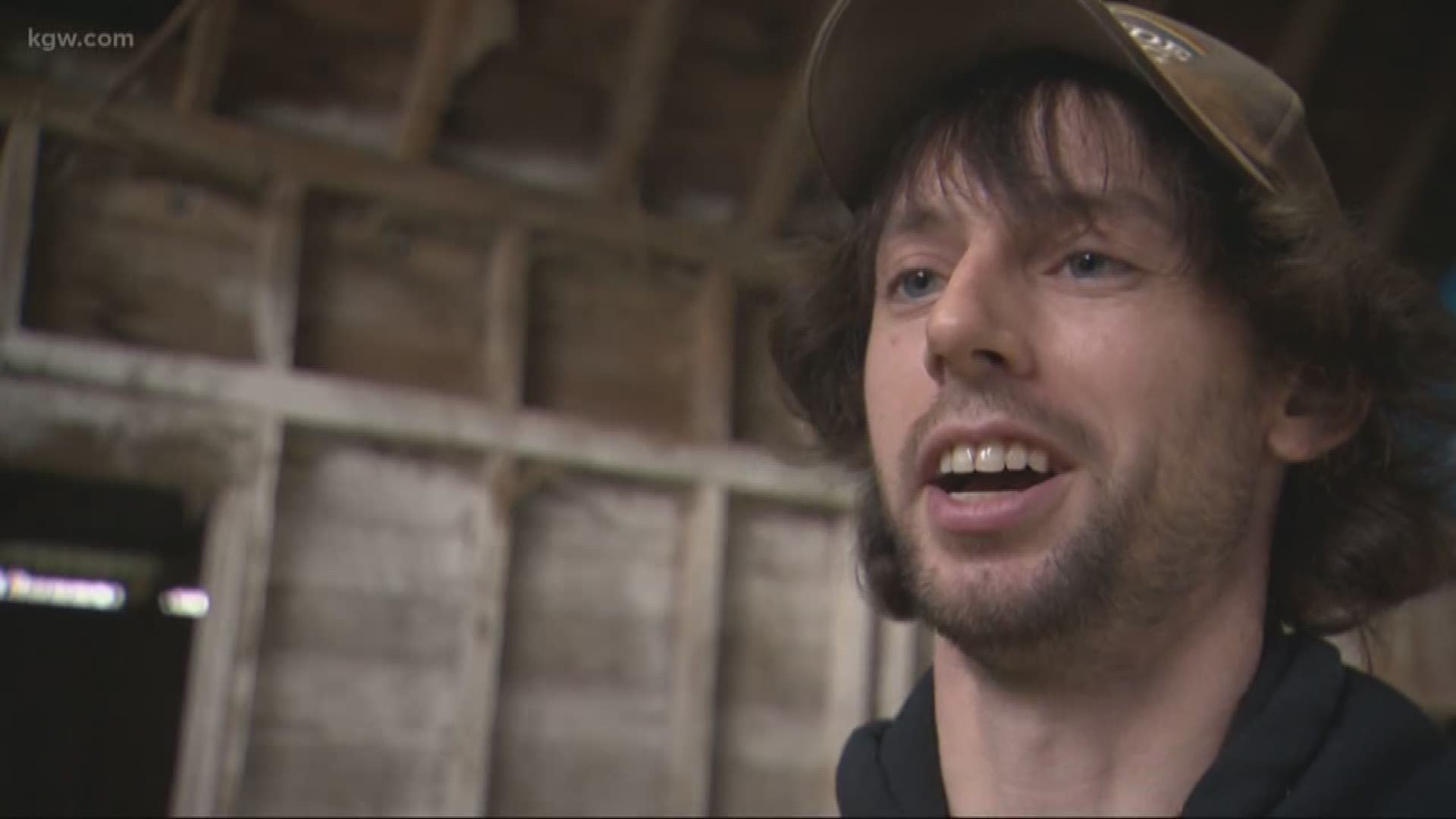 The next wool sweater you buy? You may be able to see exactly where that wool came from thanks to the "outside the box" thinking of an Oregon man in the sheep shearing business.

After shearing sheep and selling the wool the traditional way for more than a decade, Jacob Valentine decided to take his business Darkside Shearing to a much wider audience -- a live Facebook audience.

Using a cell phone as a camera and Facebook as his platform, the fifth generation sheep shearer gives potential wool buyers across the country an up close and personal look at both the process and the fleece.

He first shows off the wool of a sheep. Then with help from his team providing narration, potential buyers purchase wool one sheared sheep at a time. The bids are made in the Comments section.

But they have to act quick, no being sheepish here, or they'll lose out.

Valentine says auctioning off fleece live online earns him and the farmers a lot more than if they were to sell the wool on the traditional market.

"We come to your farm and we do the sale and you get a lot better price for your wool than 60 to 70 cents a pound," he said. "We can buff that up and get ten dollars a pound on average."

Valentine tries to make his live-streams as fun as possible.

Each live auction has a unique theme from Superheroes to Speedos.

He said while getting top dollar for the fleece is his goal, his top priority is caring for the animals.

He admits the sheep don't love to get sheared, but they seem to take it in stride.

In order to purchase a fleece, you do have to be a member of the Dark Side Live - Video Fleece Sale group.

Valentine holds his live auctions about once a month.