The number of claims topped the prior record of 72,500 set last week, according to the Oregon Employment Department. 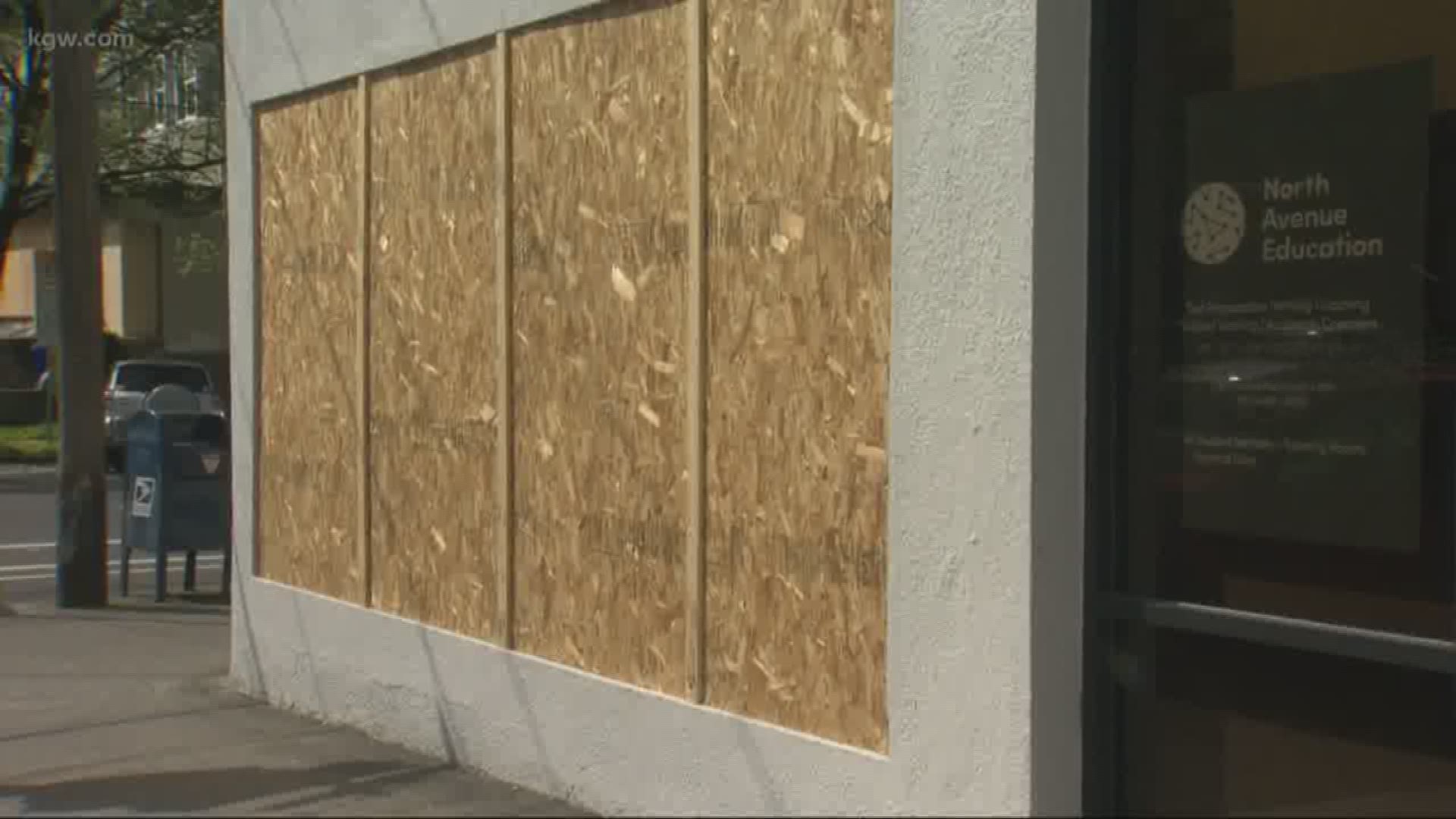 The number of claims topped the prior week of 76,500, according to the Oregon Employment Department. The week before that, 4,900 Oregonians filed jobless claims.

Applications for unemployment benefits generally reflect the pace of layoffs. Combined with last week's report that 3.3 million people sought unemployment aid two weeks ago, the U.S. economy has now suffered nearly 10 million layoffs in just the past several weeks — far exceeding the figure for any corresponding period on record.

The accelerating layoffs have led many economists to envision as many as 20 million lost jobs by the end of April. That would be more than double the 8.7 million jobs lost during the Great Recession. The unemployment rate could spike to as high as 15% this month, above the previous record of 10.8% set during a deep recession in 1982.

RELATED: Furloughed or laid off? What's the difference?

RELATED: Where to find help if you're struggling to file for unemployment in Oregon