Oregon Department of Revenue warns taxpayers can’t donate just a portion of their kicker rebate on their tax return. It's all or nothing. 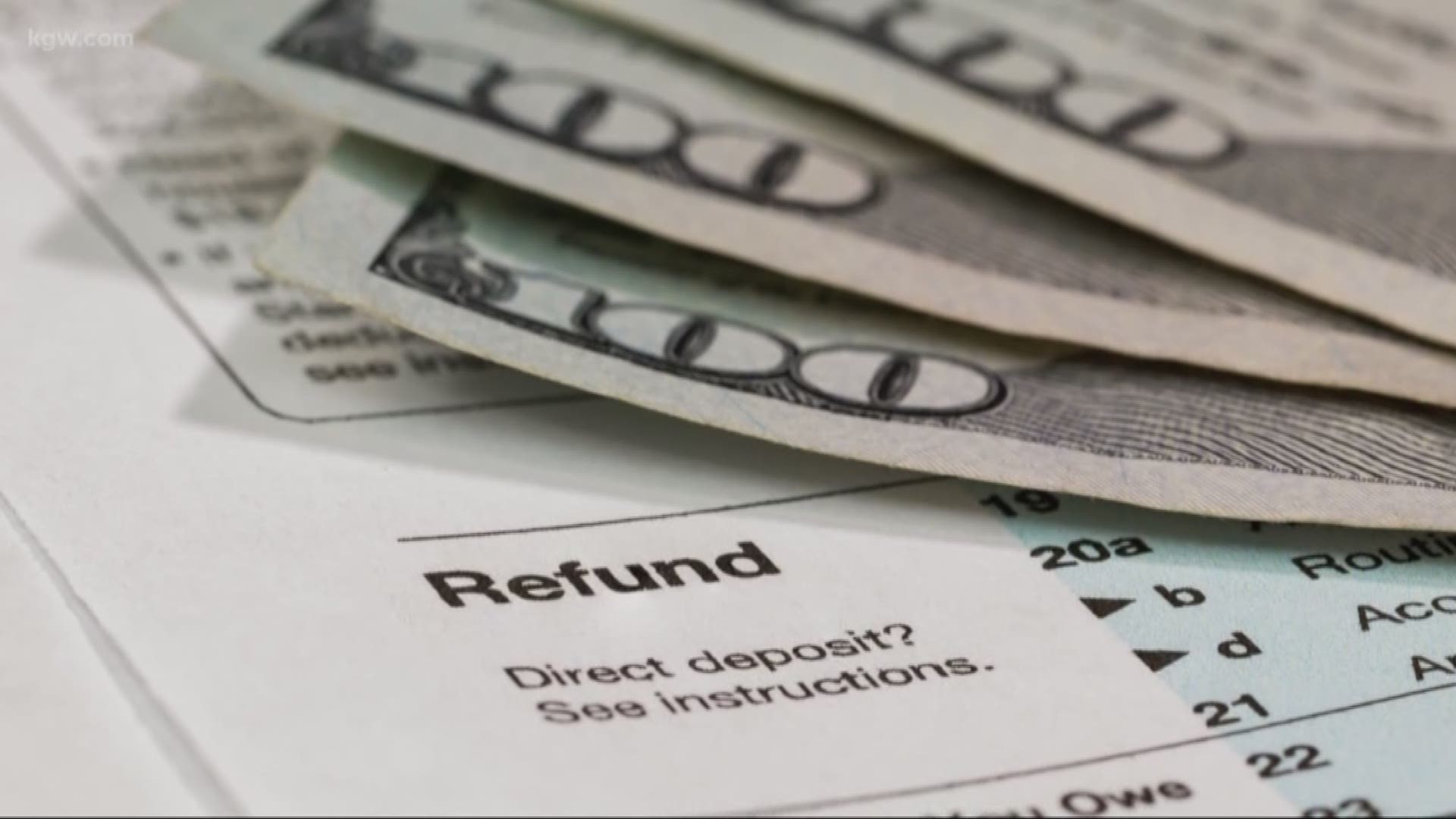 PORTLAND, Ore. — Michael Miller thought he was doing a good deed by donating a portion of his kicker rebate to Oregon school children. The Portland man checked a box marked “Kicker donation” on his state income tax return. “If you elect to donate your kicker to the State School Fund, check this box,” the form reads.

In the following column, Miller said his Turbo Tax app automatically inserted an amount of $75 dollars.

“$75 dollars is a lot of money, but it was going to the school fund and I know the schools are always in need of help,” said Miller. “We can sacrifice $75 dollars.”

Miller didn’t think much of the donation, until he received a letter from the Oregon Department of Revenue several weeks later.

The state agency notified Miller his tax return was being adjusted to reflect a much larger kicker donation. Instead of a $75-dollar donation for schools, the state would be taking $1,185 - his entire kicker rebate.

“I was upset!” said Miller.

To make matters worse, Miller learned his decision to donate his kicker was irrevocable.

“It didn’t warn me,” said Miller. “You are donating your entire kicker.”

A spokesperson for the Oregon Department of Revenue explained, it’s important to read the tax instructions closely. Taxpayers can’t donate just a portion of their kicker rebate on their tax return.

“The only option is to donate all of your kicker, or none of it,” said Richard Hoover of the Oregon Department of Revenue.

Instead, if taxpayers want to donate a portion, they should claim all of their kicker credit on their return. Then, once they receive it, donate by writing a check to the Oregon Department of Education.

Hoover said the tax forms are clearly marked and instructions describe how the kicker donation is all or nothing.

For Miller, there may be some relief. Because of the coronavirus pandemic, the due date for state tax income returns has been extended to July 15. The Department of Revenue said he can file an amended return to take the kicker as a credit instead of electing to have it donated to schools.

“I don’t want anybody else to go through this,” said Miller.