The July festival started in 1988 when just a handful of craft brewers operated in Oregon. 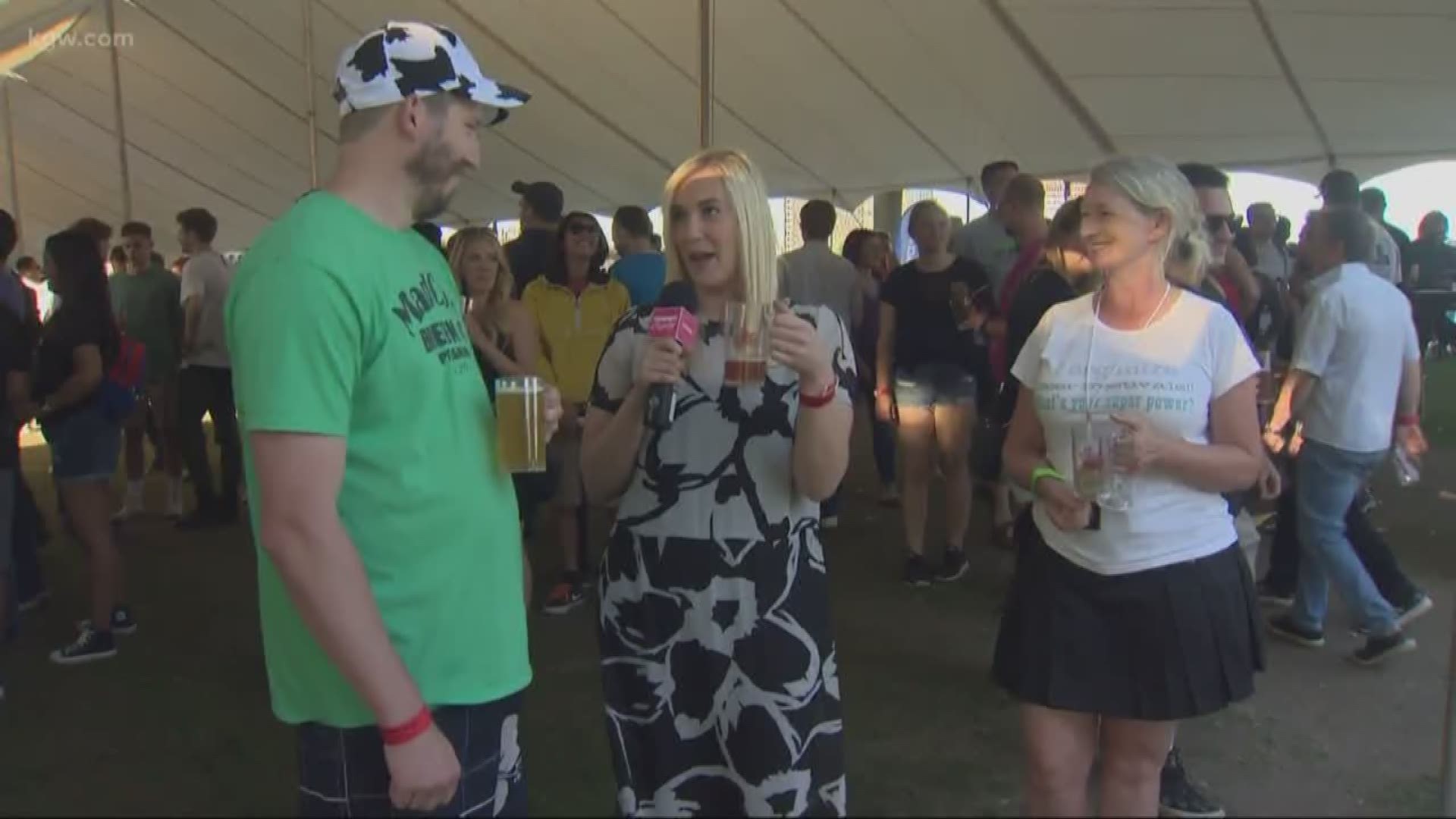 (The video in this story is from the 2019 Oregon Brewers Festival).

The Oregon Brewers Festival, a 33-year-old event that draws a worldwide crowd, has been canceled due to concerns about spreading the COVID-19 virus, founder Art Larrance announced Monday.

The festival will return July 28-31, 2021, Larrance said in a prepared statement.

The festival started in 1988 when just a handful of craft brewers operated in Oregon. It grew to a gathering that attracted 50,000 people annually. Last year, 93 breweries were represented.

Here is part of the statement from Larrance:

This decision was not made lightly. At the onset of the COVID-19 virus, we were hopeful that the situation might resolve itself by late July. But the health and safety of our guests, vendors, staff and volunteers is our top priority, and we have decided the risk of holding the festival is too great. The Oregon Brewers Festival is attended by thousands of visitors from all over the world. The last thing we would want to do is hold an event that could contribute to the spread of the virus and potentially introduce a second wave of infections.

It’s important for us to make sure that when the festival returns next year, it does so in a way that’s safe and ensures our guests feel secure. We will spend this downtime carefully planning on how to hold a successful event in a post-pandemic world.