The clock is ticking for the winner of the $1.5 billion Mega Millions prize. If they don't come forward before April 19 the money is given back to each state. 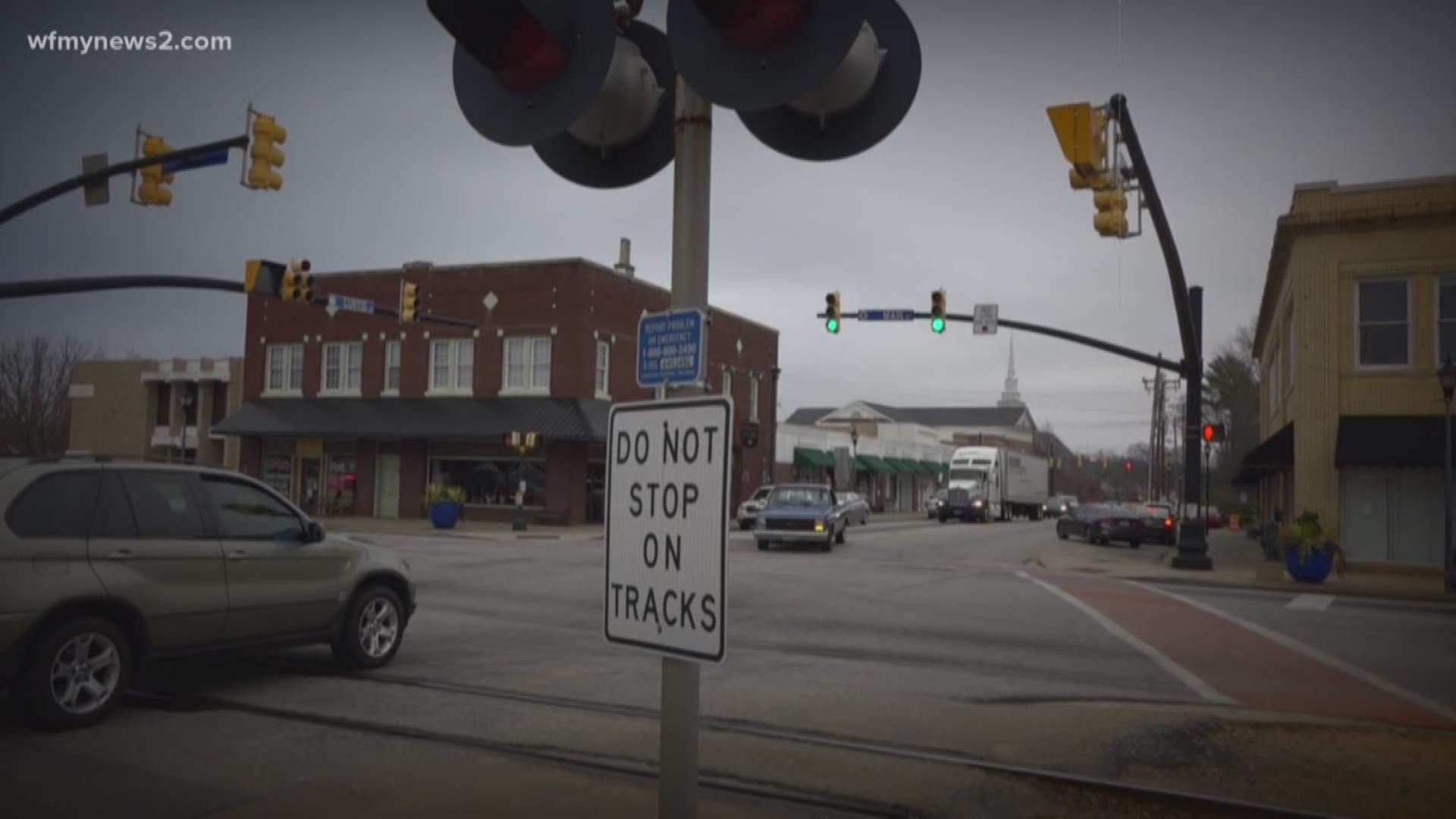 SIMPSONVILLE, S.C. — Most all of us have played the lottery at some time or another. We plunked down a few bucks on our own, purchased a few to give away at the holidays or joined a large group of people playing at work in hopes it will be your last day on the job.

If you play or have played the lottery you have probably at least spent a few seconds thinking about what it would be like to win millions and millions of dollars.

What would you buy, where would you go, how will you spend what could be $100 million or more?

I’m also guessing you haven’t given much thought at all to what it would feel like to win a massive jackpot only to lose the ticket.

RELATED: Yes. $67 Million In NC Lottery Money Was Unclaimed in a 2-Year Span

Well at this point it is too soon to say for sure that someone lost a Mega Millions jackpot ticket worth $1.5 billion, but whoever it is, has not come forward and time is running out. The winner has until April 19th to claim the prize or it will be returned to all participating states, “Let’s be hopeful that a winner will come forward soon in South Carolina and it will make a great story,” said Van Denton with the North Carolina Lottery.

The winning ticket was purchased last year at a convenient store in Simpsonville, South Carolina. The store is about three miles from the downtown section on Lee Vaughn Road.

The identity of the winner or winners has been the talk of the rural city for the past several months, “I’ve heard people say they know who it is,” said one neighbor. “It’s a question everyone in this town wants to know.”

Simpsonville has a population around 22,000 people. Some of those living here speculate that the winner doesn’t live in town and bought the ticket as they were leaving.

CJ Patel owns the store where the ticket was bought. If the winner comes forward Patel will receive a bonus of $50,000 for selling the winning ticket, “It’s a lot of money,” said Patel.

Lottery officials say it’s not uncommon for a winner to wait before claiming the prize especially one so large. A spokesperson with the South Carolina Lottery told WFMY News 2 it plans to start a publicity and media campaign in hopes of identifying the winner.

WFMY News 2 has also learned the store most likely recorded the person purchasing the winning ticket by syncing the time stamp on the DVR with the time the ticket was bought, “They should be able to tell,” said Patel.

Lottery officials came to Patel’s store the next day and confiscated the DVR. “I don’t know who it is, I never looked at the video,” said Patel.

A spokesperson told WFMY News 2 the video will not be made public even if doing so could help identify the winner. Citing privacy concerns the lottery also would not want to identify a person who may have mistakenly thrown away the winning ticket.