How to know when holiday advertising lies to you

Advertisements may not measure up to consumer expectations, so it’s all about reading the fine print. 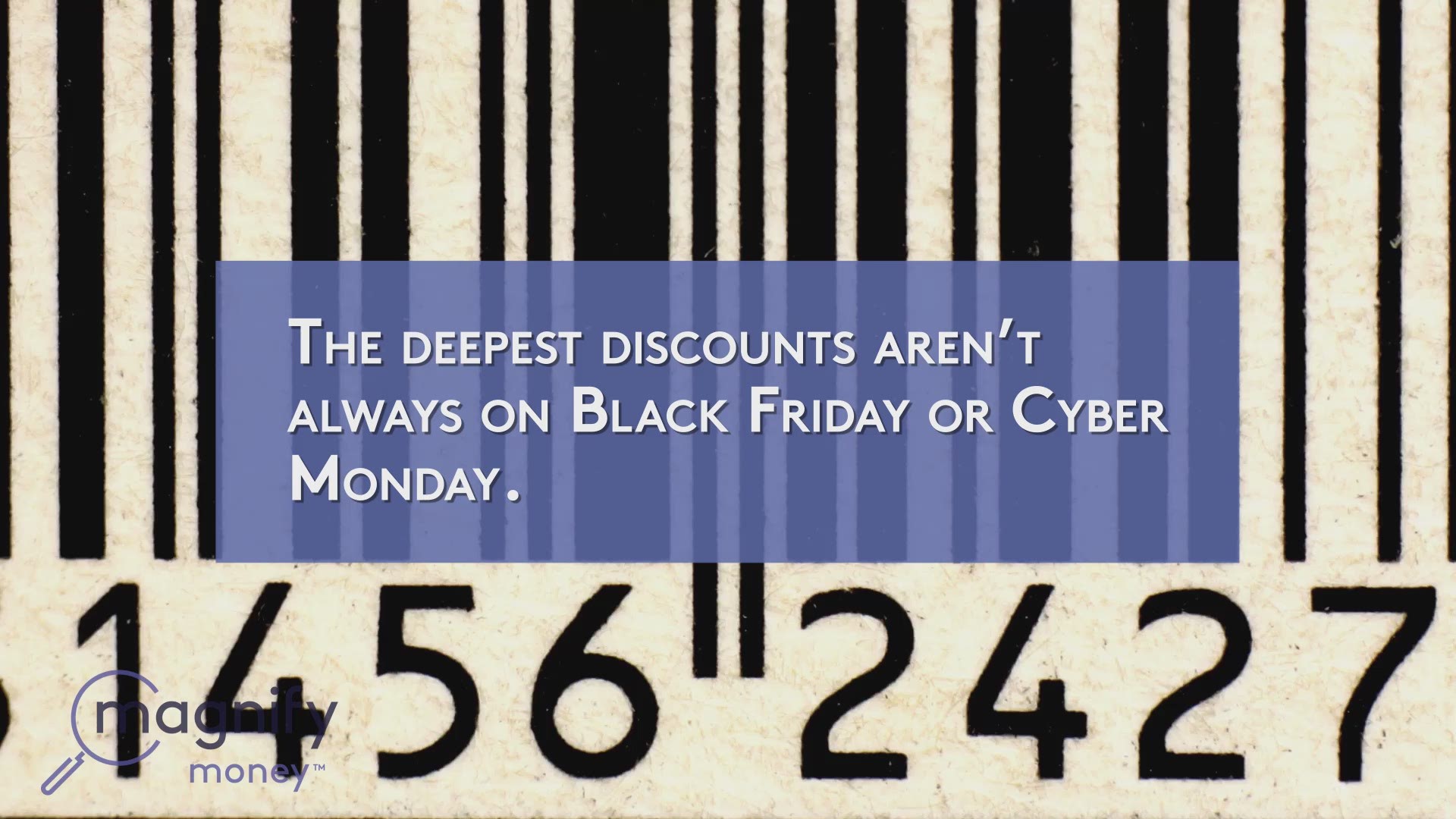 Rather than sleeping off their food-and-football-induced lethargy the day after Thanksgiving, millions of holiday shoppers flood stores to cash in on Black Friday sales. American consumers are projected to spend as much as $682 billion between November and December 2017, a 4 percent increase from 2016, according to the National Retail Federation.

In many cases, consumers are lured by many weeks’ worth of retail ads, marketing special holiday deals and the “best prices” of the holiday shopping season.

Advertisements may not measure up to consumer expectations, so it’s all about reading the fine print.

“I think everybody needs to be aware of what they’re doing before they get into the process of buying something based on a claim, an ad or a pitch,” says Linda Sherry, director of national priorities for Consumer Action, a nonprofit advocacy and educational organization in Washington, D.C.

To avoid frustration and overspending, which can dampen your holiday spirit, be aware of these five lies you might hear from retailers. Depending on the retailer, some of these may be truth, but knowing that they potentially could be misleading you will help you be a smarter holiday shopper.

1. "We have the lowest prices of the season."

But for some categories of popular items, the best deals may occur on other days. The best time for online shoppers to purchase toys and games, for instance, was the week before Black Friday, according to a 2015 report by Market Track LLC, a price-tracking company.

In other cases, the best strategy is to wait. Stores will continue to discount prices between Thanksgiving and Christmas and definitely after the holidays, when they are eager to make room for new inventory.

“I don’t think you do any better running to get in at 9 o’clock on Thanksgiving night than you do two weeks later,” Sherry says.

You may see an upscale tool kit, designer kitchenware set, or another gift that’s sure to impress the recipient for $400, advertised as 40% off the original price of $1,000. The effect of seeing the initial price is called “anchoring bias,” and it’s used in everything from retail to real estate. Consumers tend to give more weight to what they see as the initial price than the price that’s actually on the final sticker when they’re trying to understand if they’re getting a good deal.

David A. Friedman, a professor of law, and director of the law and business program at Willamette University in Salem, Ore., says in this example, the price anchoring is legitimate if the item really was previously offered at $1,000. If the item was never offered at that price, though, or only briefly, then the consumer is being manipulated unfairly.

“It’s bad for the economy because people are not shopping as long as they normally would,” he says. “The retailer has used false information in an effort to get you to stop shopping right there and make that transaction based on something that’s a false premise. In the aggregate, that means there is resource misallocation.”

Friedman says this kind of fictitious pricing creates a “race to the bottom,” where retailers need to offer “deals” year-round in order to compete. J.C. Penney, Kohl’s and other stores are currently facing class action lawsuits related to claims of misleading pricing.

3. “These deals are only while supplies last.”

When a major retailer store runs a TV advertisement with a catchy jingle and a great deal on a high-end coffee maker, listen closely to the disclaimers because a limited number of those coffee makers may available.

Sherry says if a big-name store running a national campaign has only a few of the items in stock, consumers might have a deceptive advertising case for the Federal Trade Commission.

Another case where consumers might run into frustration is when a store runs an ad featuring a product that doesn’t appear on the website or in stores.

Often during the checkout process, consumers will be offered an additional percentage off their final purchase if they sign up for the store credit card. Sherry says to think twice about agreeing.

Store credit cards often have predatory interest rates — up to 26.38% for store-only cards according to a recent survey by CreditCards.com — and can damage your FICO credit score if you sign up for too many of them.

Look out for store cards promising deferred interest rates, Sherry says. You may get 12 months of no interest, but there are often big penalties, like retroactive interest, for missing a payment. Also, some cards may offer 0% intro APRs for a limited time but if you don’t pay the card off in full by the end of the promo, they may charge you interest going back to the card’s opening.

“It’s something to be concerned about,” she says. “You need to be paying more than what you’re asked to pay all year long.”

5. “We have special deals on name-brand items.”

When a store advertises a great deal on a television, make sure you know exactly what make or model you’re buying.

JVC, Toshiba, and Sharp are among big-name electronics brands that license their names to other manufacturers. Toshiba, for example, exited the U.S. market and licensed its name to Compal Electronics, a Taiwanese company. The deal may be on a Compal, not a Toshiba.

The key is to do the research you need to understand what you’re buying.

“That’s just where you do have an obligation to be a smart shopper,” Friedman says.