There may be kitchen facilities for agri-tourism, charitable and commercial events, not to exceed 18 days a year.

SALEM, Oregon — A bill to allow breweries on certain-sized hop farms in Oregon has passed both the House and the Senate and awaits a signature from Gov. Kate Brown.

Senate Bill 287 would allow a "farm brewery" to to operate on a hop farm of at least 15 acres.

There may be kitchen facilities for agri-tourism, charitable and commercial events, not to exceed 18 days a year and each event approved and monitored by a local government. It allows for a bed-and-breakfast but no ongoing restaurant operations.

Lobbyists for the Oregon Brewers Guild pointed out that "our 165 members are part of a craft beer industry that contributes $4.49 billion to the state’s economy, and directly employs nearly 9,500 people."

(The video accompanying this story is KGW file from 1986, a year after the Oregon Brewpub Law was enacted, allowing beer to be brewed and dispensed on the same premises.)

In a letter to the Senate Committee on Environment and Natural Resources, which is handling SB 287, the state Land Conservation and Development Commission said the change in law would create sweeping policy issues which should be vetted. The Commission considers itself neutral.

"The "farm brewery" as defined in this legislation would permit a wide variety of retail and tourism related activities such retail sales, tours and B&B’s on these lands, increasing the likelihood of conflicts between farming and the non-agricultural activities," Mason wrote.

He also pointed out that, unlike wine and ciders, the bill does not restrict the brewery to hops or other ingredients grown on premises. Beer is mostly water, he pointed out.

Opponents to the bill pointed out that placing a retail operation in an exclusive farm use zone is contrary to the spirit of current  land-use law and that 'agri-tourism' is a euphemism for an invasion of tourists disrupting and denigrating rural properties.

"What’s next? A hamburger stand on any farm parcel that has a couple of beef cattle?," Yamhill County resident Sid Friedman asked lawmakers. 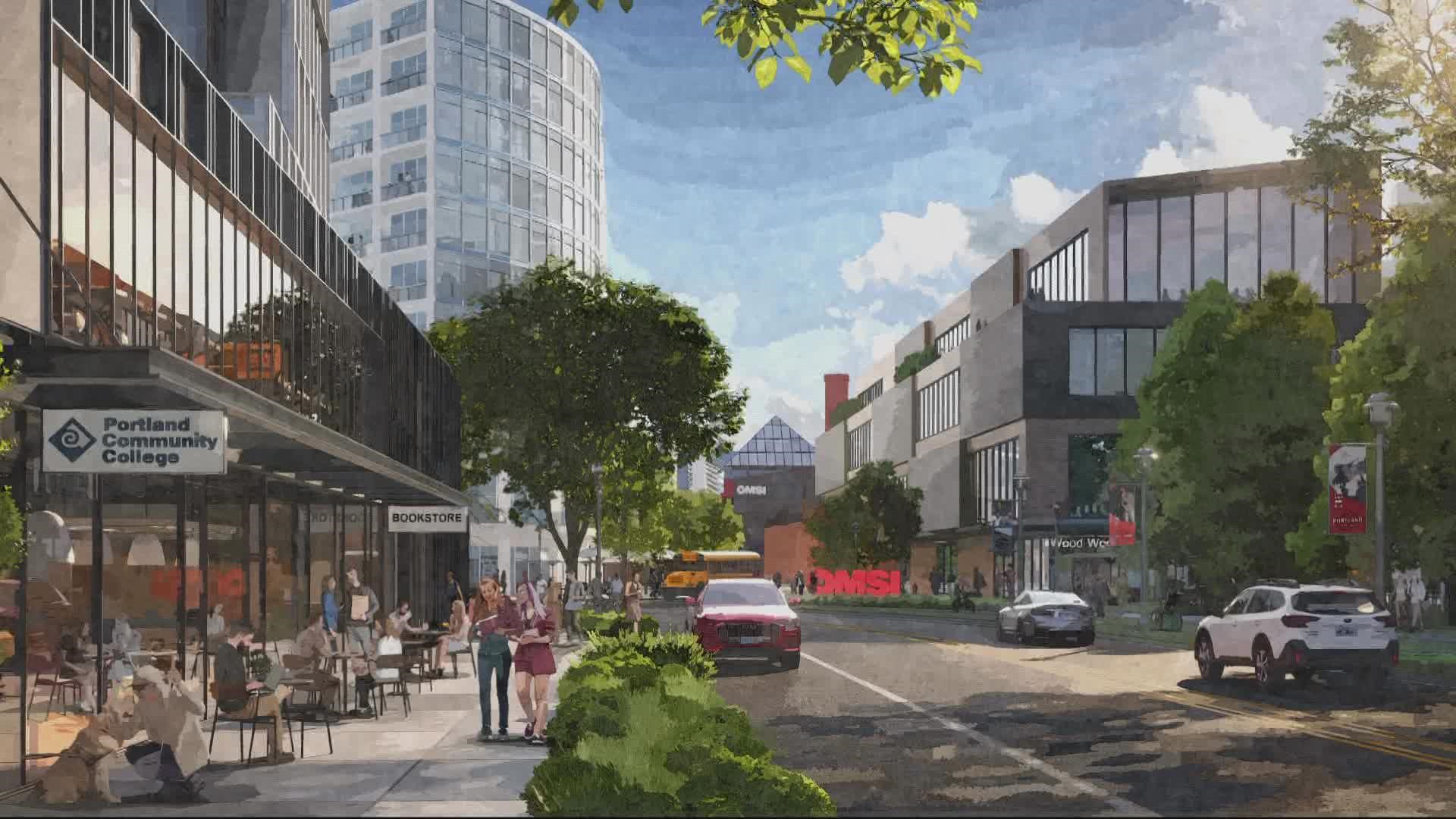