Landlords push back against proposed forgiveness for renters

Portland city leaders signed a letter to the governor and others urging them to forgive all rent and mortgage payments due by people hurt under the pandemic. 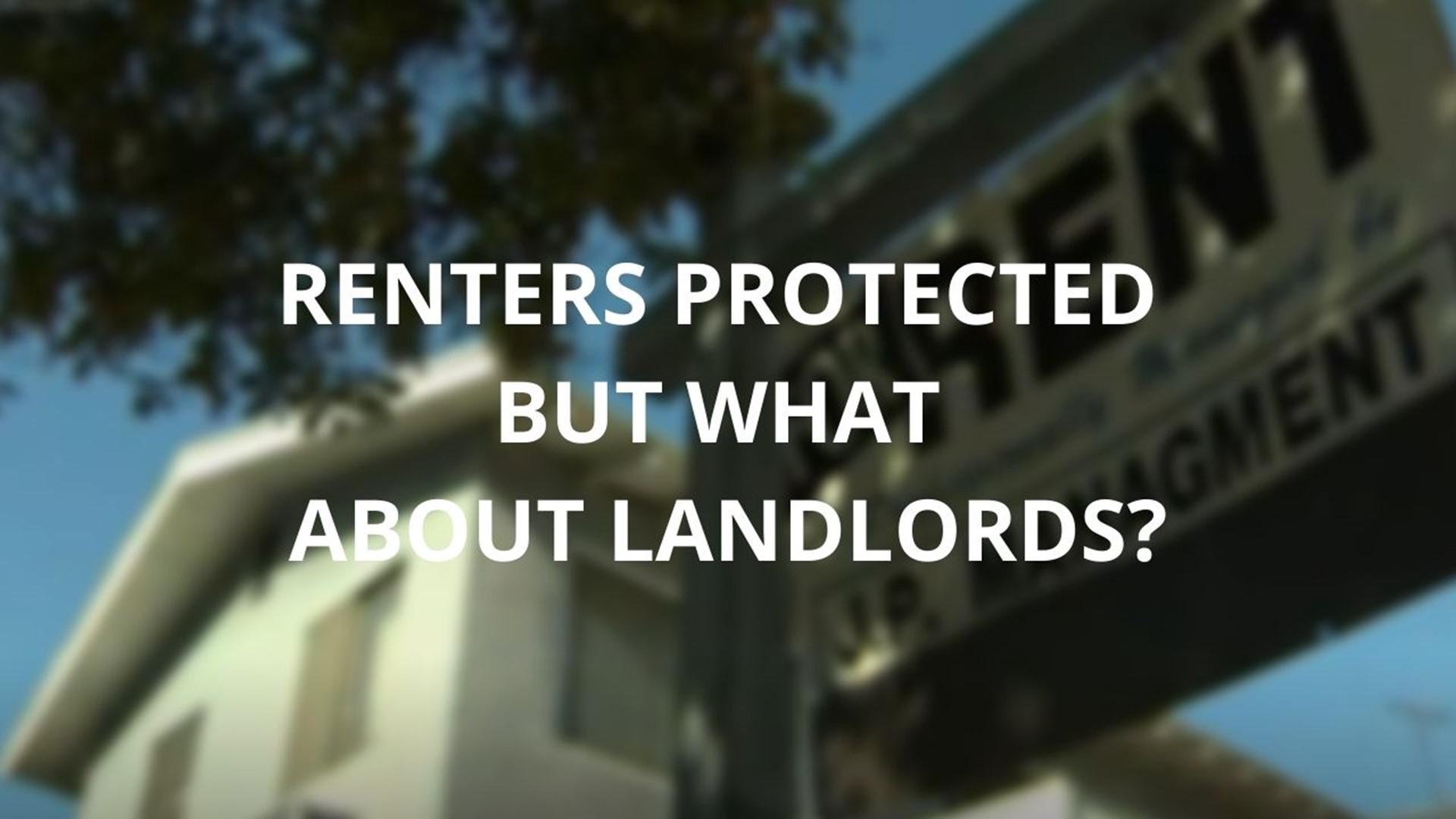 PORTLAND, Ore. — Protections designed to help renters who lost work because of COVID-19 could seriously hurt landlords. That’s the message from Multifamily NW, which represents 2,500 landlords who collectively own 250,000 properties in Oregon.

Governments are doing a lot to keep renters from losing their homes. This week, Portland city leaders signed a letter to the governor and others urging them to forgive all rent and mortgage payments due by people hurt under the pandemic.

But what about the people who own all those properties?

People like Bill Peterson, who lives in the Hillsboro area, use the income from rentals to supplement a small pension and Social Security.

“We’ve been landlords for 53 years in the state of Oregon,” he said.

He and his wife own three duplexes. He said he’s raised the rent just twice over several decades. Now, he worries that no one is looking out for landlords during the pandemic.

“We’re not rich people. You know, at 80 years old, you don’t have a lot of options for income. So, we’re not a bunch of fat cats out here,” he said.

One of his renters called Thursday night to say they could not pay. He’s not sure how he’ll make up the lost income.

He is not alone.

The executive director of Multifamily NW, Deborah Imse, fired off her own letter to the governor and others after seeing the city commissioners' letter. She warned that forgiving rent would create a “cascading series of events threatening our basic economic structures.”

Imse said it would force thousands of layoffs among those who work in the rental housing industry, everyone from janitors and maintenance people to leasing agents, security and more. She cautioned that such a move would freeze the rental market since no landlord would want to allow new renters into vacant apartments if they are not going to pay rent.

She called the city’s proposal “reckless and reactionary pandering."

Her letter urges Gov. Brown to prepare to fund $350 million a month in rent vouchers to cover those who can not pay.

RELATED: 'It's stressful': Many struggling to make rent as new month begins