Oregon futurist: More changes coming in next 10 years than the last 40

All this week we will be featuring a look to the future. From Portland's skyline and urban infrastructure, to transportation, health care, even food. 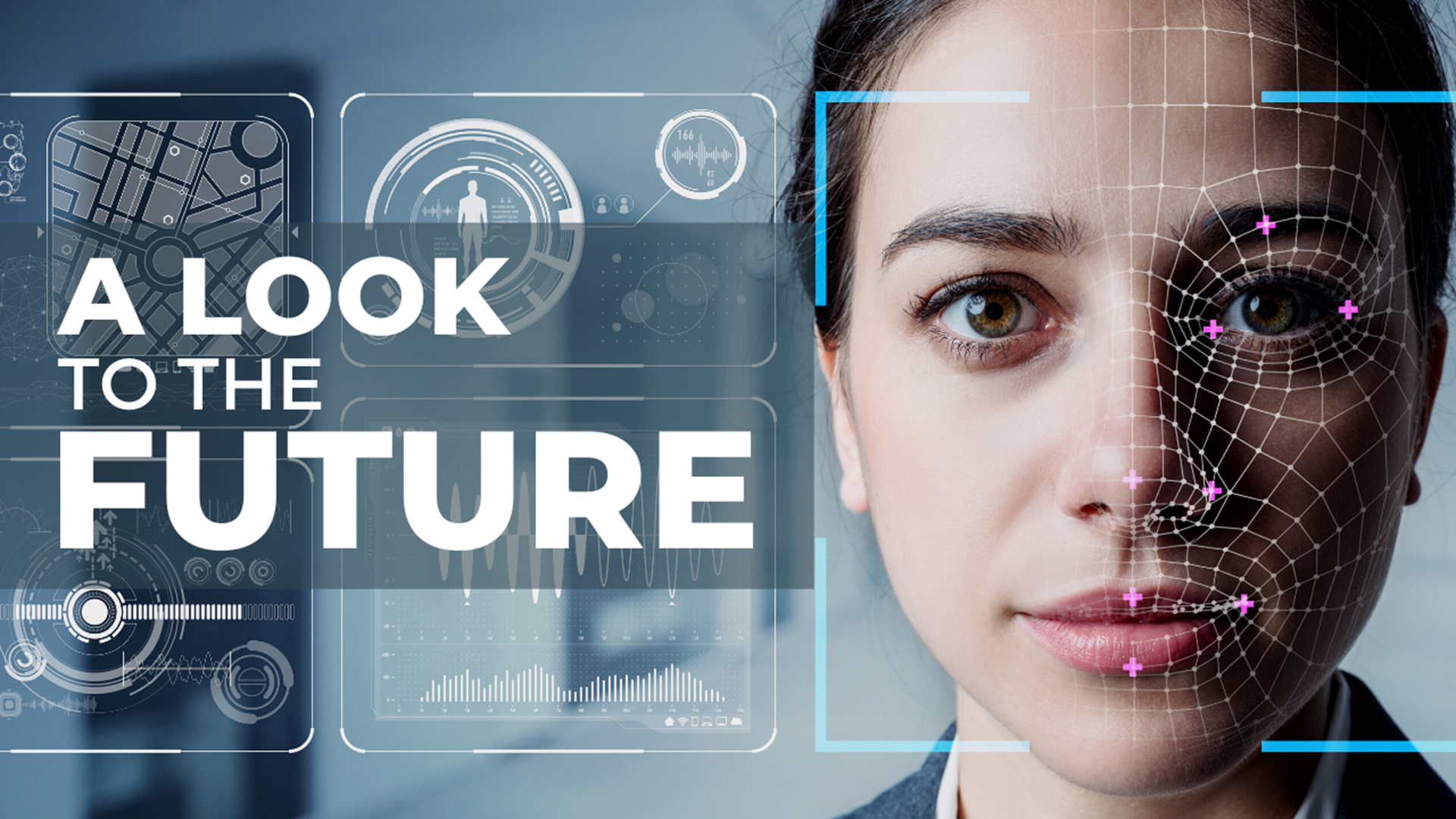 PORTLAND, Ore. — When you look a decade into the future, what do you see?  Futurist Steve Brown sees a whole lot of change by 2030.  And he makes a bold prediction.

"My expectation is that we're going to see more change in the workplace and more change in our lives in the next ten years than in the last forty. It's a bold statement to make, but I think it's accurate," said Brown.

Brown worked for 30 years with a small team of people at Intel, predicting the future of the world related to computer processing chips.  He learned that the most important element to look at is the human one.

"I spent quite a bit of time in Intel's labs working for a cultural anthropologist and she taught me that everything starts with people. So I was looking at the world through the lens of people first, and that enables you to figure out how will technology through businesses help improve people's lives in the future."

Now Brown has his own consulting company, advising government entities, businesses and universities see what's coming ten or 15 years from now. He has a brand new book out on the subject called The Innovation Ultimatum. In it, Brown says dramatic change will happen in the 2020's due to six main technologies.

"And those technologies are artificial intelligence, blockchain technology, the internet of things and sensors, 5G networking and satellite networks, autonomous machines, and then ultimately augmented reality when we start to blend holograms into our field of view and see digital information in new ways," said Brown.

We'll let Brown explain exactly what those are later in this story.

All this week we will be featuring certain areas of interest in our look to the future. From Portland's skyline and urban infrastructure, to transportation, health care and even food.

Imagine autonomous air transports that move you from one city rooftop to another, or out to the airport. Or 3D printers creating your dinner and cooking it with laser technology, all with the touch of a button.  Hang on, it's going to be a wild ride!

There are upsides and downsides to anything.  One of the obvious examples: some jobs will become obsolete while others are created. But Brown says the changes coming in the future will be very positive, on balance.

Here is his breakdown of the changes coming.

New fifth-generation cell networks, known as 5G, will speed our connection to the internet by between 10 and 100 times over current 4G LTE connections. Perhaps more importantly, 5G is the first cellular network designed to connect more than just mobile devices. Parking meters, traffic signals, connected cars, factory equipment, and billions of other machines will be connected with 5G. 5G will also start to compete with cable and fiber wired internet connections, providing consumers with an alternative to their cable companies for internet services. 5G technology is being rolled out now and will be available in all major cities around the world within the next few years.

For people living in rural or remote areas where cellular connections are poor or non-existent, there will soon be an alternative. Several companies are racing to build high-speed networks using constellations of low-earth-orbit satellites. The networks will bring high-speed internet to every corner of the earth by the end of the decade. The internet will become accessible to the next four billion people, and it will be possible to connect everyone and everything, everywhere.

The term “artificial intelligence” (AI) was first coined in the 1950s, but it was in the early 2010s that AI took a giant leap forward with the advent of techniques known as machine learning, and deep learning. Rather than being programmed in the traditional way, these machines are able to learn by being trained with many, many examples. This has led to incredible breakthroughs in speech recognition, machine vision, self-driving cars, prediction, and many other fields. AI is a powerful tool that can help us to solve problems we don’t know how to solve ourselves. AI will power a whole new generation of robot helpers, safely drive our cars, and may help researchers to discover new medicines that could save millions of lives.

Autonomous machines include smart robots, drones, self-driving cars, autonomous trucks, and even autonomous ships. These machines use sensors and AI to make their own decisions, based on rules that we have given them. Smart robots will help to build our homes, park our cars, and tend crops in our fields. Autonomous drones will help to replant forests and run detailed surveys of construction sites. Autonomous vehicles will change the way we get from A to B, allowing us to do other things while in transit, and turning many vehicles from a product we own into a shared service that we use. Globally, over 1.25 million people are killed in car accidents each year, with 93% of those accidents being caused by human error. With autonomous vehicles we may be able to save the lives of many millions of people in the coming decades.

Blockchain is a tricky technology to explain and to understand. Think of it as a fancy database—a place to store information—that makes it impossible to change that information once it’s been entered. This fancy database can be used to record transactions, write smart contracts, and build trust digitally. The main uses of blockchains are to remove intermediaries from transactions, and make supply chains more transparent. For consumers, the benefits should be lower cost financial transactions (think the mortgage and house sale of the future), and a better understanding of where the things we buy come from, how they were made, how much energy and other resources were used to make them, so we can make more informed buying decisions.

Virtual reality (VR) is really cool. You slip on a VR headset and you are immersed in a totally different world. Great for gaming, simulations, and some types of training, but VR has its limitations—Users are disconnected from the physical world when they are inside VR. Enter AR, or augmented reality. An AR headset blends digital objects and information into your view of the world. This makes it far more useful, particularly for use in the workplace. Think surgeons, construction workers, or retail workers that are either highly mobile or work with their hands. When it’s ready, AR is likely to become as big of a breakthrough as smartphones were before it. With AR, your next 150” television may not come on the back of a truck from CostCo; Instead it might be a 99-cent download from the app store for your AR glasses.

Computers continue to get smaller and smaller, and cheaper and cheaper. The Internet of Things is the idea that objects and infrastructure become intelligent and connected to the internet. Connected traffic signals, wearable devices, smart toothbrushes and so on. By the end of this decade, the world could be filled with as many as 100 trillion sensors, and 100 billion connected devices. Sensors are used to measure what’s happening in the physical world—temperature, moisture, pollution, traffic—and make that information available as data that can be used to make decisions. This will enable us to make better use of precious resources, and to make the world more responsive to human needs. A sprinkler would turn off once the soil has enough moisture, and a traffic signal will optimize the flow of traffic at a busy junction.

RELATED: What is 5G? The next generation of wireless, explained