ESCO property, in the mix for MLB stadium, sold to Portland developers

The ESCO property in industrial Northwest Portland has been sold for $33 million to a group of Portland developers, according to the Portland Business Journal. 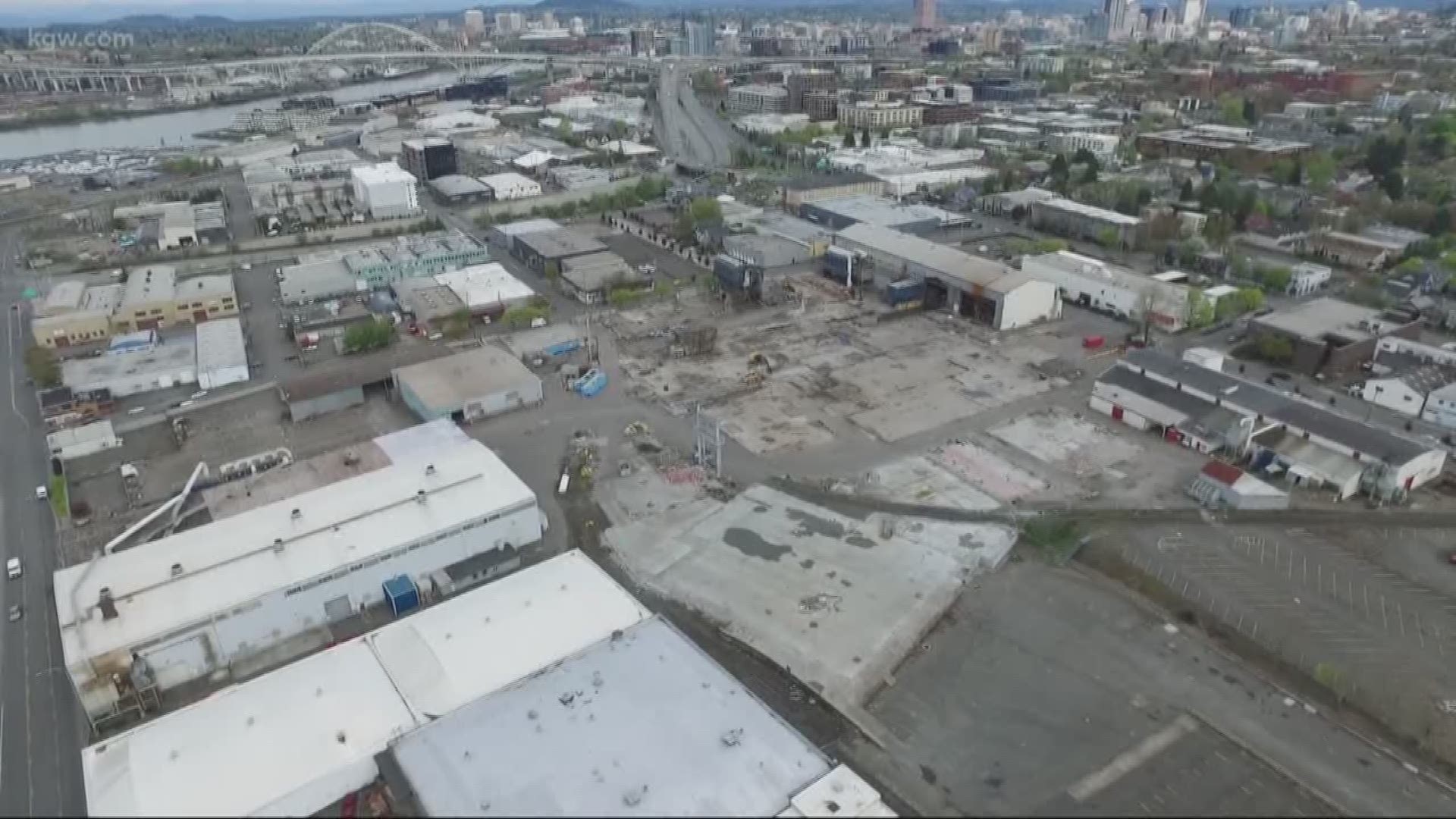 PORTLAND, Ore. -- The ESCO property in industrial Northwest Portland has been sold for $33 million to a group of Portland developers, according to the Portland Business Journal.

The Portland Diamond Project was one of ten losing bidders for 22.5 acres, the Business Journal reports.

The Business Journal reports that partners who purchased the property include Warren Rosenfeld, president of the metal recycling company Calbag Metals; Bob Walsh, co-founder and chairman of the board at Walsh Construction; Robert Ames, chairman of Crown Holdings; Al Solheim, a longtime Pearl District developer; Roger Burpee, a longtime Portland businessman and real estate investor, and his son, Greg Burpee, a principal and broker with Macadam Forbes; Scott Tillman, a corporate investor and a friend of the group; one anonymous partner; and Noel Johnson, a principal with Cairn Pacific.

Johnson told the newspaper the partners are open to negotiations with any developer, including the Portland Diamond Project.

Portland Diamond Project issued the following statement in response to the sale:

Our negotiations with ESCO regarding acquisition of its Northwest Portland industrial property did not comply with our ballpark development timelines. However, we look forward to working with the new owners to explore future opportunities. We will soon be sharing details pertaining to other Portland-area sites under consideration for ballpark district development.

On May 31, KGW learned that Portland Diamond Project inquired about a third site, at Terminal 2 in industrial Northwest Portland. The site is currently owned by the Port of Portland.

While the Portland Diamond Project has not revealed more details about the stadium design, they hired Populous Architects, as well as the local firm TVA Architects, to design the stadium.

There are estimates that it could cost between $700 million and $1 billion just to build a new stadium, not to mention costs of bringing either an existing MLB team or an expansion team to Portland. Cheek has estimated the total cost could be around $2 billion.