The winning ticket was purchased in Salem. 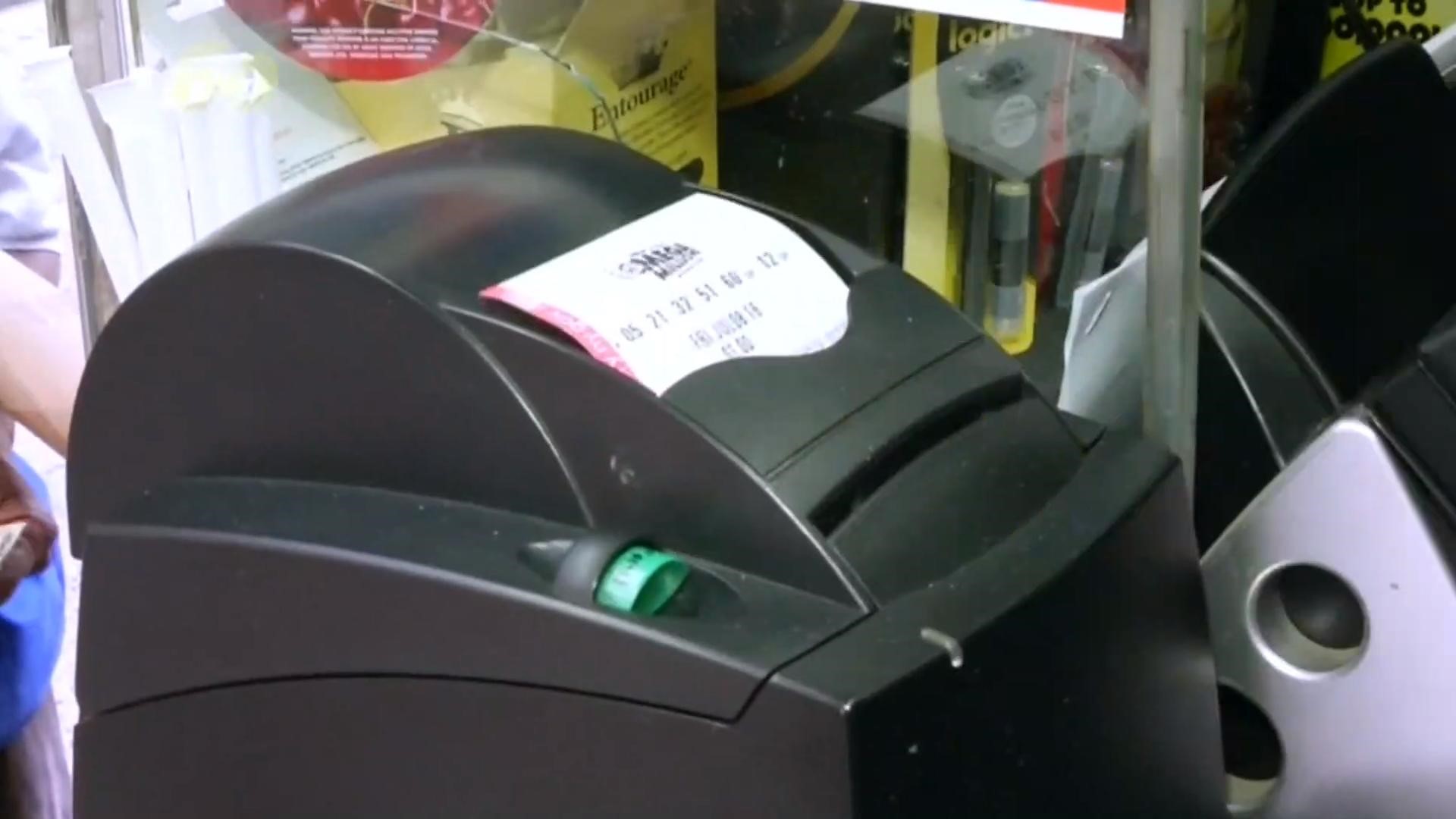 Oregon Lottery officials are still waiting for the winner of the $151 million Powerball jackpot to claim their prize. The winning ticket was purchased in Salem.

Lottery officials said the specific store location won't be revealed until after the ticket has been redeemed and validated.

The June 20 draw is the fifth time a ticket sold in Oregon has had all the winning numbers.

Here's what you need to know about lottery winnings in Oregon:

How long does the winner have to collect?

Prizes for Oregon's Megabucks, Powerball, Mega Millions, Keno, Win for Life, Lucky Lines and Pick 4 must be claimed within one year of the winning number announcement.

Raffle prizes must also be collected within a year of the announcement. Scratch-it games must be claimed within one year after the game's official end.

What if they don't collect their winnings?

Since 2013, more than $24.3 million has gone back to the state because prizes weren't claimed in time, according to Oregon Lottery financial reports.

All unclaimed prizes go to public education, economic development and natural resource programs across the state.

Past projects have included restoring watersheds in Polk and Marion counties to help animal habitats and improve water quality.

Why would they wait to collect?

Attorney Jason Kurland, who works with large lottery winners, advises his clients to hire a team of professionals before they contact lottery officials.

"Obviously the bigger the jackpot, the more necessary it is to get a team like that," said Kurland in a Vice article. "Get your team in place, keep quiet and don't tell anybody."

Winnings can either be dispersed in one lump sum or 30 annual installments for Megabucks, Mega Millions or Powerball.

A person can decide how they wish to receive their potential prize when they first buy the ticket or when they collect their winnings.

What should winners do before turning in the ticket?

Financial experts recommend first signing the ticket and then making several copies of both sides.

A winning ticket is considered a bearer instrument, meaning whoever hands it over is declared the winner.

How will they collect?

All prizes can be collected at the Oregon Lottery's main office in Salem at 500 Airport Road SE.

Winnings less than $50,000 can be claimed at the Wilsonville Payment Center at 9760 SW Wilsonville Road.

Prizes of $600 or less can be collected at a lottery retailer.

People can either claim their winnings in person or by mail the following day after the drawing. A winner's claim form must be filled out completely.

Regardless of the amount, all prizes are considered as income by state and federal governments.

The state requires the Oregon Lottery to report all prizes of $600 or more to the IRS and Oregon Department of Revenue.

As of Jan. 1, 8 percent is required to be withheld from prizes of $1,500 or more. Lottery officials are also required to withhold 25 percent from prizes over $5,000 and Oregon residents with tax ID or Social Security numbers.

Winners' tax liability depends on their overall financial situation, meaning when taxes are filed at the end of the year, a person could own more or less than the amount withheld.

Winners of large prizes are able to share their fortune with friends and family, but a winning ticket can only be signed and claimed by one person.

As soon the winner has completed the lottery claim form, they can divide the prize to whomever after filling out a request and release form, which must be signed by all recipients.

Lottery officials will then issue portions of the prize to all persons whose name appears on the release form.