The complex would be built off of NE 99th Street, and residents who live in the neighborhood said the extra people and traffic would destroy their way of life. 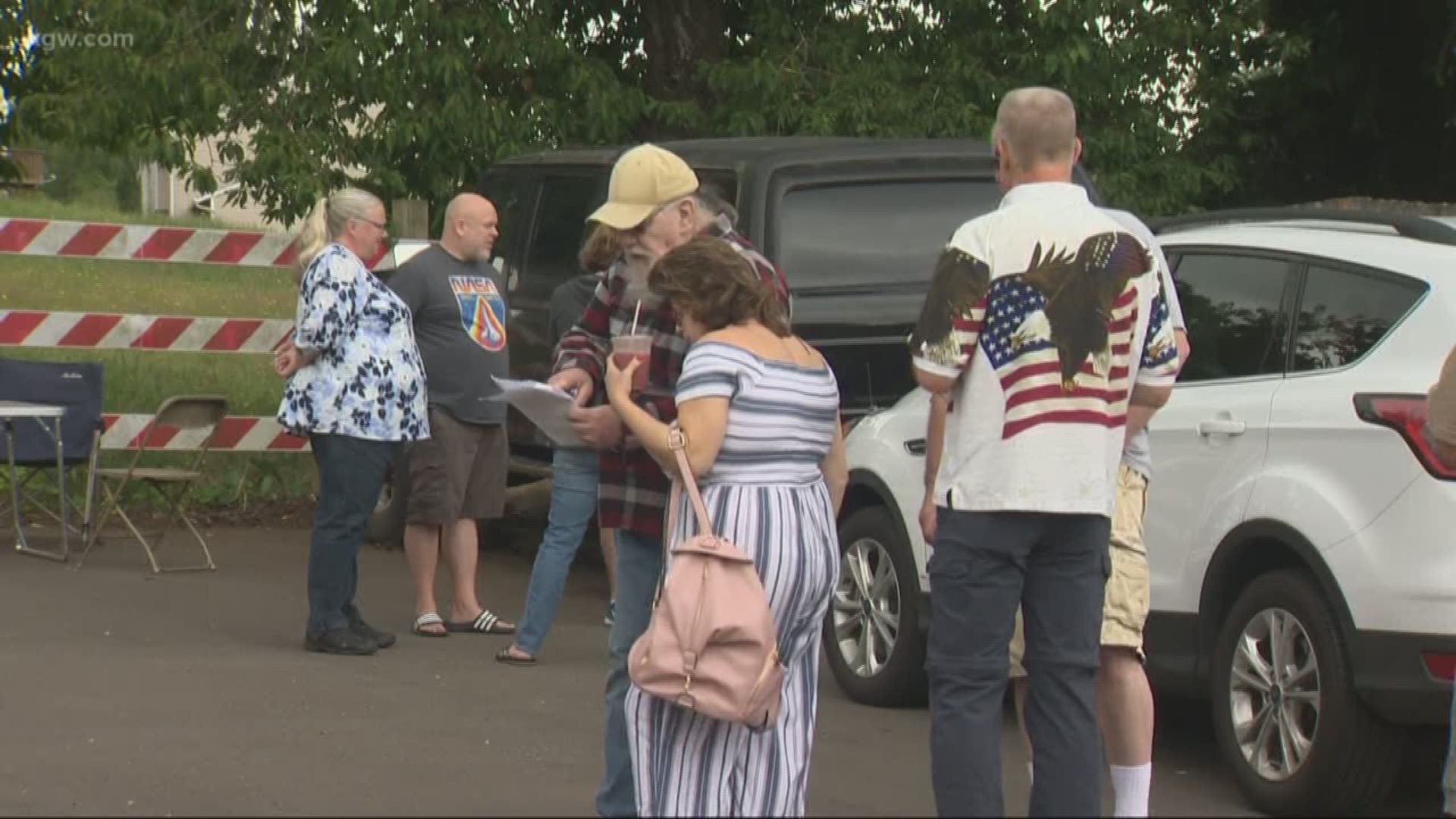 VANCOUVER, Wash. — A battle is brewing in Vancouver between neighbors and a builder who wants to put down roots on their block.

The neighbors said they got a letter from the county that announced Vancouver-based C and L Quality Construction wants to build a 150-unit apartment complex on an empty piece of land off of Northeast 99th Street. The complex would be at the end of their cul-de-sac.

Neighbors say the area is quiet, and their roads are narrow and winding. While proposed plans for the complex include parking lots, they believe all the extra people and traffic will destroy their way of life.

"We have too windy roads. You can't see a block [ahead] to see the kid around a corner on a bike or on a skateboard, or a car coming out. We already have problems because of the curves," said Tracy Balogh, who lives nearby and opposes the complex.

"If these were straight streets, that would be a completely different story. That's not what we have. This is not a suitable place."

KGW reached out to the owners of C and L Quality Construction, as well as city officials, but as of Sunday night, had not heard back.

Neighbors have until July 12 to bring their concerns about the proposal to the city. They were racing to gather signatures on Sunday.