Last year, an estimated 30 billion robocalls rang cellphones and landlines. What can you do to fight back? Here are five ideas. 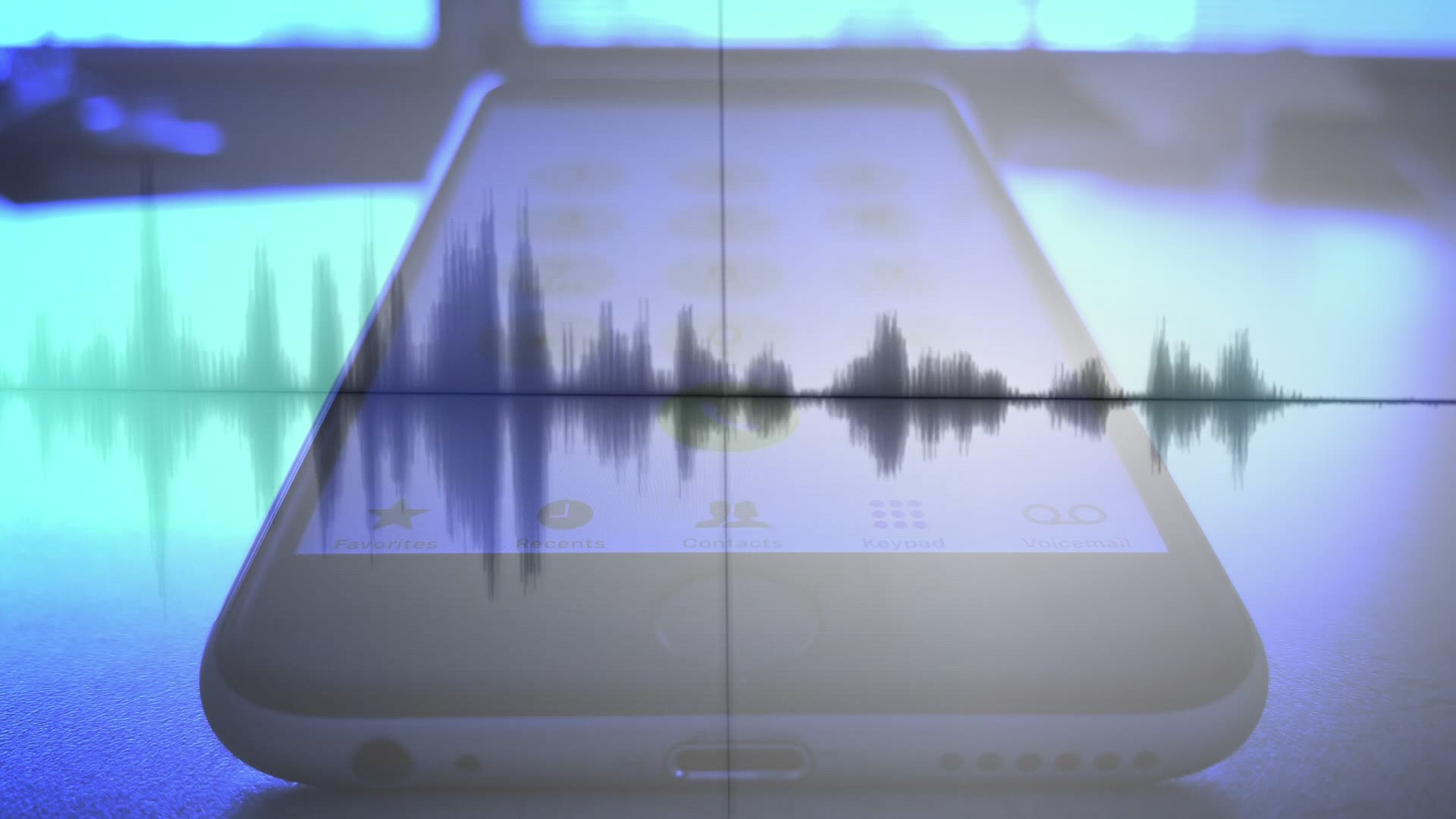 So, what can you do to fight back? The only fool-proof solution is to throw your phone away. But if that’s not an option, here are five other ideas.

This is the easiest solution, and probably the best. If you don’t recognize the caller’s phone number, let it go to voicemail.

Answering the phone or pressing a number to opt-out will just let the salespeople or scammers know that you’ve got a working phone number. Odds are, they’ll probably call back.

2. Check with the phone company

There is a growing number of apps available which help stop robocalls. YouMail, Nomorobo and Hiya work by blocking phone numbers from suspected robocallers.

“It’s not perfect but I’ve had it block plenty of calls,” said Hiya app user, Dugan Kniesteadt of Portland.

Some of the apps involve a monthly fee, others are free.

Play a trick on telemarketers by wasting their time with an automated voice program.

“Our robots talk to telemarketers so that humans don’t have to!” explained the Jolly Roger Telephone Company.

The program allows you to merge telemarketing calls with a robot that understands speech patterns and works to keep the caller on the phone. There is a fee for the service.

RoboKiller is an app that also gets revenge on telemarketers. Not only does RoboKiller identify and stop spam calls from ringing your phone, but the app answers the call using a recorded voice to fool the telemarketers into thinking there’s a real person on the line. RoboKiller costs $2.99 per month.

Both the U.S. House and Senate are considering legislation aimed at protecting consumers from these annoying robocalls. Oregon Senators Ron Wyden and Jeff Merkley are co-sponsoring the ROBOCOP (Repeated Objectionable Bothering of Consumers on Phones) Act. The bill would require phone companies to offer free, effective tools to block robocalls.

“We have to stop these calls and the FCC has been utterly failing to take it on,” said Sen. Merkley (D-OR) in an interview with KGW.

Consumer advocates say phone companies can do more to dramatically reduce robocalls by upgrading software and offering robocall-blocking solutions for all customers.