The proposed Charging Letter describes a total of 347 violations. 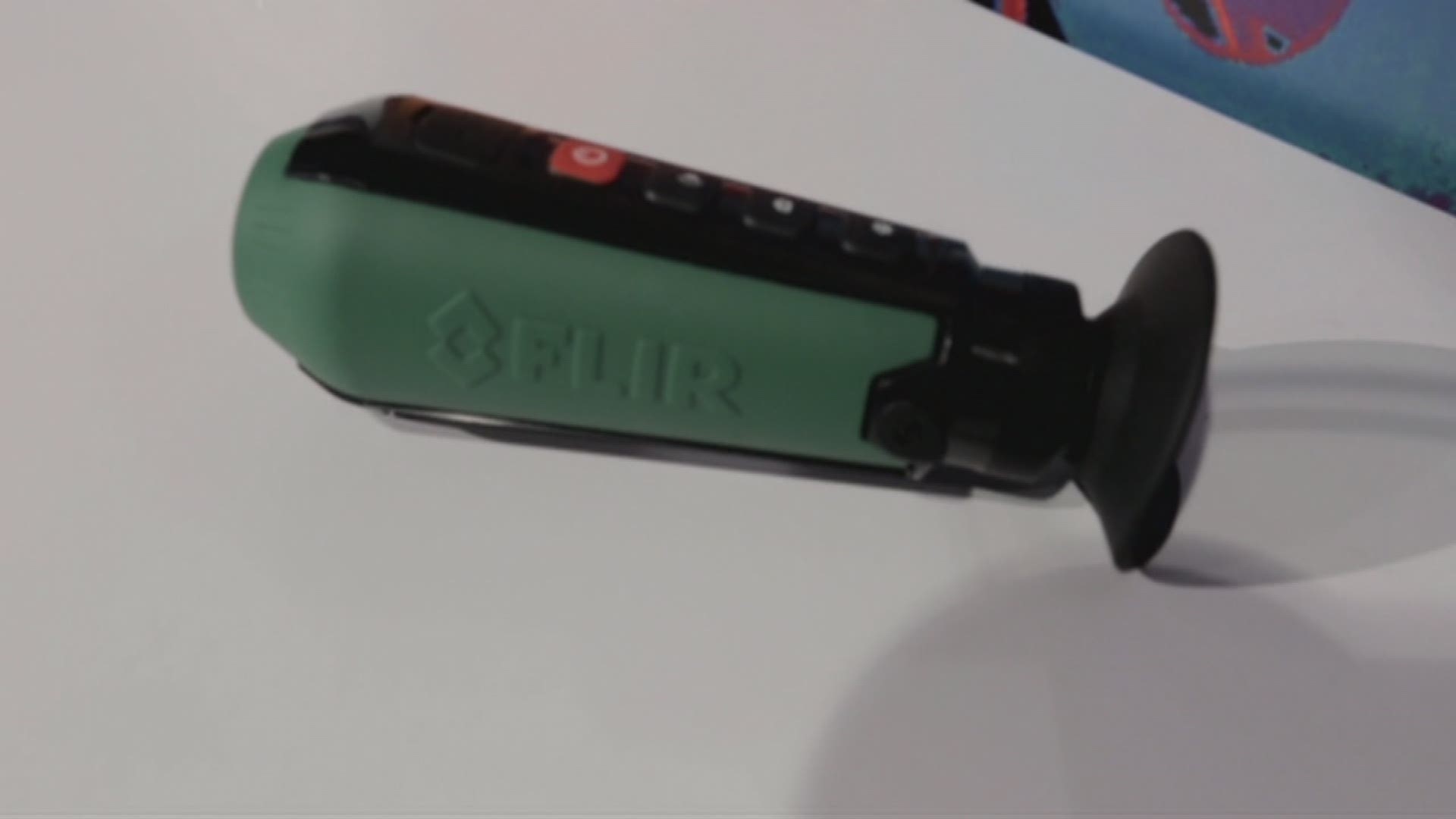 In total, Wilsonville-based Flir (NASDAQ: FLIR) received a $30 million penalty after the U.S. Department of State Directorate of Defense Trade Controls said it violated the International Traffic in Arms Regulation. These regulations cover items deemed sensitive by the federal government and therefore have export limits.

Half of the penalty is being suspended according to a consent agreement between the government and Flir signed on Tuesday. The remaining $15 million will be paid out over four years, plus a $1 million payment scheduled for 10 days after the agreement was signed.

According to the government, Flir violated various parts of the Arms Export Control Act and ITAR more than 300 times. Many of these violations had to do with foreign employees with access to sensitive information, export license management and political contributions, fees and commissions.

The dual-national or foreign employees were from countries such as Iran, Iraq, Lebanon and Cuba.

Initially, Flir brought a series of these potential violations to the government but once officials started looking at the violations, they found more. According to the proposed Charging Letter, the additional problems countered the goodwill of the voluntary disclosure.

The letter describes a total of 347 violations. It describes the violations as “resulting from respondent’s inadequate internal controls and commitment to compliance.”

Flir is now under a consent agreement with the government for four years.

“We appreciate the work by the U.S. Department of State to review our compliance practices. We accept responsibility for our actions leading to these penalties,” said Flir CEO James Cannon in a written statement. “The consent agreement requirements, together with our recent introduction of The Flir Method framework at the company that we instituted for continuous improvement, provides an opportunity to create a world-class compliance program and provide a sustainable, competitive advantage to Flir.”

Here’s some of what Flir agreed to:

“We remain fully committed to complying with U.S. export control laws and to working with the U.S. Government to help achieve its policy objectives, including its most important objective: protecting the U.S. warfighter,” Cannon said.

This isn't the first settlement Flir has had with regulators. Three years ago it settled violations of the federal Foreign Corrupt Practices Act with the Securities and Exchange commission over trips and gifts for certain Saudi Arabian officials.