We checked in with three Portland businesses that were affected by the shutdown. 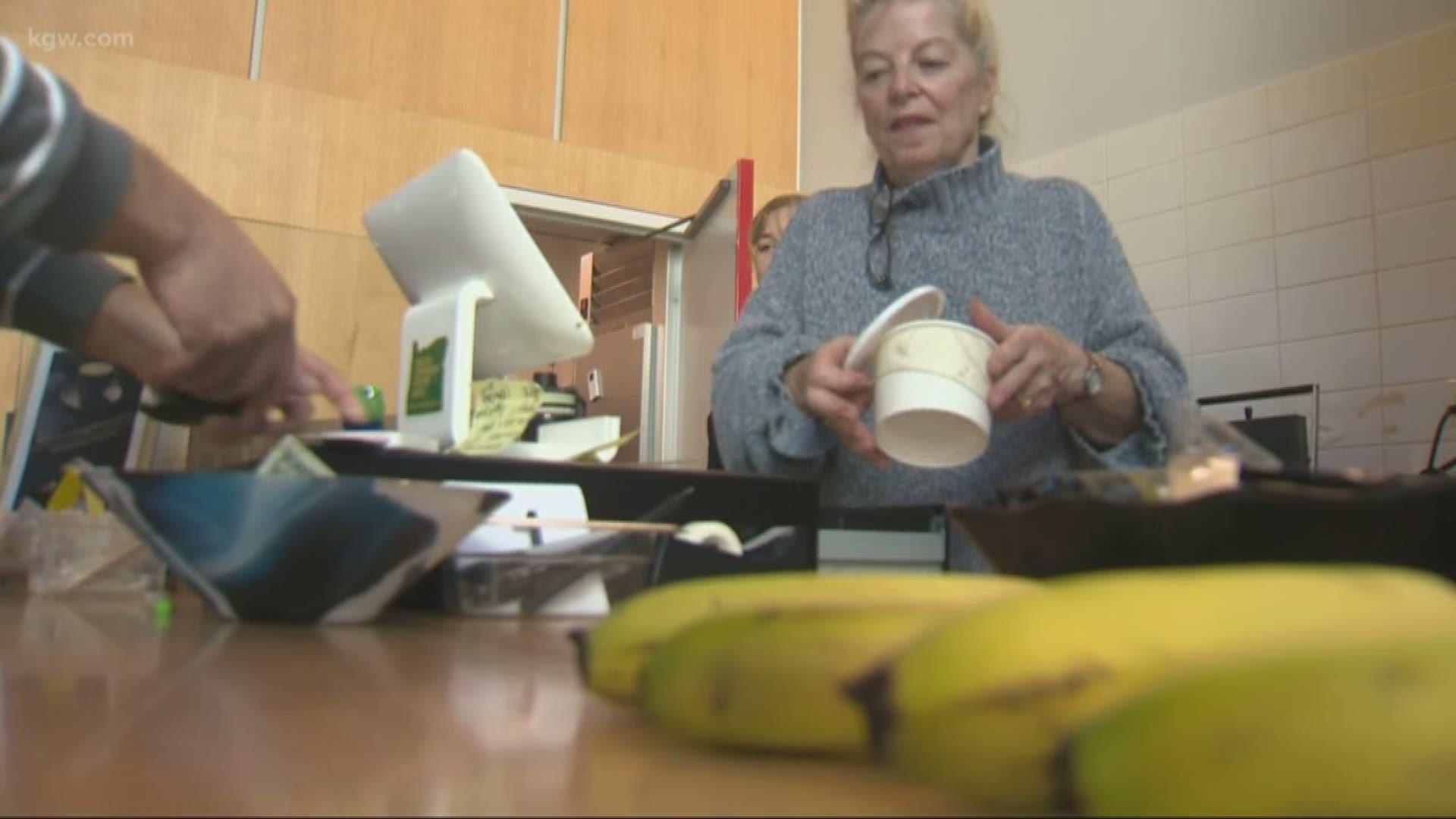 PORTLAND, Ore. — Inside Shine Distillery and Grill in Northeast Portland, the sharp sound of hammers hitting nails rings out as a sweet melody to owner Jon Poteet.

“We’re into construction and you’re hearing the noise and the banging and the beating, and we’re moving forward,” he said.

Poteet dreamed of opening the business, located at 4232 N. Williams Ave., for years. He got a small business loan from the federal government and everything was set until the shutdown.

When it happened he couldn’t free up the money to build out the inside of the distillery. He also could not get federal inspectors to sign off on his alcohol blends because they were furloughed.

Senator Ron Wyden's office jumped in to help, but the real relief came when the government opened up again.

“I’m sleeping good at night and things are moving. As you can tell there’s a big smile on my face, from the re-opening of the government and getting the process going again,” said Poteet.

He hopes to open in May.

Business dropped 75 percent, one worker was laid off the other lost most of her hours.

But now the federal workers are back in the building, and business is back at the cafe.

“The people here have been just awesome,” said Juanita Richards. She’s the mother of Celyn who runs the café and is legally blind. As the shutdown dragged on, Celyn booked a vacation and was gone when the government opened again.

“The people here, they depend on their coffee like the rest of us. We're back up to nine to 10 pots of coffee a day, so that means everything is back on normal!" Richards said.

Celyn will be back at her café Thursday morning. She said news that the shutdown devastated her business brought catering orders from outside businesses which wanted to help. Now things are better than ever.

But not everyone is back on track.

Ecliptic Brewing in north Portland is one of the local brewers still waiting on the federal government.

The government must review and approve every label sold across state lines for brewers, including that short distance from Portland to Vancouver.

After the shutdown, the backlog is enormous.

“Ten-thousand labels were put into the queue as of this date and this year,” said Ecliptic owner John Harris.

“So a lot of other producers like us threw as many labels as we could get at them to get in the queue because the label approval time is usually seven to 10 days and now it's stretched to 49 days,” he said.

Ecliptic plans to roll out a new beer next week with a special label. It is
OK to sell in Oregon but cannot fulfill a $20,000 out of state order until the government gives its blessing.

“We've lost sales, our distributor's lost sales. We're not buying raw materials that we need to make these projects from our suppliers, so its really shut down the whole supply chain,” said Harris.