There's a truck driver shortage, so one Texas company is offering experienced drivers $14K a week

One Texas-based company is offering experienced drivers $14,000 a week. 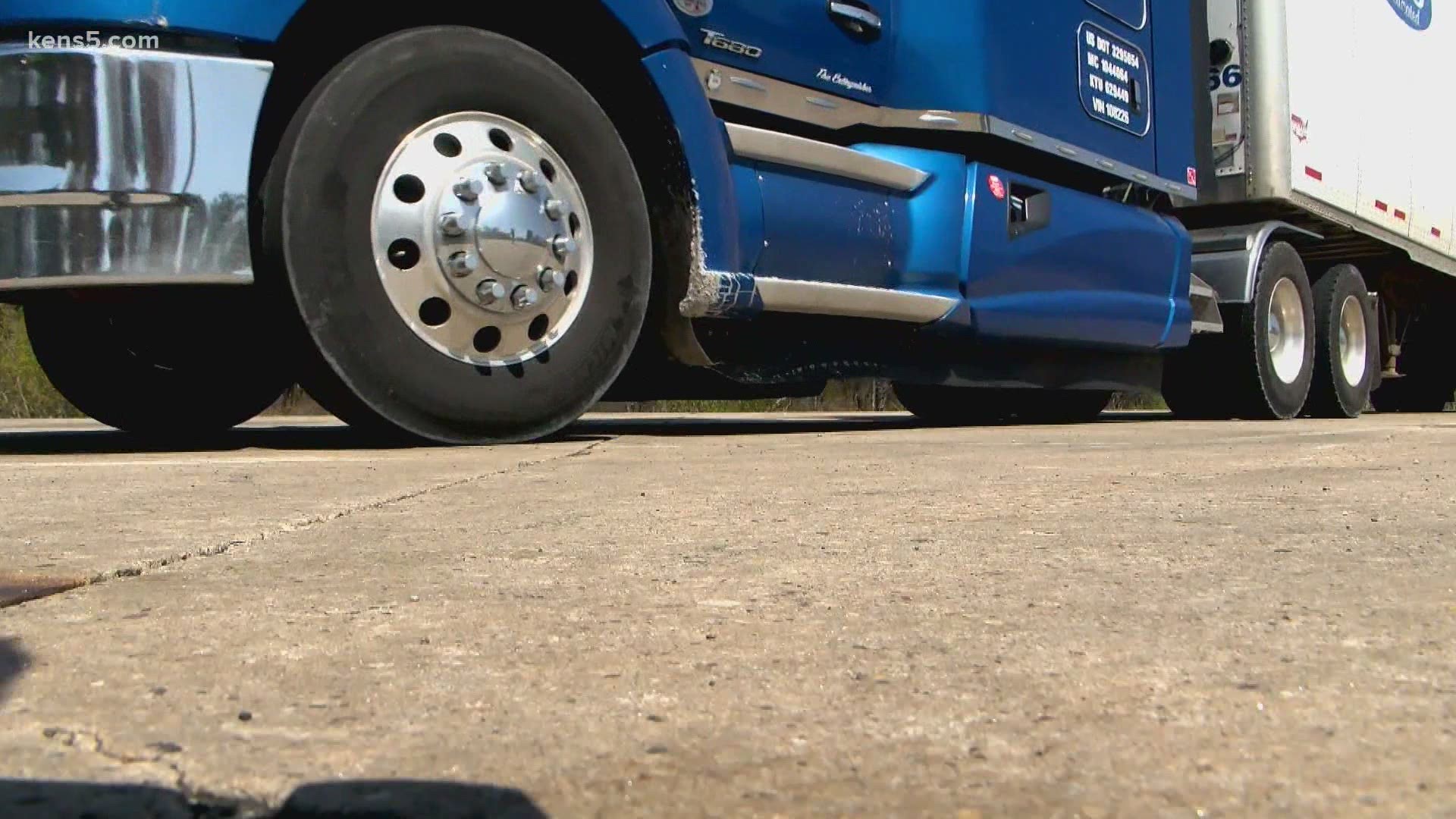 SAN ANTONIO — Imagine making $14,000 a week. That's what one Texas-based company is offering because of a nationwide truck driving shortage.

"And it's not just going to be gasoline. It's not going just going to be wood. You're talking about all your retail goods just like clothing, food, toilet paper, you name it," said Jim Grundy who is the CEO and owner of Sisu Energy.

He says the shortages aren't going to only take place this summer, but well beyond that.

"That's the narrative that you're hearing," he said. "That this thing is going to last anywhere from two to four years. And it could be longer because the population's getting stronger."

At the end of 2018 there were an estimated 60,000 truck drivers needed. These drivers move nearly 71 percent of all freight in the U.S. As the demand for shipping increases the industry will need to hire about 1.1 million drivers over the next 10 years. That's an average of 110,000 each year. Grundy says changing laws are also having an impact.

"I think the proposal is an eight percent corporate tax increase in the past couple of weeks was introduced. We're making it more and more difficult for these guys to get back on the road and these businesses open back up."

"Insurance companies won't insure you if you're not twenty five years old, if you don't have two years of experience. So as a new driver coming out, these opportunities aren't available to you," Grundy said.

Sisu Energy has job opportunities available in South Texas. To check them out click here.