Some of America's priciest neighborhoods, including here in Portland, are taking it on the chin. 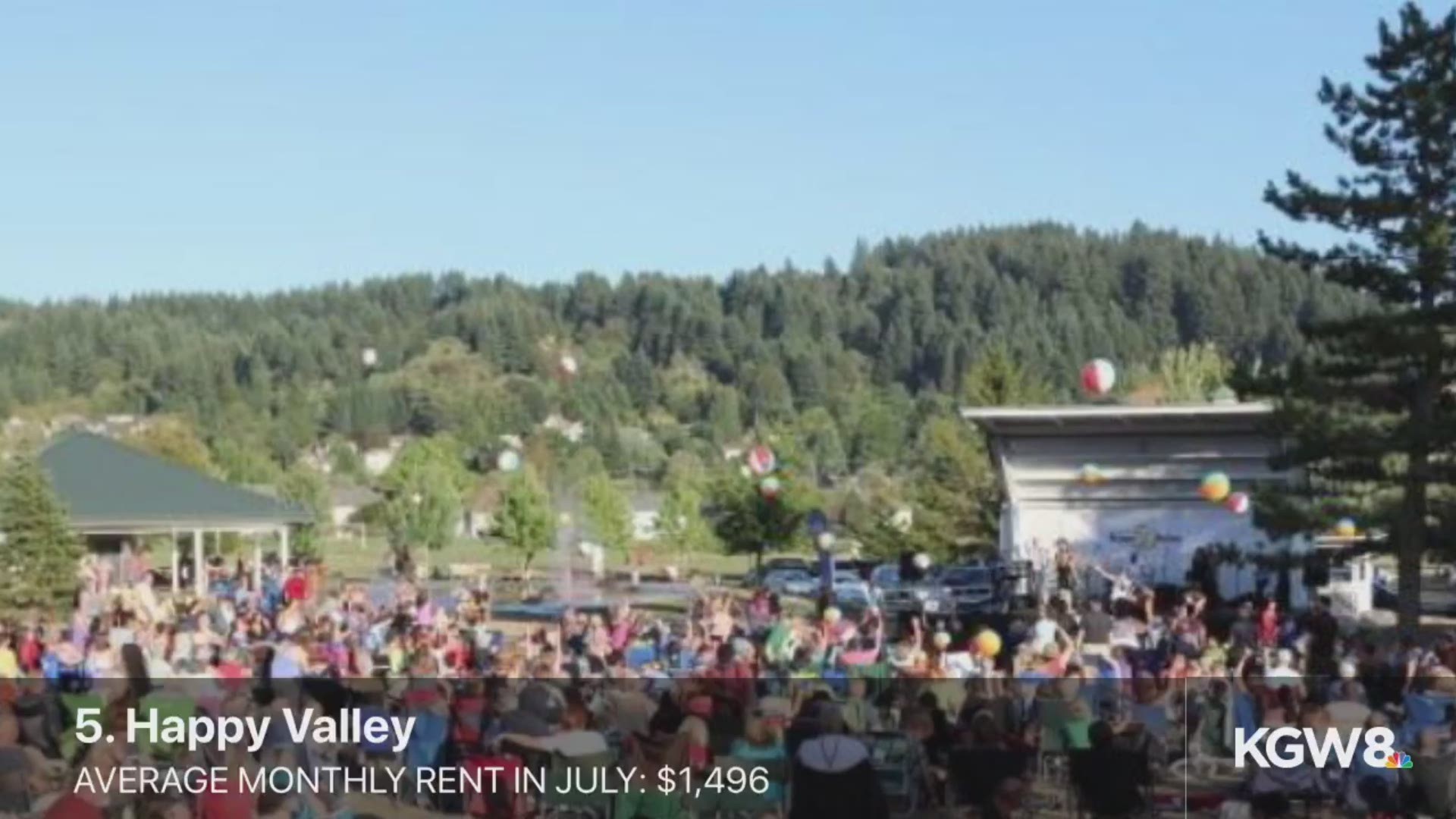 That includes Oregon's uppermost-crust locale, which appears in the state-by-state slideshow here.

A Business Journals analysis of nearly 16,000 U.S. housing markets highlighted value increases across a broad swath of the country, with some 80% of ZIP codes seeing year-over-year appreciation through the end of August. The uptick followed a disappointing spring that dragged through July as buyer demand collectively cooled in the major metros tracked by the Case-Shiller Housing Index.

Nonetheless the August resurgence largely bypassed the market's upper ranks — some 409 neighborhoods where median home values range above $1 million. In those locations, two out of every three neighborhoods absorbed a value decline from the year-ago period, and among the nation's 100 most expensive markets, 72 saw value declines over the same span, according to data provided by Zillow Group (Nasdaq: Z).

Zillow housing economist Matthew Speakman called the high-end hiatus a "temporary pause" brought on by a "self-reinforcing cycle" of buyers outbidding one another and driving up prices in exclusive neighborhoods. He said such trends eventually lose momentum as the pool of wealthy buyers who are desperate enough to engage in such tactics dwindles.

"Home prices in the most expensive places seem to have outrun the fundamentals of supply and demand," said Speakman, whose research focuses on the ripple effects caused by changes in housing inventory. He predicted recent declines in interest rates and an anticipated flood of new homebuyers should further reverse some of the softness seen earlier this year.

"My hunch is this is a fairly temporary pause" in the higher end of the market, Speakman said.

And fear not: Homeowners in the nation's priciest neighborhoods appear well insulated from the recent fallout. The Business Journals analysis also calculated the minimum income thresholds needed to live in America's varied housing markets, and no surprise the average paychecks required to reside in the nation's priciest ZIP codes were lofty. Among the 100 most-exclusive neighborhoods, where median home values topped $3 million and a monthly mortgage payment averaged just under $13,200 in August, the average annual income required to buy a home was $526,759 (see methodology below).

The places around Portland with the highest home prices

Nationally, the median home value among the 16,000 neighborhoods analyzed by The Business Journals was $288,380 in August, up 4% year-over-year. At that price and in applying the same affordability assumptions, a hypothetical buyer would have required a minimum annual income of $51,779 to make a purchase. That equated to around 10% of the minimum income needed to buy into one of the nation's 100 most-expensive neighborhoods. 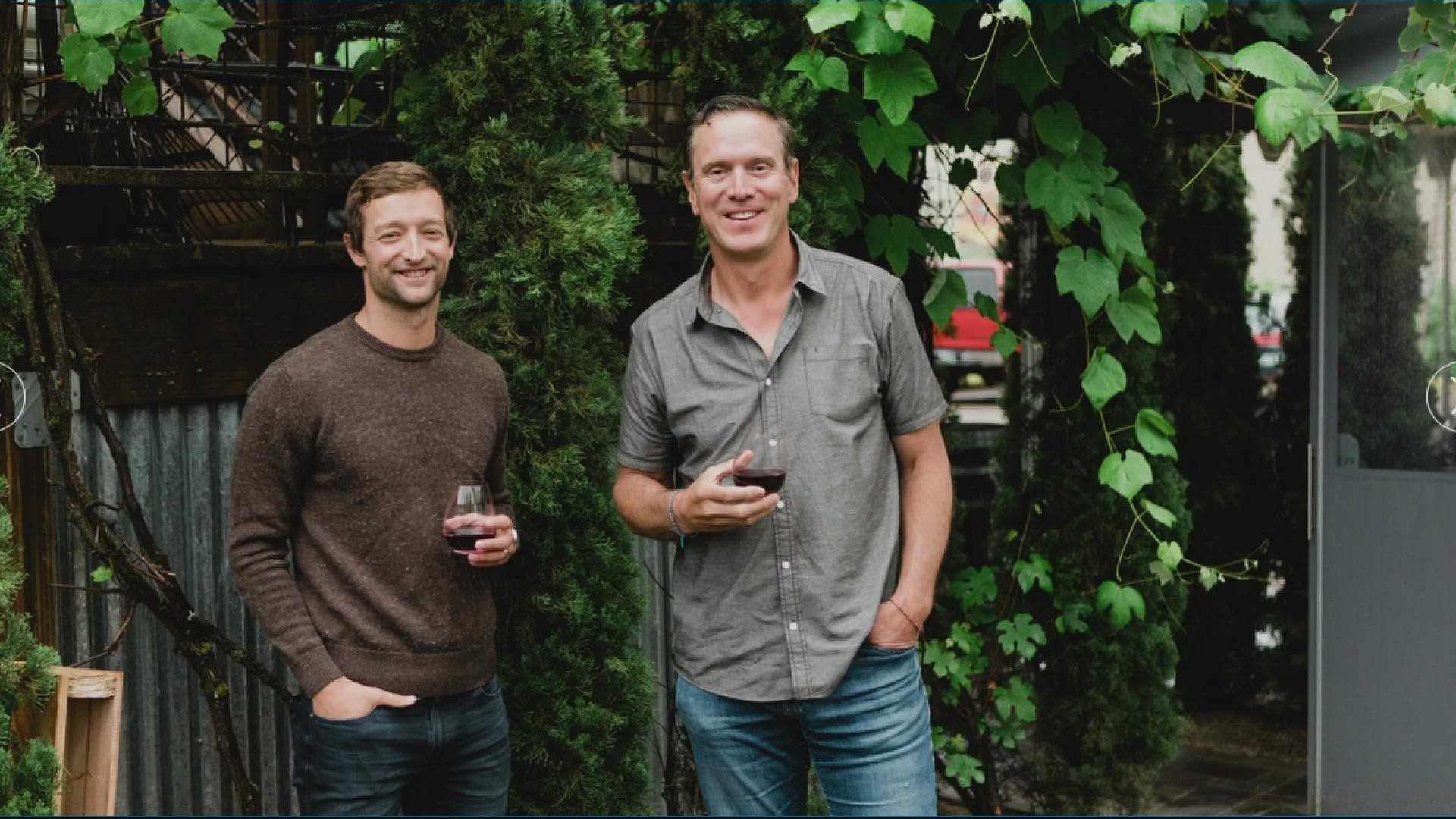