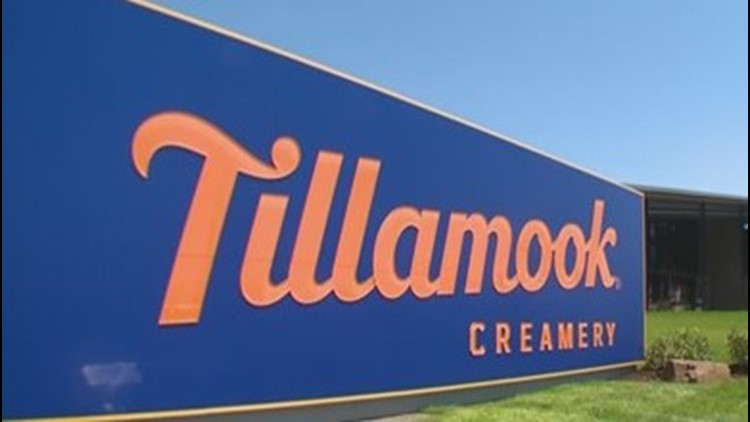 SALEM, Ore. — A class-action lawsuit claims that an Oregon creamery association falsely advertises the source of its milk, a report said.

The lawsuit was filed by the Animal Legal Defense Fund against the Tillamook County Creamery Association in western Oregon, The Statesman Journal reported Monday.

The lawsuit by the California-based organization said most of the association's milk comes from Threemile Canyon Farms in Boardman rather than from cows grazing on coastal family farms.

The lawsuit filed Monday in Multnomah County Circuit Court lists four Oregon consumers from various parts of the state as plaintiffs and seeks an injunction against misleading advertising, and monetary relief.

The association's dairy products are "made from milk from the largest industrial dairy in the country that confines tens of thousands of cows on concrete in the desert of eastern Oregon," the complaint said.

"The Tillamook County Creamery Association adamantly disagrees with the allegations made in the lawsuit and we will aggressively defend ourselves," said Tori Harms, corporate communications director.

The association is owned by about 80 families, Harms said.

Much of the association's milk has come from at least five dairies near Boardman, 163 miles east of Portland.

The three largest dairies are owned by Threemile, which has 70,000 animals. Also known as Columbia River Dairy, Threemile has a 145-square-mile farming operation where manure from the cows is used as fertilizer, the newspaper reported.

The plaintiffs purchased Tillamook products believing they were sourced from pasture-based farms in Tillamook County and were willing to pay more based on the company's advertising, the lawsuit said.