The future of electric transportation in Oregon

Some experts say sales of electric vehicles are likely to increase dramatically in the near future. 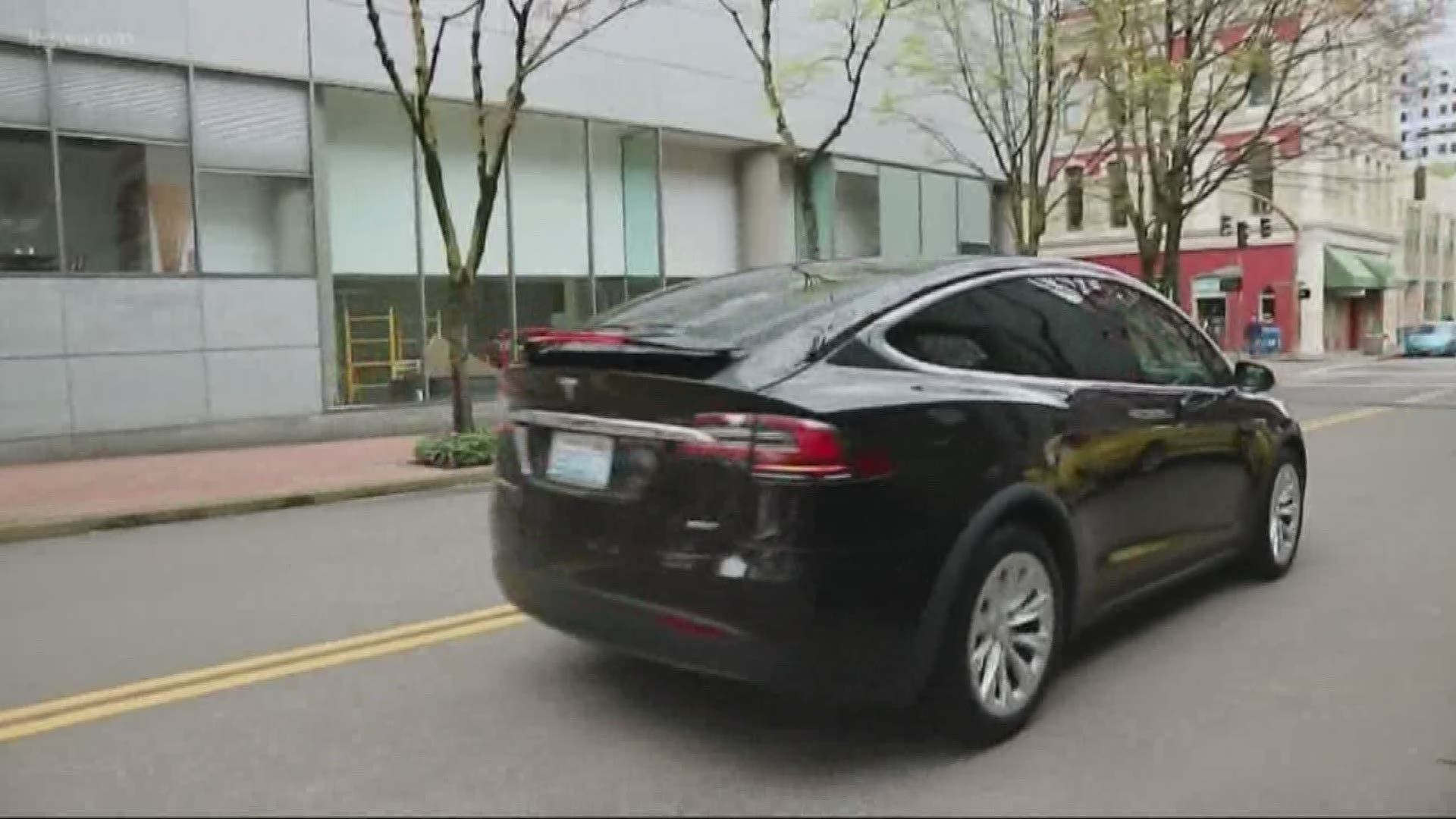 But some experts say sales of electric vehicles are likely to increase dramatically in the near future.

That's because more automobile manufacturers are making the zero emission vehicles. And the cost of electric vehicle batteries is dropping, which means those who perhaps couldn't afford the cars in the past might soon be able to.

"At some point, whether it's two or three years from now, or whether it's five or ten years from now, an electric vehicle is going to be the same price as a gasoline vehicle to purchase up front," said Jeff Allen, executive director of Forth, a nonprofit group dedicated to promoting electric mobility. "It's like buying gas for a dollar a gallon here in the Pacific Northwest."

TriMet recently joined the electric transportation trend with the introduction of two electric buses to its fleet. Its goal is to have an entire zero-emission fleet by 2040.

And the future for heavy duty trucks is also looking electric.

Daimler Trucks North America already has 50 electric trucks out on the roads and will be adding another 50 by the end of the year.

Its next step is to start building the emission-free trucks in Portland on a much larger scale.

"Daimler thinks the future of transportation is electric," said engineer Alexander Voets. "We're very committed to that goal, which is why we start serious production in the next two to three years at our Portland plant."