The Stoller Group now owns part of the museum, home to the famous Spruce Goose and the Wings and Waves Water Park next door. 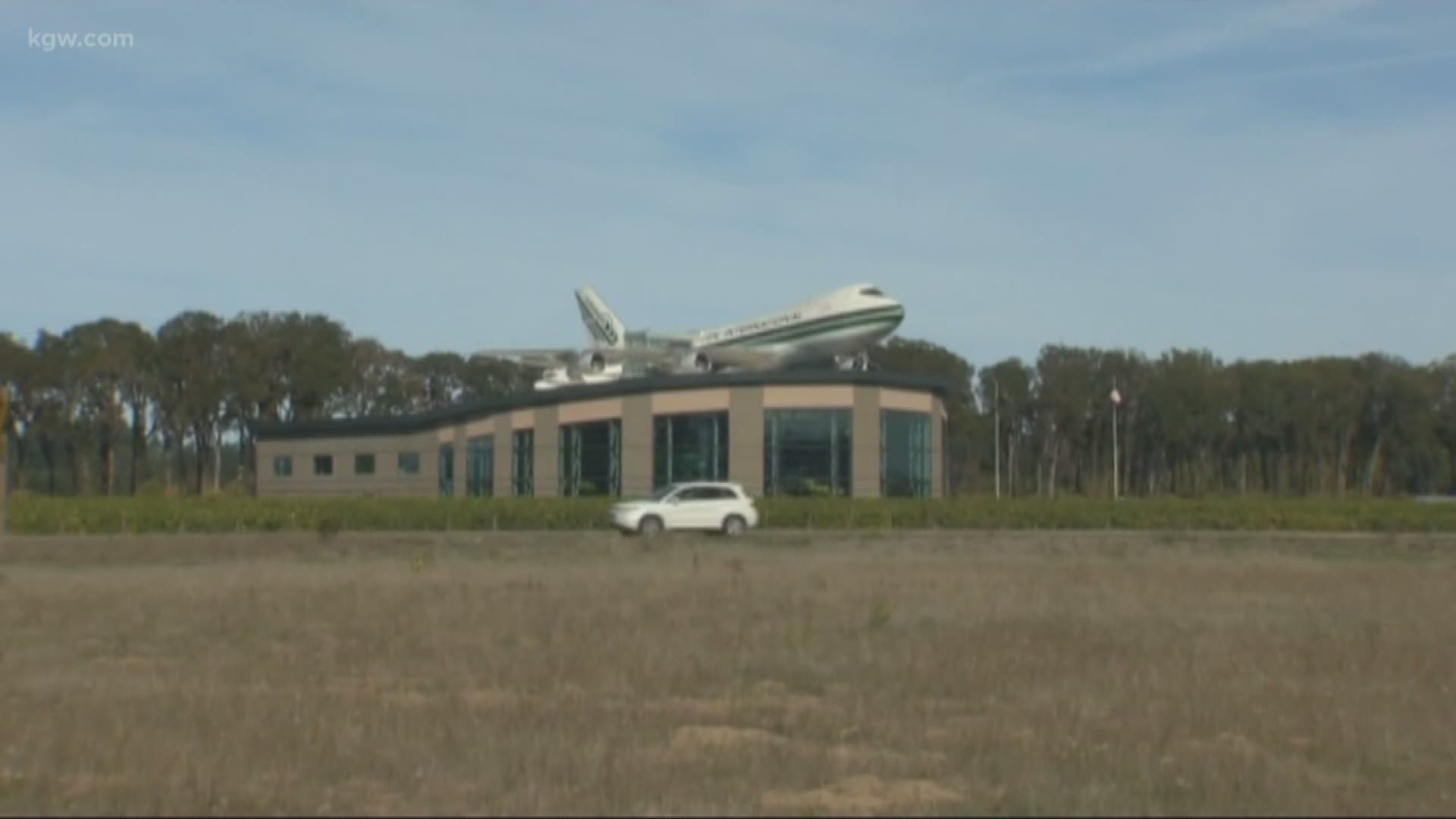 MCMINNVILLE, Ore. — When you think of Bill Stoller you probably think of wine.

He is the founder of Stoller Family Estate in Dayton, but he is also the brand new owner of 285 acres of land surrounding the Evergreen Aviation and Space Museum in McMinnville.

The Stoller Group now owns part of the museum, home to the famous Spruce Goose and the Wings and Waves Water Park next door, which starting this week will be undergoing some much needed improvements.

"We're going to return it to its former glory when it was built in 2011," said Wayne Marschall, President of Stoller Group. "It needs some basic maintenance to restore it but we've got ideas and we're thinking of some improved attractions so stay tuned."

The purchase gives a bit of hope to a business that has certainly had its share of problems over the last several years.

"It's nice to have stability again, we've been in four bankruptcies in five years," said John Rasmussen, executive director of Evergreen Aviation and Space Museum.

In addition to restoring the buildings, the group plans to add to the 50 acres of pinot noir grapes already growing on the property.

But it's saving one plot of land for a 90-room, family-priced hotel.

The company is taking advantage of the campus's closure now to start working on improvements, so someday in the not-so-distant-future folks can head down to the museum and get a hands on science lesson or water-slide out of real Boeing 747.

And they can do that knowing the Oregon attraction is going to be around for a long time.

"It takes the black cloud away from the museum," said Rasmussen. "With that all gone, it's like, now we're here!"

RELATED: How long will the stay home orders last? How will the world change after coronavirus? Your COVID-19 questions answered