Mayor Ted Wheeler said the city will announce a special push to get people to come out and support local businesses downtown later this week. 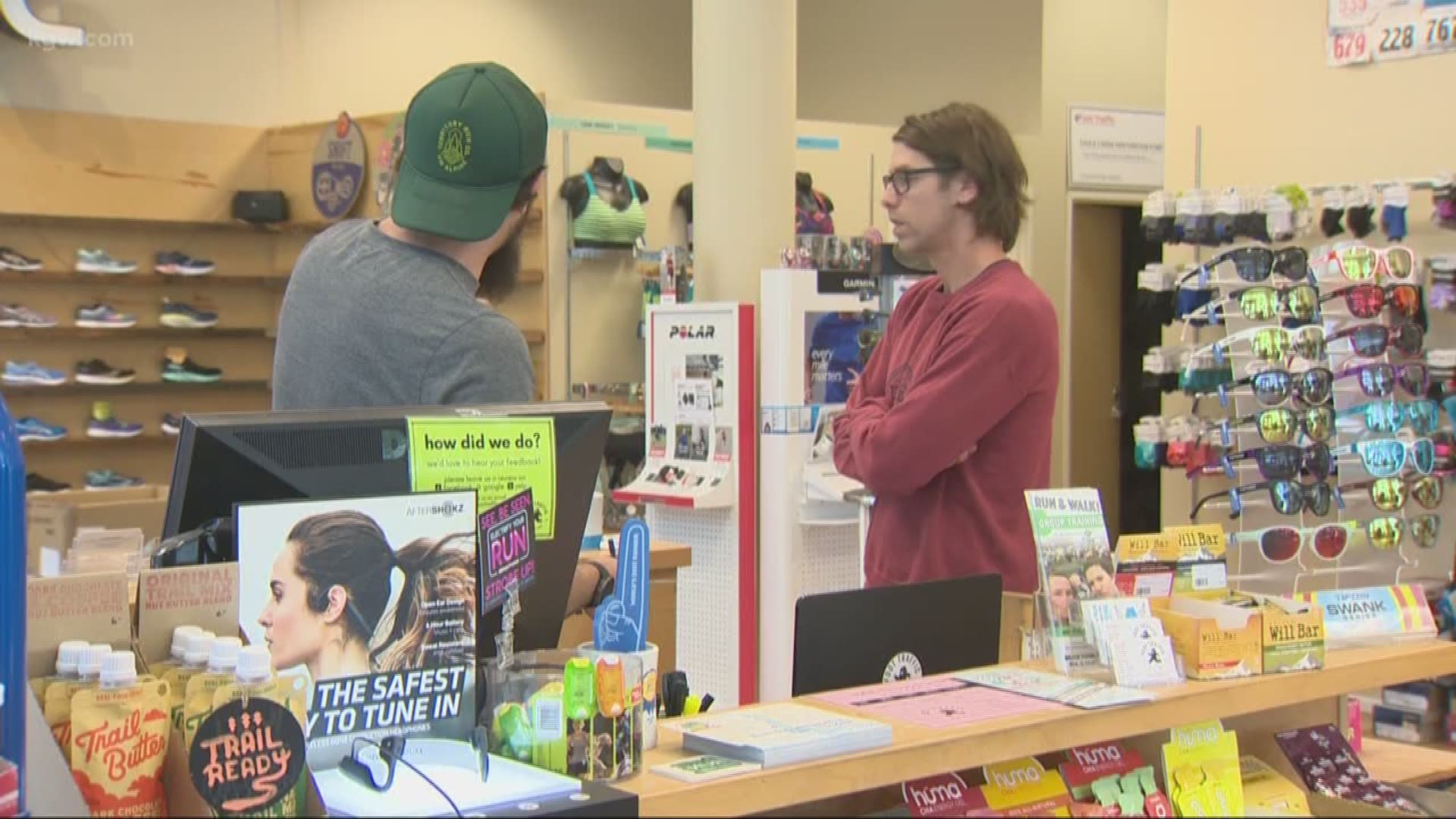 PORTLAND, Ore. — Portland Mayor Ted Wheeler said he understands local business owners' frustration after many had to close or lost revenue because of Saturday's opposing protests in downtown Portland.

Wheeler said the city will announce a special push to get people to come out and support local businesses downtown later this week.

Wheeler noted the importance of recognizing that the costs of these types of dueling demonstrations does not just cost taxpayers, but also those who live and work downtown.

"I find it unconscionable that the Proud Boys, in particular, admitted that part of their objective on Saturday was to actually incur costs to the city of Portland and the people who live here. Who does that?" Wheeler said.

However, small businesses owners like Sean Rivers said the area needs more than a public relations push. His retail store Foot Traffic has been part of downtown for more than 15 years. The store on Southwest Taylor Street and Southwest 3rd Avenue is often right in the path of protests.

"We're not going to do any business on those days. I mean, who wants to come downtown when the official word from city hall and police is to stay away from downtown?" Rivers said.

Rivers has noticed the negative perception of downtown has been growing for the past five years. This past weekend's protests made an impact, but he said it's more than just one event.

"It's really about the accumulation of multiple events over the years and what it does to the vitality of downtown business environment," he said.

Rivers commended the city, police, and community for how they handled this weekend's protests, but says more needs to be done. The issue is greater than a single day of lost sales. Between the worry of violent protests and the city's homeless crisis, he wants to see real, consistent solutions.

"It’s not about our bottom line, it's not about raking in cash," Rivers said. "It's about having that symbiosis, that balance between being able to pay your employees, being able to provide a fun business, and being able to make a living as well. They’re all equally important."