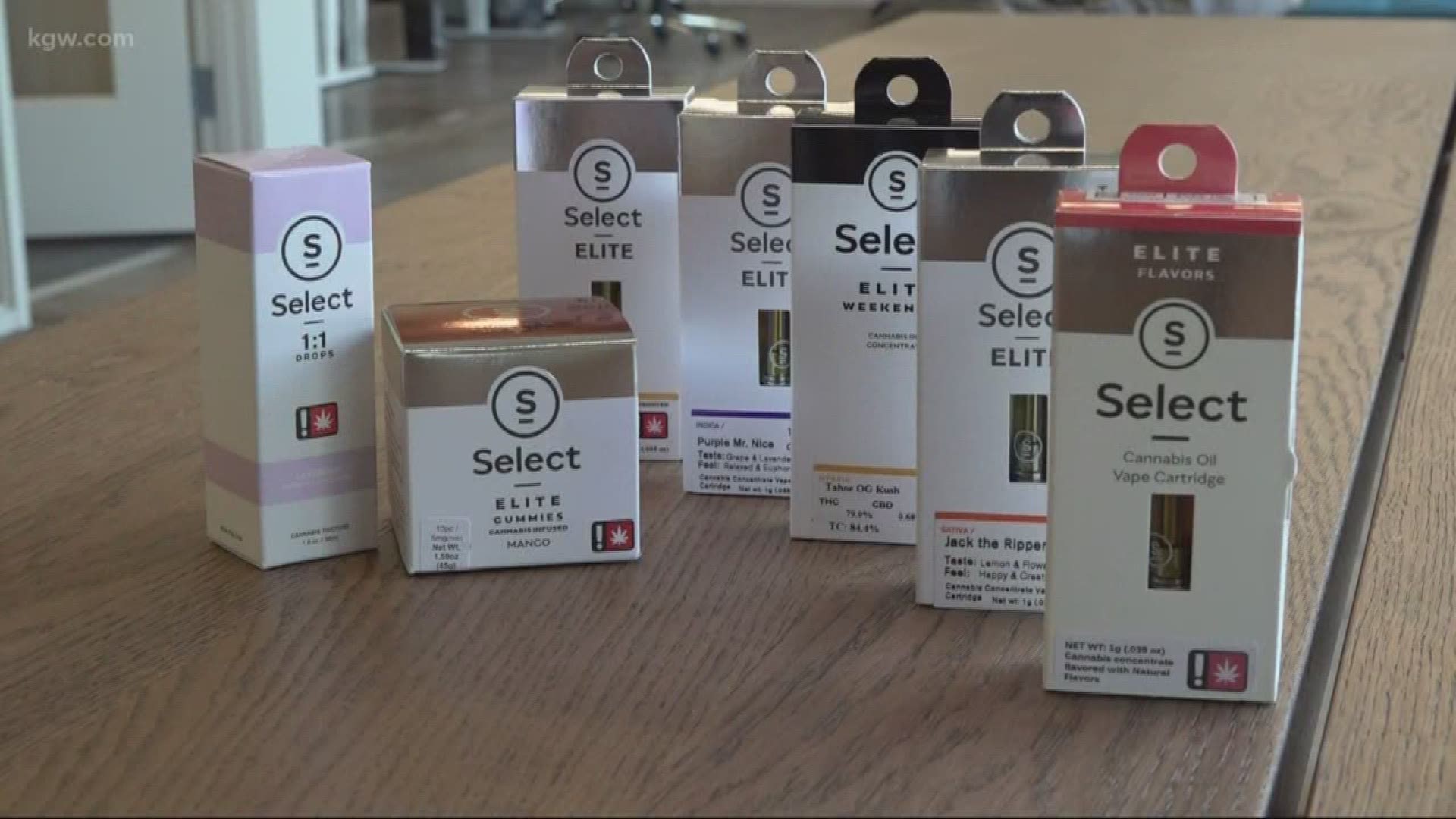 PORTLAND, Ore — Cura Partners Inc., the biggest cannabis company to rise in Oregon since the state legalized recreational pot in 2014, has agreed to be acquired in a blockbuster, nearly $1 billion all-stock deal with Curaleaf Holdings Inc., a Massachusetts-based company that announced the deal early Wednesday.

Known also as Cura Cannabis Solutions, Cura Partners is headquartered in Southeast Portland but has extended its Select Oil brand of vape cartridges and other products to several states, including Nevada, California and Arizona. The company employs more than 500 people and had sales of $117 million in 2018.

Curaleaf operates 44 dispensaries, 12 grows and 11 processing facilities in 12 states. It went public last October on the Canadian Securities Exchange, a move that raised more than $400 million and valued the company at more than $4.5 billion. It reported revenue of $87.7 million for its owned and managed entities in 2018, and forecast growth to $400 million this year.

Curaleaf said it will issue 95.6 million shares to acquire Cura. Based on a closing price Tuesday of C$13.30, that puts the total purchase price at C$1.27 billion, or US$948.8 million.

Curaleaf's stock rose on the news and was trading at C$15.37 at midday on the Toronto-based CSE.

“With our industry leading capacity, expansive retail distribution network and Select’s impressive sales and marketing capabilities, we intend to meaningfully accelerate our topline growth trajectory with the addition of the Select Oil product range,” Lusardi said in a statement. “In addition, we intend to create significant operational synergies from the integration of Select’s wholesale business with our vertically-integrated cultivating, processing and retail platform.”

Cura CEO Cameron Forni, who co-founded Cura in 2016 with tech investment millionaire Nitin Khanna, will become president of Select for Curaleaf when the deal closes, and will become one of six members of the company’s board, Curaleaf said.

“The leading companies in the industry on the West Coast and the East Coast are now joining forces to progress the legalization and mainstream acceptance of cannabis across the country,” Forni said in a statement.

Jason White, the former marketing chief for Beats by Dr. Dre who joined Cura in January as chief marketing officer, will assume that newly created position at Curaleaf, the company said.