A complaint filed in federal court challenged the legality of the governor's executive order to mandate a statewide two-week freeze. 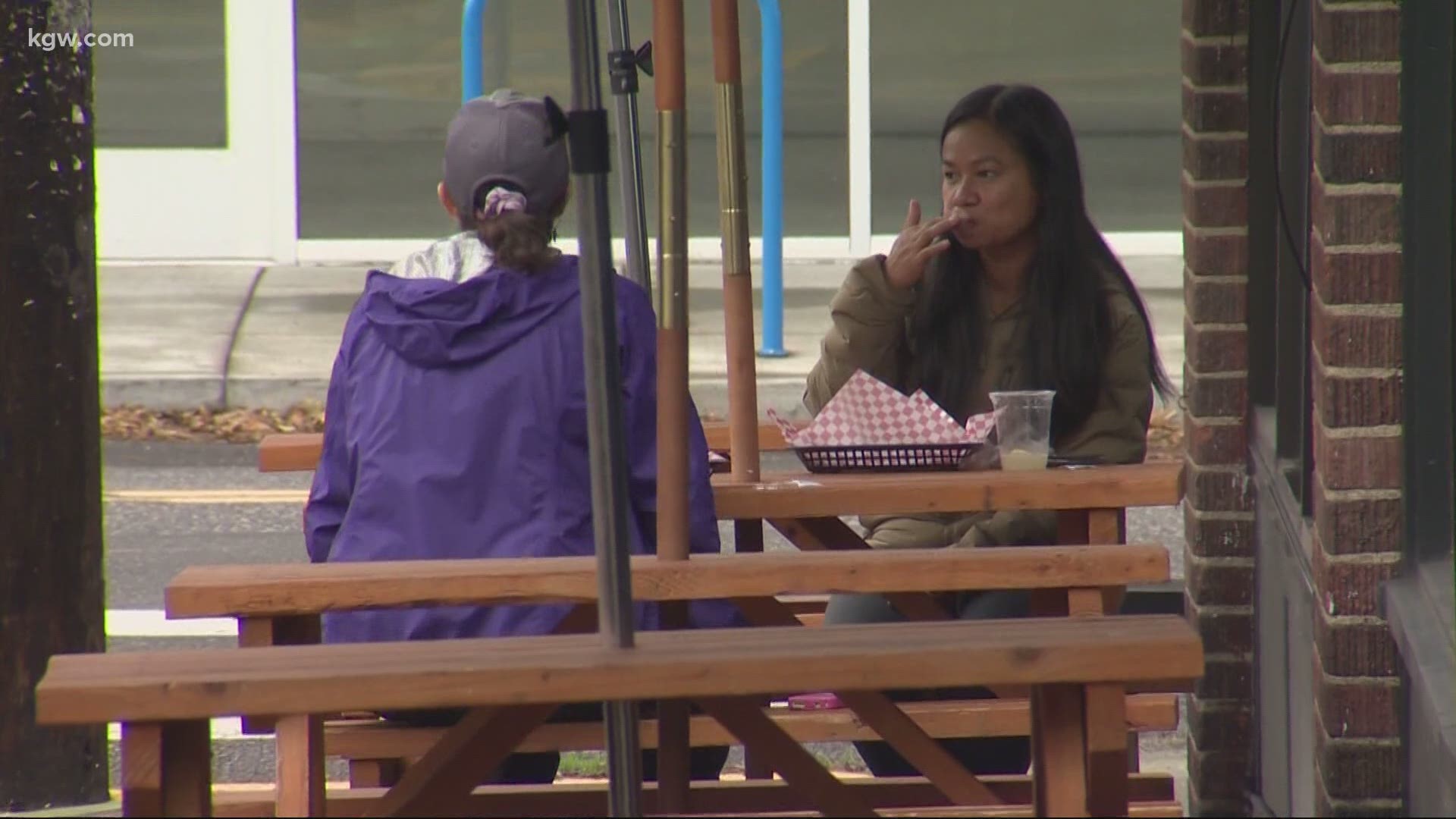 A judge on Tuesday denied a challenge by the Oregon restaurant industry to Gov. Kate Brown's statewide two-week freeze executive order, which limits restaurants to takeout only. The executive order remains in place and restaurants are still limited to strictly takeout.

The Oregon Restaurant & Lodging Association (ORLA), one the groups that filed the complaint, said it was disappointed with the decision. ORLA said it is committed to working with Brown on "to find paths forward for Oregonian livelihoods which remain devastated by the realities of COVID-19."

Two groups have filed a joint complaint in federal court on behalf of the Oregon restaurant industry against Gov. Kate Brown's statewide two-week freeze, which prohibits sit-down service at least through Dec. 2.

The complaint, filed by the Oregon Restaurant & Lodging Association (ORLA) and the Restaurant Law Center (RLC), seeks injunctive relief from freeze for the industry.

"This action was taken to save many restaurants around the state, and to protect the livelihoods of thousands of food service workers who rely on restaurants and their customers," the groups said in a news release.

Jason Brandt, president and CEO of ORLA, said the restaurant industry prefers engaging in partnerships with government leaders, and that the restrictions imposed by Brown's executive order to mandate the freeze "lack equity and due process."

"We hope to engage in communication with Gov. Kate Brown and her professional staff as soon as possible to work towards a resolution that has not been available to us at this stage," Brandt said.

In the meantime, he said Oregon’s restaurant operators must continue to follow all orders executed by the governor until a federal court addresses the legal concerns brought forth by the industry.

Angelo Amador, executive director of the RLC, said the number one priority for the restaurant industry is to provide a safe and healthy environment for customers and employees.

“The industry is following applicable federal, state and local operating guidelines, and, where necessary, adapted their business models and adopted countless new measures to ensure that diners and workers remain safe," Amador said. "A blanket ban on indoor and outdoor dining is wrong and we believe the latest executive order in Oregon is also illegal."

He said he hopes the complaint will encourage Gov. Brown and other officials to meet to develop a "more reasonable and pragmatic approach" that protects the livelihood of restaurant industry workers and restaurateurs across the state.

On Tuesday, the day before the freeze took effect, Gov. Brown announced $55 million in financial assistance for impacted businesses. The same day, the ORLA requested a $75 million hospitality relief fund from the state to benefit the foodservice and lodging industry specifically.

Greg Astley, director of government affairs for ORLA, described the $55 million as "a great start." 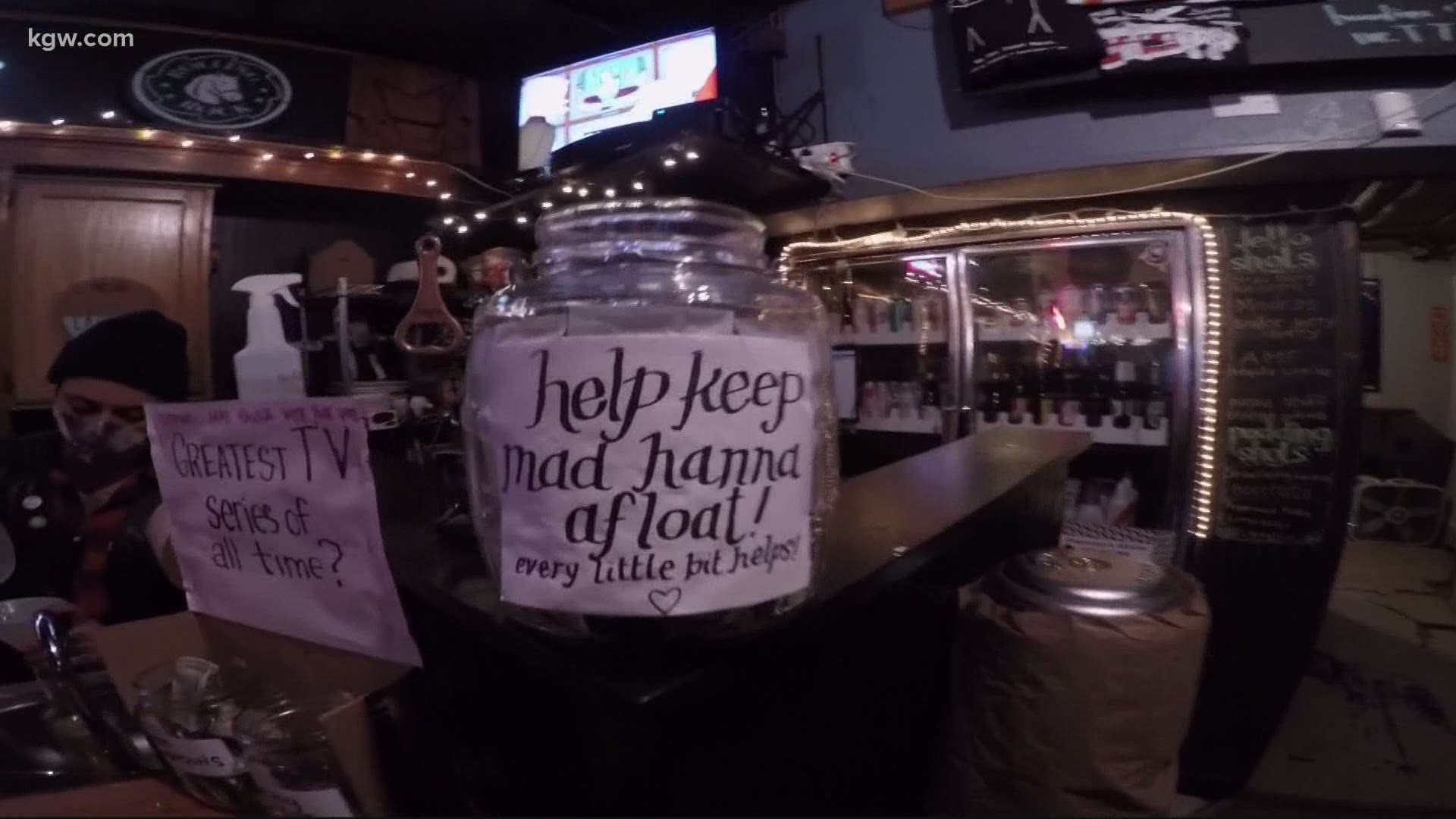