The bill has already passed the Oregon Senate and is now in the House. Governor Brown said she will sign the bill. 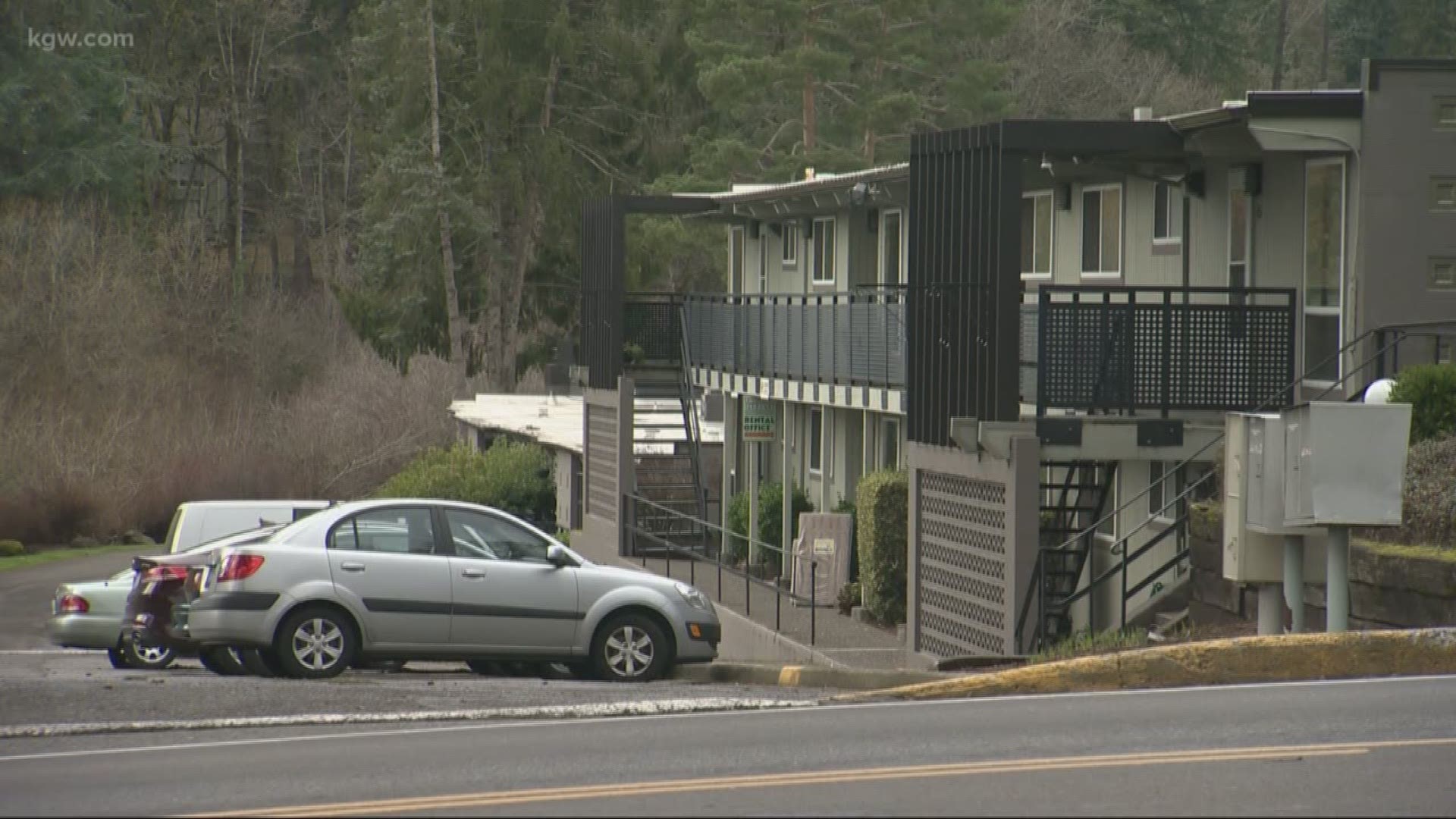 PORTLAND, Ore. — Oregon is quickly moving to become the first state in the nation with statewide rent control that does not allow cities to opt out.

The law Oregon’s legislature is close to approving would exempt rental units newer than 15 years.

Those landlords could do whatever they wanted for rent increases.

But there are a huge number of rental units in the greater Portland area 15 years and older and they would be directly hit by the new law.

“I don’t think it helps renters nearly as much as the fanfare is gonna suggest," said Margot Black.

Black is a co-founder of Portland Tenants United.

She's frustrated that under the law, rents on controlled buildings could still go up 7 percent per year plus the consumer price index which last year was roughly 3 percent.

“Even with the best circumstances tenants have had in a generation we get 10.4 percent,” she said.

Black is holding her nose to support the proposed law.

“I support the passage of the bill, frankly. But very, very reluctantly,” Black said. “And only because I have been told from insiders in Salem this is the very best we can get. I am very disappointed that it’s the best we can get.”

The allowed rent increases year to year did seem high.

KGW asked CoStar to run a report starting in 2001 to see what the yearly rate increase was for apartments covered by the new law.

Their report shows rents jumped above 7 percent just twice in 2007 and 2015.
Most of the time, over the last 18 years the market rate held the increase lower than the new state law will allow.

Matt Williams is a real estate broker and part of a company that manages 600 rental properties.

He thinks the proposed law is a terrible idea.

“There's no community that has rent control, where it’s been effective,” he said.

Williams and others think it could encourage landlords to increase rents every year whether they need to or not.

“It really is an emotional and political response to an economic problem,” Williams said. “And economists across the state and I would assert across the country all say that this is not an effective way to go.”

The bill is called SB 608 has already passed the Oregon Senate and is now in the House. Speaker Tina Kotek urged lawmakers to support it and Governor Brown said she will sign the bill