The Oregon Clinic lays off 820 workers in Portland area

The layoffs include nurses, nurse practitioners and physician assistants. 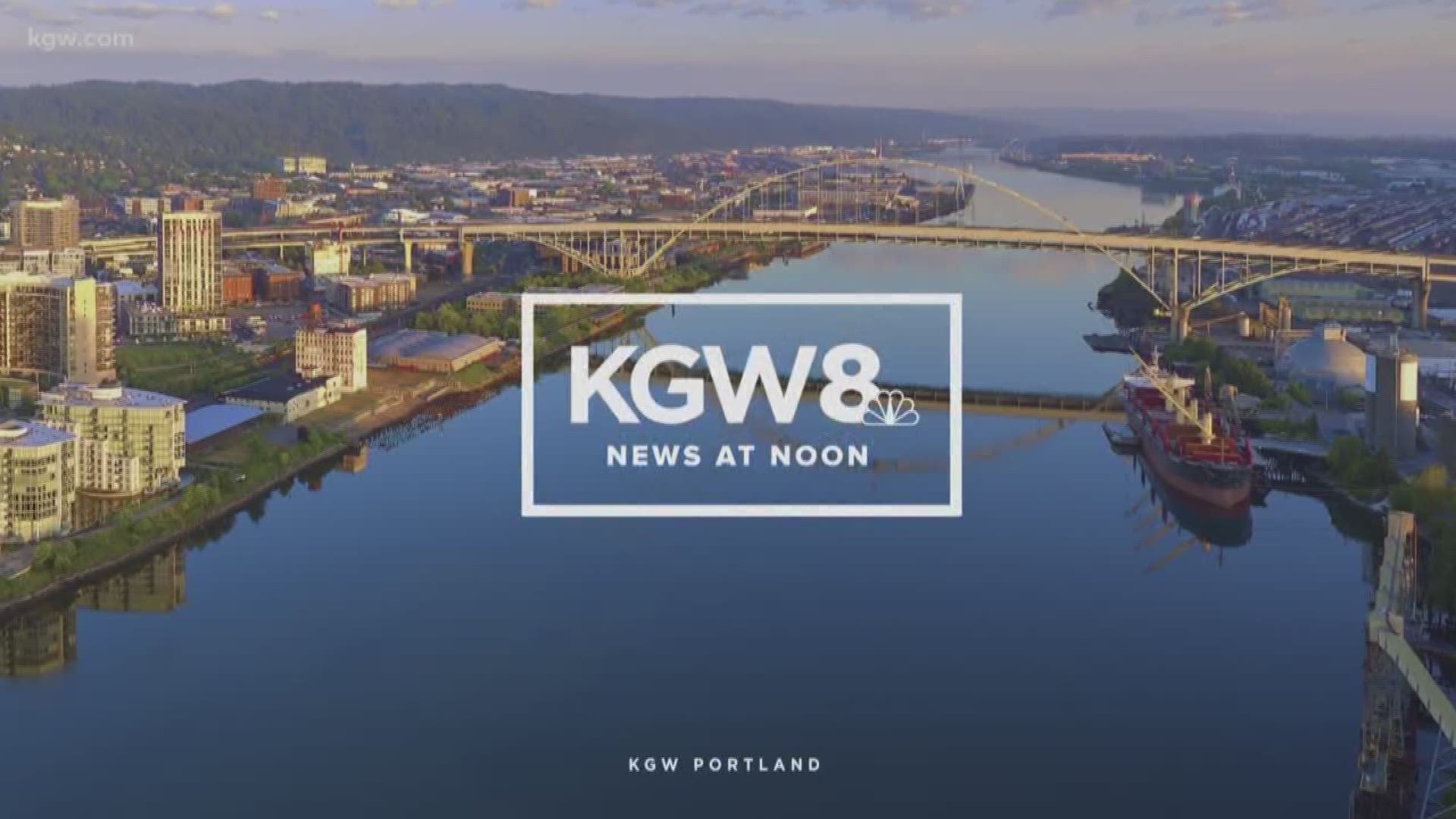 PORTLAND, Ore. — The Oregon Clinic has laid off approximately 820 Portland-area workers due to a loss of business during the coronavirus pandemic.

The layoffs include nurses, nurse practitioners and physician assistants.

In a Worker Adjustment and Retraining Notification (WARN) letter obtained by KGW, the clinic’s human resources director, Kristin Cole, said the state's restriction on non-emergency procedures led to a loss of business, forcing “difficult staffing decisions in order to allow us to continue operations in the future.”

In March, The Oregon Clinic placed the employees on temporary furloughs and cut staff hours.

By the beginning of April, 80% of the company’s staff, about 820 workers, were impacted by furloughs or a reduction of hours, Cole wrote in the April 8 WARN letter announcing those staff members would be laid off.

The company says the layoffs are temporary and intends to bring workers back as soon as possible. They are still receiving benefits.

But the day business will resume as normal is unknown, Cole said.

The Oregon Clinic has dozens of locations around the Portland metro area.

A record 100,700 Oregonians filed for unemployment insurance last week, according to statistics released Thursday by the Oregon Employment Department. In the past three weeks, 269,900 Oregonians have filed unemployment claims.

RELATED: What is the stimulus check deposit date?