The plans would involve the dairy facility, ballfield and Velodrome being developed into a housing development with 193 homes. 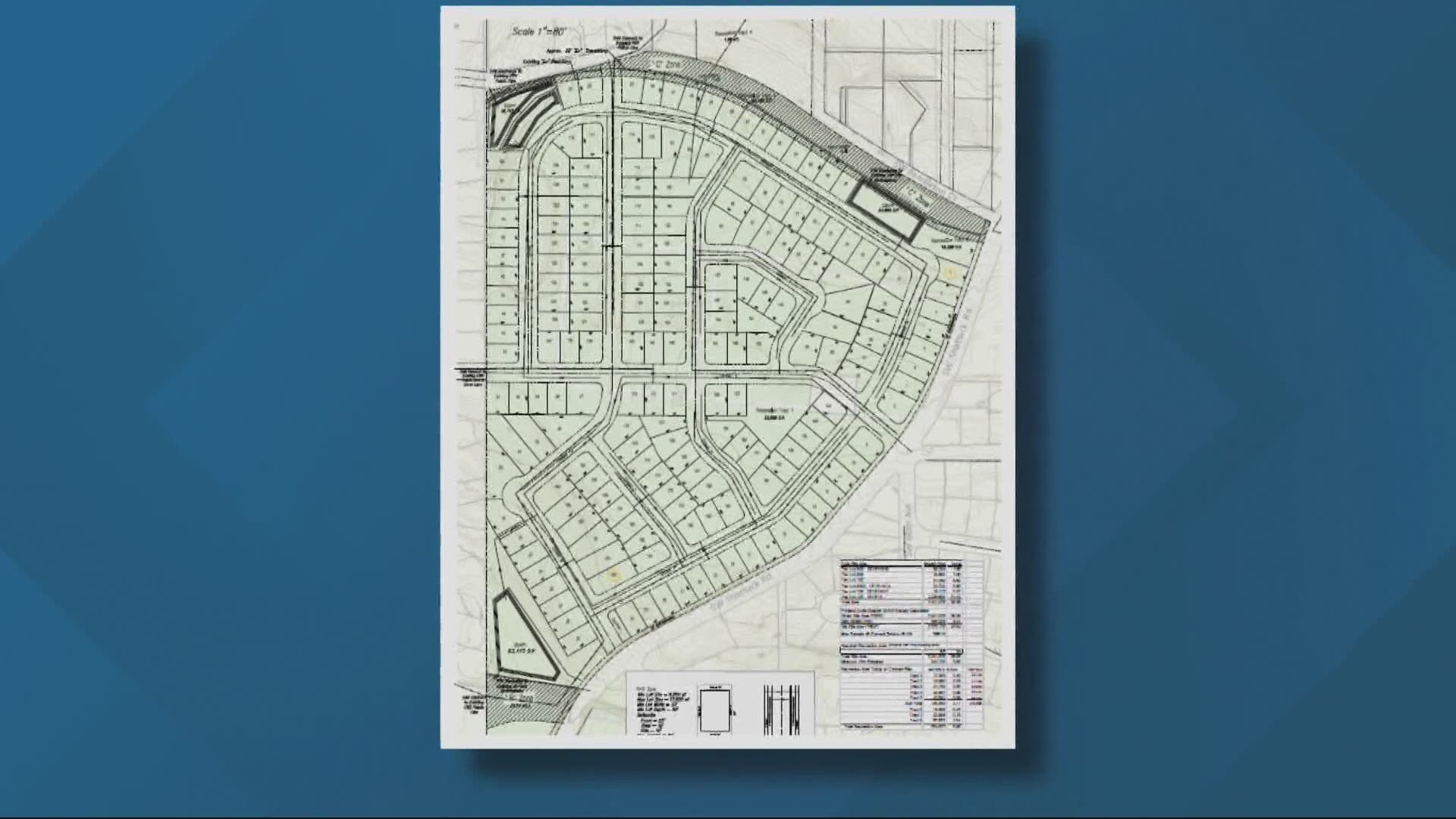 PORTLAND, Ore. — Plans are in the works to potentially convert the Alpenrose Dairy and surrounding campus into a housing subdivision in Southwest Portland.

The plans would involve the dairy facility, ballfield and Velodrome being developed into a housing development with 193 homes.

The news is disappointing to some neighbors like Deborah Harrison, who walks the park often.

"Feels really tragic for this area because it is such a center for community," Harrison said. "People just come to see each other, you see your neighbors every day."

"It's tough. It really is," said Mike Workman.

Workman volunteered at the ballfield and Alpenrose facilities for about 25 years, inspired by his work as an umpire for youth teams in the softball World Series held at the stadium.

He and his wife also helped decorate the grounds for big community and holiday events, as part of the company's outreach.

"It's just a really sad time," Workman said. "And I don't think anything can be done to resurrect it, I don't think historical factors will come into play."

"We know it can be confusing," Alpenrose General Manager Josh Reynolds said in a statement.

Reynolds explained in 2019, Alpenrose sold the business to Smith Brothers Farms, which operates a dairy business in the facility now.

However, Smith Brothers Farms does not have rights to the land or facility. Former owners of the dairy, descendants of Florian Cadonau, retain those rights.

That means if the housing development plans move ahead, the dairy business would have to move.

"Our focus is on our long term future as Portland’s hometown dairy," Reynolds said.

KGW reached out to Lennar Northwest and Westlake Consultants, the two companies behind the proposal. Lennar's communications representative had a full voicemail box, and did not return an emailed request for an interview on Tuesday. Westlake's director of planning division Kenneth Sandblast responded, saying he directed the request to his client for consideration.

The plans for now are tentative. They could change or not happen at all.

Neighbors like Deborah Harrison hope history plays a part in what happens next.

"This is where I get my strongest sense of community, is right here," Harrison said. "If it could be bought and developed as a park, that would be such a huge boon to everyone in this area."