It's the second such gift from Jordan to Portland-based Friends of Children this year. 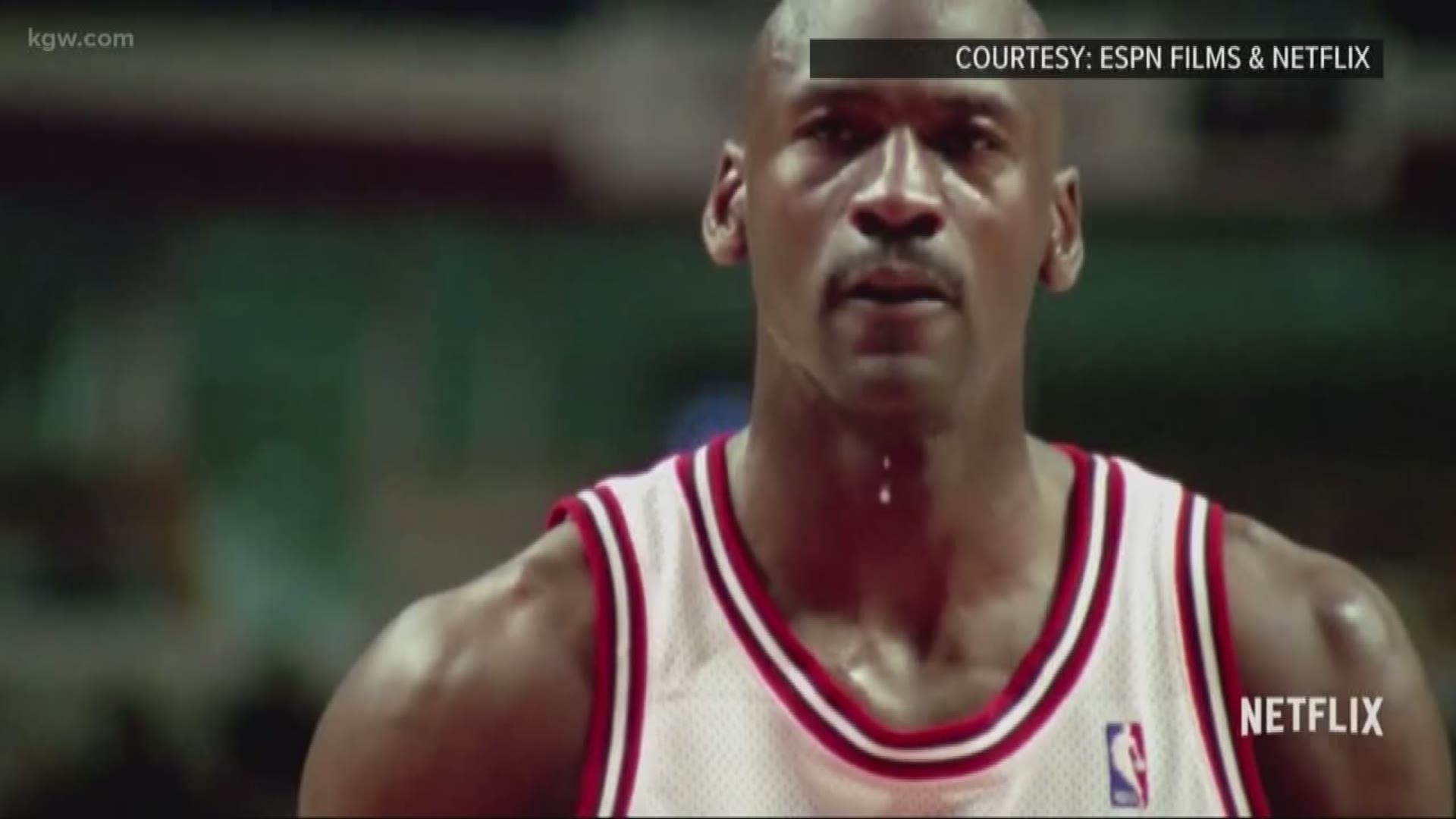 The NBA's biggest superstar ever has made yet another massive gift to Portland-based Friends of the Children.

The nonprofit, which operates 15 locations nationally, said Thursday Michael Jordan will make a "multimillion" dollar "investment" in the group through his upcoming ESPN Films and Netflix documentary series "The Last Dance." Jordan will donate "his proceeds" from the project to the group, which looks to add more locations throughout the country.

His contributions will go to the non-profit's outlets in Chicago and Charlotte, N.C.

The exact size of the "investment" wasn't disclosed, but Friends of the Children leaders said it would take it "over the finish line for an aggressive fundraising campaign: raising $25 million in less than three years." As such, the group plans to add enough salaried professional mentors who serve thousands of youths from kindergarten through high school, approximately 12-and-a-half years.

It's the second such gift from Jordan to the group's national office this year. In May, the two sides revealed Jordan would steer proceeds from sales of a jerseyreleased in conjunction with the documentary to Friends of the Children. The Nike-crafted jersey was a smash, selling out quickly after its release.

Jordan became interested in the group because of his respect for two of his own mentors: his father and the legendary University of North Carolina men's basketball coach Dean Smith.

The donation will back Friends' national expansion campaign and its work in Charlotte and Chicago. The group hopes to expand to 25 cities by 2025.

Some 83 percent of those mentored in the program graduate from high school while another 93 percent avoid the juvenile justice system. Plus, 98 percent avoid early parenting.