Watchworks owner Alex Hofberg said, "I can no longer operate in any kind of, what I would call normalcy or safety for any level of what our business does." 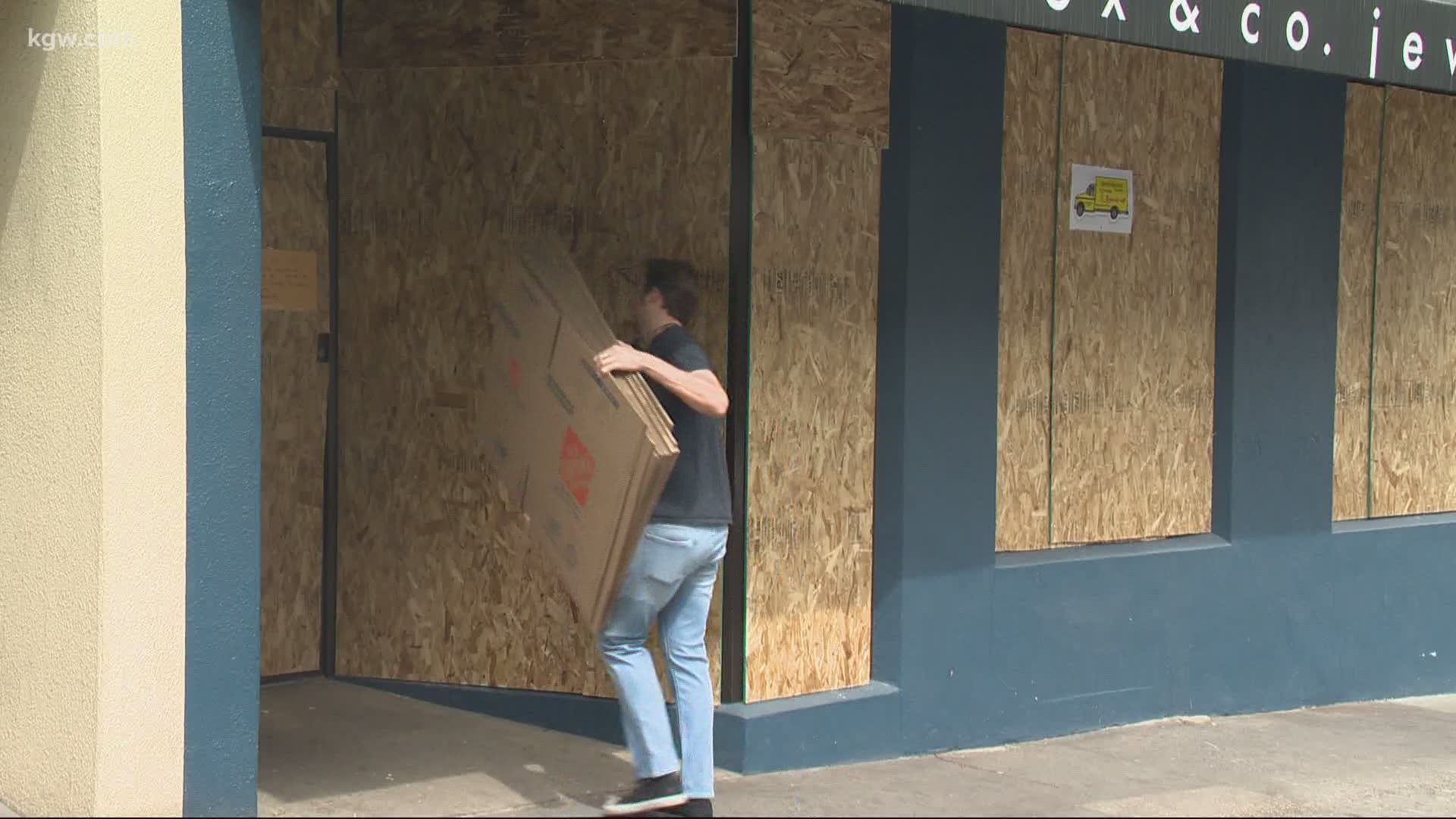 PORTLAND, Ore. — Alex Hofberg and his wife have owned Watchworks for 29 years.

Hofberg will now have to run the business out of an office and by appointment only. He understands his business won’t be the same.

"We grew very organically, we never advertised, we never pushed. People find us if they want our expertise and we are open for all levels of business. I would serve anyone walking through our door with dignity and expertise and now I just don't feel like that's possible," Hofberg said.

After nearly three decades, Alex Hofberg is closing his shop on SW 10th Avenue in downtown Portland. It wasn't how he was expecting to end the year.

Then the coronavirus pandemic hit. Hofberg shut his store down for nine weeks, received a PPP loan from the government, and moved his inventory to a safe place.

Then on Tuesday, May 26, he reopened, bringing back his inventory and employees.

"We were encouraged to be a part of the solution and bring back our employees and establish a bit of normalcy. At this point I feel fairly jobbed by the process and fairly bitter about that decision to repopulate Portland."

Four days later, on Friday night and into Saturday morning, his store was one of many broken into by looters during what went from a peaceful protest to a riot.

"I'm very sensitive to and supportive of the protests and the issues that our country faces right now, but violence, looting and vandalism are never the answer. Small businesses, minority owned businesses, big businesses are all hurt alike and there's just no call for that."

Hofberg said he lost hundreds of thousands of dollars in merchandise that night.

He says they are insured, but enough is enough.

"We've been the victim of bad behavior for the last 30 years, from armed robbery where one of my employees was beaten, broke his nose, broke his ribs, left bleeding and tied up in the back of the shop in 1998, to credit card fraud, to smash-and-grab, to those windows being broken prior, people inside the store prior, I can no longer operate in any kind of -- in what I would call normalcy or safety for any level of what our business does."

On Friday, he spent the day boxing up what's left inside, removing items and cleaning up from the events that happened a few days before. He's hurt, exhausted and upset that 2020 won't end the way it started.

Hofberg said in addition to his wife and his son, he has seven employees who have been laid off since mid-March.