Workers expressed a lot of sadness, grieving the loss of jobs they spent decades doing. 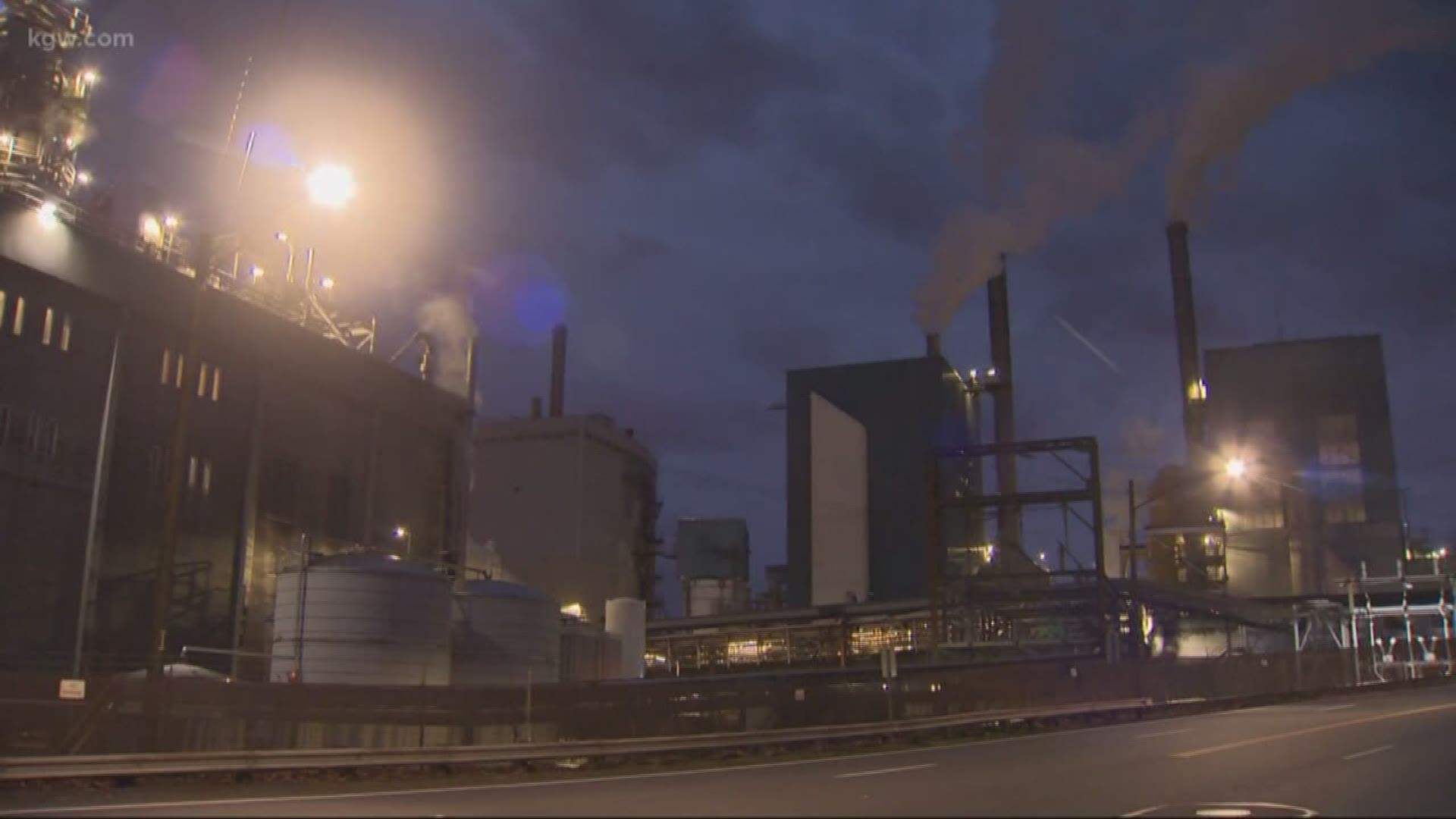 CAMAS, Wash. – Reality is setting in for about 225 paper mill workers in Camas. Layoffs announced in November 2017 are now underway. Many losing their jobs have worked at the mill for decades.

Workers expressed a lot of sadness, grieving the loss of jobs they spent decades doing.

"I was in tears,” explained Denise Korhonen as she recalled the day the layoffs were announced.

For Korhonen, her 43 years at the paper mill were more than just a job. It was her community.

"I worked with their grandpas, their dads some of them, and I grew up in Camas,” Korhonen said. “I was a Papermaker in high school. It was really hard, it's still hard actually."

The layoffs are hard for Ellisa Schiffman as well. She worked there for 18 years.

"The last few weeks were very intense, you know, and it was very sad,” Schiffman explained. “You spent a career building it and now it's going to be coming down, so I think people are starting to decompress."

Korhonen and Schiffman are just two of about 225 people laid off. The company that owns the mill, Georgia Pacific, blamed the layoffs on decreased demand for certain types of paper products.

The decision is forever changing the city that was built around it.

“There's been a paper mill in Camas for 138 years,” Korhonen said. “We were proud to make paper in Camas."

"As the mill grew, the city grew, and it kind of grew together,” said Bill Spring, the Vice President for the Association of Western Pulp & Paper Workers. “I don't know, that remains to be seen what will happen out there."

Camas City Administrator Peter Capell said this should not have much of an impact on the economy. Instead, the city is more worried about the families affected.

“Things have grown so much, and the leaders back 30 years ago realized this day would come and they really diversified our industries and work places,” Capell said.

As for Korhonen and Schiffman, they consider themselves the lucky ones. They both started new jobs Monday, as peer counselors to help others still looking for work.

"Today was like the first day of school," Schiffman said.

About half of the 225 people have already been laid off. The rest will be laid off by the first week of June. Some workers will remain at the mill to continue paper towel production.

The Association of Western Pulp & Paper Workers, the union that represents the employees, is also working to help people find new jobs. The union applied for funds for a federal re-training program. It would cover the cost of workers to go back to school to learn a new skill set.

It is not an easy process though. If people choose to go back to school, that would mean living off unemployment for the time being. The union has yet to hear if it has been approved for the program.