One of Oregon's largest employers is implementing another round of layoffs after lackluster sales. 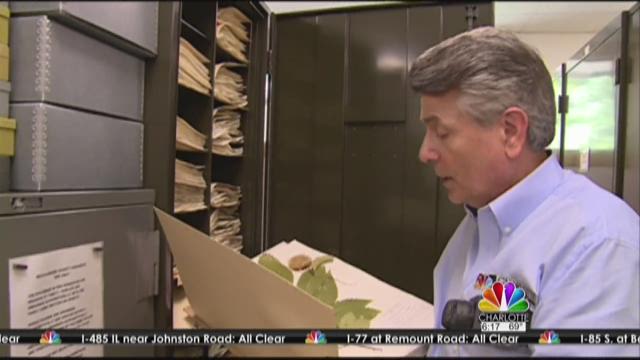 HILLSBORO, Ore. -- One of Oregon's largest employers is implementing another round of layoffs after lackluster sales, even though the company received historic tax breaks last year and committed to increasing investments in the state.

The Oregonian obtained an internal memo detailing the planned layoffs, detailing the goal for cost cutting of about $300 million. On Tuesday, the newspaper reported that chief executive Brian Krzanich sent a memo to employees confirming the layoffs of up to a few hundred employees at each site.

Part of the computer chip maker's plan includes involuntary termination of employees. Those who are let go will receive at least two months of their base salary and four months of healthcare.

An Intel spokeswoman would not elaborate on the layoffs, and said the company does not comment on internal communications.

Intel reached a deal with Washington County last year to invest up to $100 billion in the state. Part of that deal included about $2 billion in tax breaks, which didn't stipulate job growth or retention but were credited with guaranteeing economic security for Oregon workers.

"This agreement allows Intel to increase its investment in Hillsboro, and strengthens our position as a global center for high-tech manufacturing jobs," said Hillsboro Mayor Jerry Willey in August 2014. "This partnership is outstanding for our community, and for all Oregonians, as we attract and retain jobs in key industries, and pursue additional global investments in Hillsboro."

Tim Gordon contributed to this report. 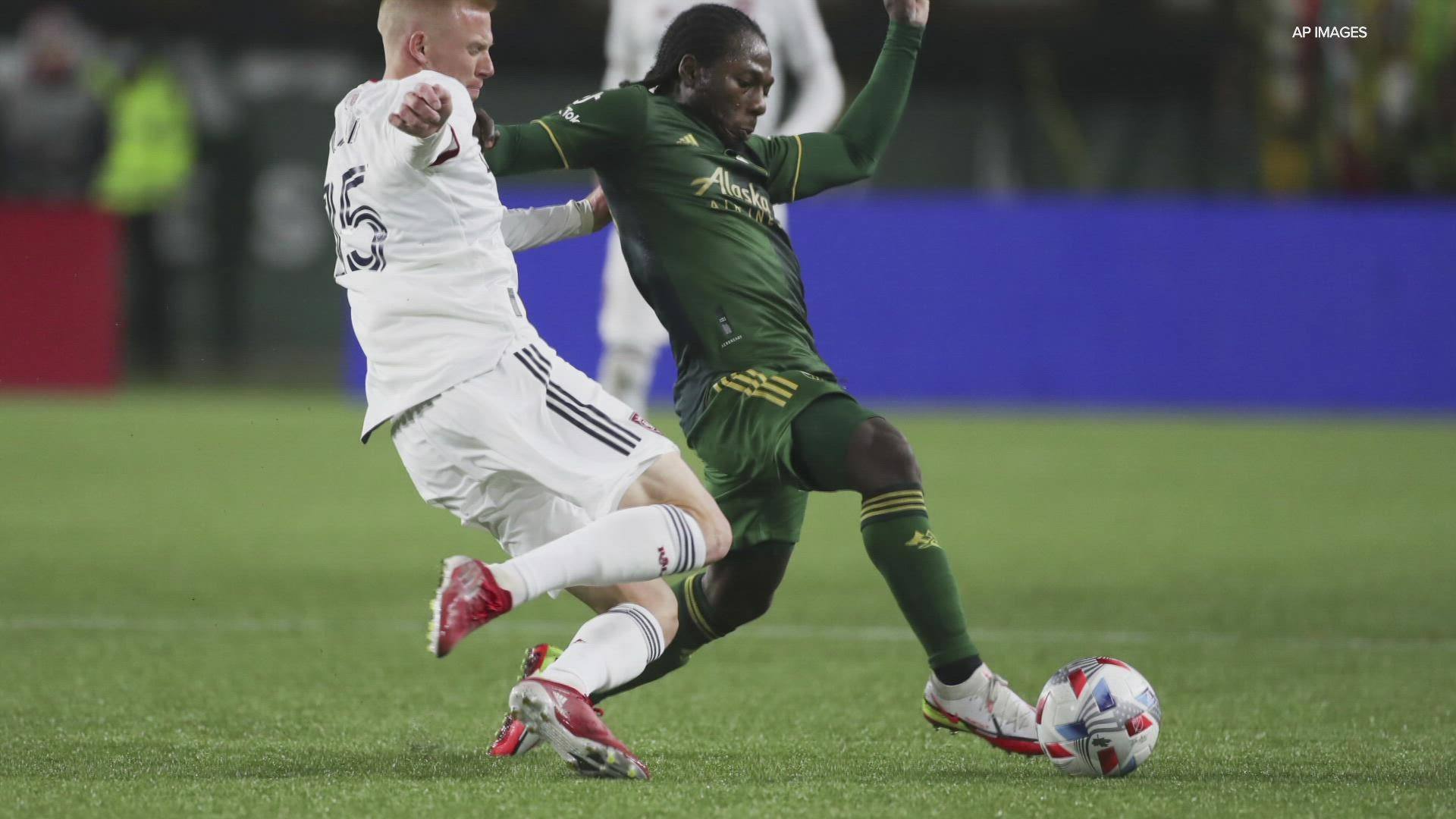