In a reversal, Moda loses $214M appeal against the federal government

A three-judge panel of the U.S. Court of Appeals for the Federal Circuit ruled 2-1 that the government doesn't owe the Portland-based health insurer millions of dollars. 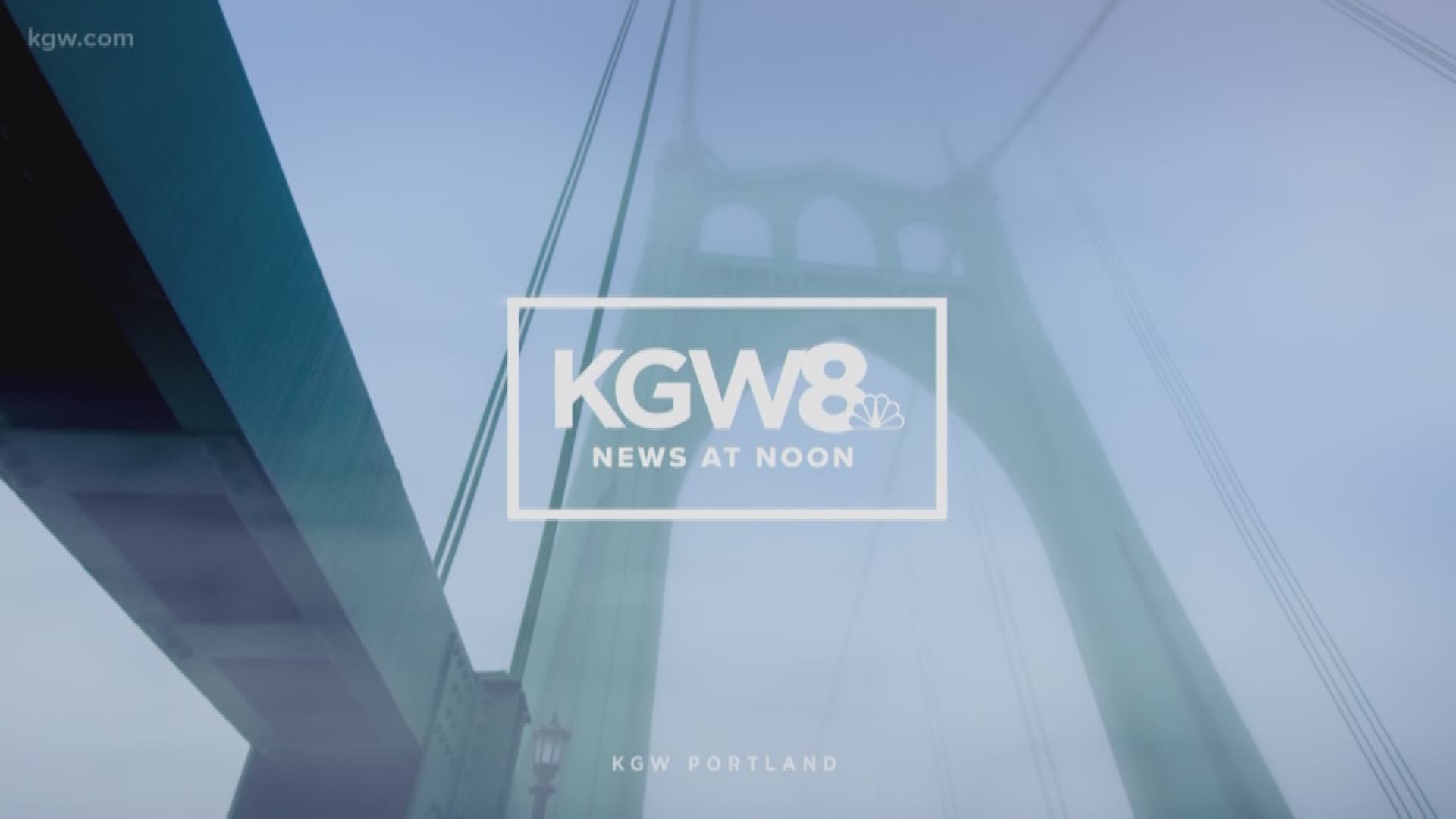 A three-judge panel of the U.S. Court of Appeals for the Federal Circuit ruled 2-1 that the government doesn't owe the Portland-based health insurer millions of dollars it claimed under a program to reduce losses as part of the Affordable Care Act.

The case centered on the government’s obligations under the “risk corridors” program, which was created to encourage insurers to offer plans on the health insurance marketplaces. The government would pay insurers that lost money during the first three years of the ACA’s implementation, using funds from profitable insurers.

Moda suffered losses on its plan in 2014 and 2015 but saw little compensation from the program and nearly went into receivership, though it has since regained its financial footing.

“We are disappointed by today’s decision,” Robert Gootee, president and CEO of Moda Inc., said in a written statement. “If it is upheld on appeal, it will effectively allow the federal government to walk away from its obligation to provide partial reimbursement for the financial losses Moda incurred when we stepped up to provide coverage to more than 100,000 Oregonians under the ACA. We continue to believe, as our trial court did, that the government’s obligation to us is clearly stated in the law and we will continue to pursue our claim on appeal.”

Risk corridor funds came up far short of what was owed nationwide, with the entire tab exceeding $12 billion. Meanwhile, Republicans in Congress voted to require the program to be budget neutral, so it couldn't appropriate other funds to cover the gap. The government paid 12.6 percent of risk corridor claims for 2014 and nothing for 2015.

Moda was one of many insurers who filed lawsuits in an attempt to recoup what they were owed. The U.S. Justice Department argued that since Congress required the program to be budget-neutral, it only owed to the extent that profitable insurers paid money in.

The Court of Appeals agreed, writing that Congress suspended the government’s obligation in each year of the program through clear intent manifested in appropriations riders.

“We also hold that the circumstances of this legislation and subsequent regulation did not create a contract promising the full amount of risk corridors payments,” the justices wrote. “Accordingly, we hold that Moda has failed to state a viable claim for additional payments under the risk corridors program under either a statutory or contract theory.”

One justice dissented, writing: “The government’s ability to benefit from participation of private enterprise depends on the government’s reputation as a fair partner. By holding that the government can avoid its obligations after they have been incurred, by declining to appropriate funds to pay the bill and by dismissing the availability of judicial recourse, this court undermines the reliability of dealings with the government.”

The justices issued a similar ruling Thursday in a suit brought by the Land of Lincoln Mutual Health. The decisions could still face review by the full Federal Circuit or U.S. Supreme Court, according to Law360.