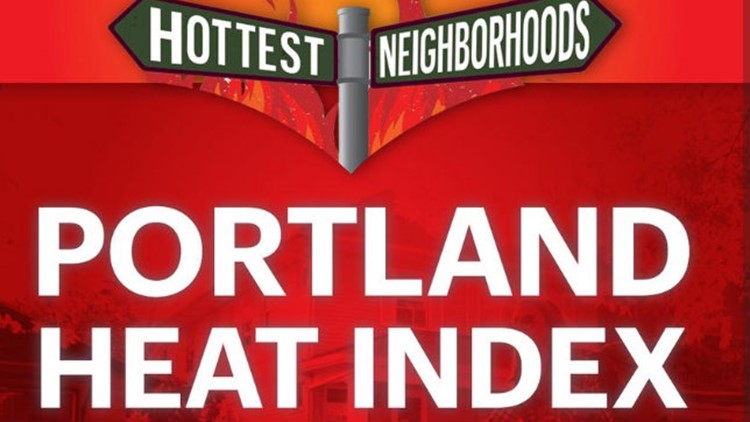 PORTLAND, Ore. — When the housing market is at its peak, it can contribute as much as 6 percent to the economy.

During a recession, that figure drops by half, according to the New York Times.

Which is one reason that economists track such indexes as the Dow Jones U.S. Home Construction Index. That figure had dropped by some 25 percent last fall, leading the Times and other publications to project that the country is experiencing a housing slump.

SLIDESHOW: Portland's Hottest 'Hoods during the first quarter of 2019

Lately, though, that figure has bounced back, indicating that contractors believe more homeowners are ready to buy.

In Portland, such matters can be easily followed with the Business Journal's Heat Index, a quarterly set of rankings based on the number of listings in ZIP codes, as well as median sale prices and days on the market. The measures, compiled by PBJ Data Editor Brandon Sawyer using data provided by the Regional Multiple Listing Service, include areas both within Portland proper as well as several sizzling 'hoods in such locales as Tigard and Beaverton.

The average home price in those ZIP codes only grew by 0.1 percent from 2018's first quarter. The average days on the market shrank by 10.4 percent as the pace of home sales increased.

Click through on the slideshow above to learn which Portland areas were, by this measure, the region's "hottest."