While the majority of the craft brewing industry is struggling right now, there is one segment of the beer business that is actually booming. 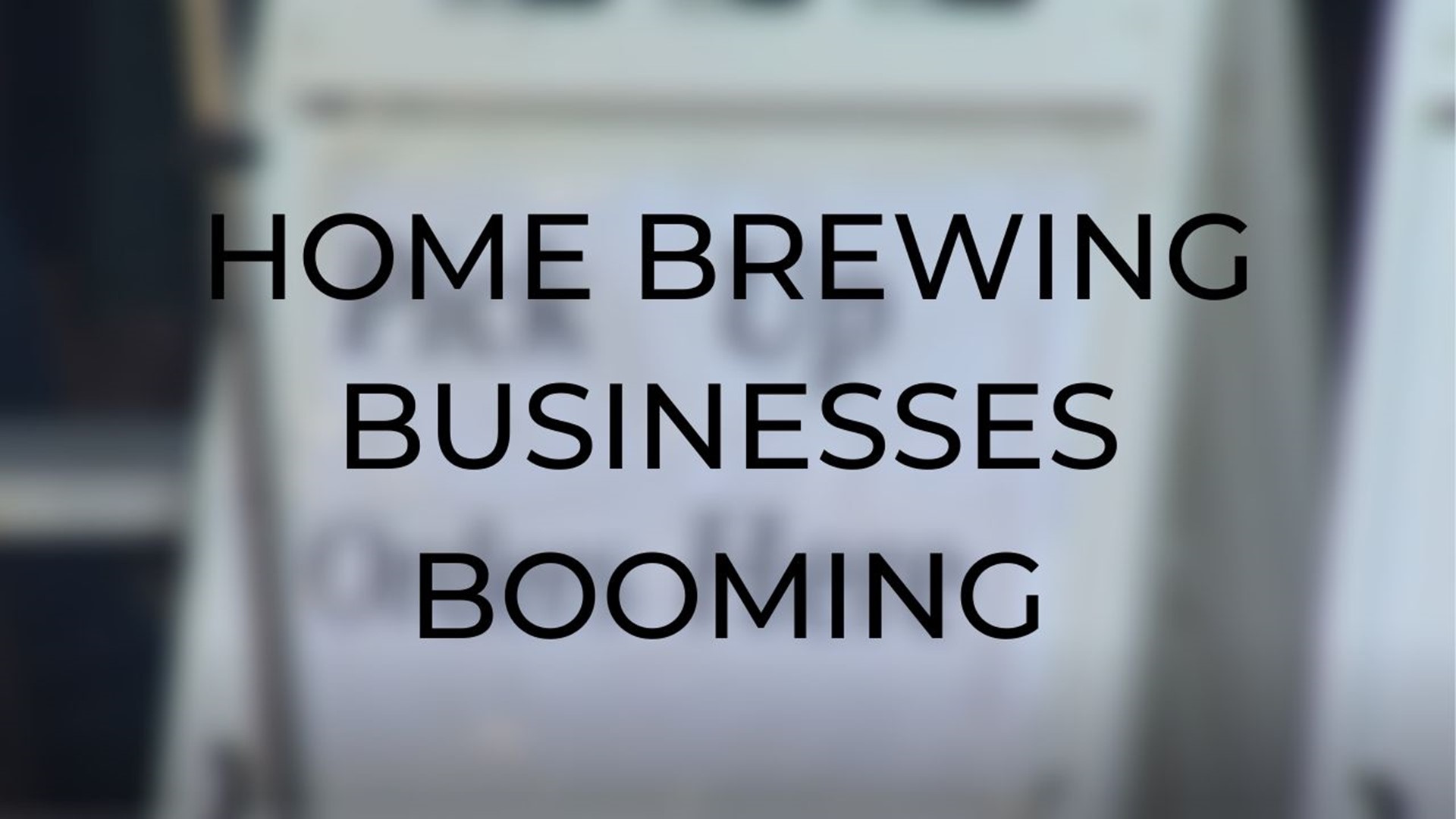 PORTLAND, Ore. — When a pandemic forces you to shut down your dining area to all customers, sometimes you have to get creative. That is exactly what 10 Barrel Brewing in the Pearl District is doing.

These days you'll find a lot more than just beer to buy at the brewery. You'll find all sorts of groceries too, even toilet paper.

"We just got it in this week, so get it while it's hot," said brewery manager Emily Hilliard.

It is just one way the brewery is evolving to remain at least partially open.

A recent survey by the Brewers Association reported craft beer industry sales have dropped 77% since last month. Many brewers will likely have to close altogether, some within just a few months.

"Everybody's just trying to do what they can to stay relevant right now," said Hilliard.

While the majority of the craft brewing industry is struggling right now, there is one segment of the beer business that is actually booming. That's homebrewing.

Mark Gillete is the sales manager at F.H. Steinbart Co. in Southeast Portland.

The company's homebrew sales are not only making up for the drop in commercial sales, they're exceeding it.

"We're actually up 23-25% overall," Gillette said. "Homebrewing is taking up the slack of what our commercial side is doing."

While homebrewers stuck at home seem to be making the most of it, local craft breweries are doing the same. Those that are still open would love to deliver you a nice cold one curbside and a little extra to boot.