These 50 Portland-area city employees earn the most money

PORTLAND, Ore. — The highest-paid workers employed by the Portland area's five largest cities pull in hefty paychecks that, while paling next to many of their private-sector counterparts, still provide more-than ample livings.

For instance, in Portland, the highest paid municipal workers make nearly three times the city's median income, which is $86,771. The highest-paid worker on our top-paid city workers' list — you can learn those employees' identities by clicking on the slide above — collects nearly five times the $55,000-plus that the median resident in his city earns.

The roster of highest-paid city employees includes a healthy complement of attorneys, police chiefs and fire chiefs. We based the rankings on the workers' base salaries.

To assemble the city paychecks list, we only included those who work for the Portland region's five largest cities: Portland, Beaverton, Gresham, Hillsboro and Vancouver.

The list, which includes ties, counts 48 workers who collect paychecks from the city of Portland, six from Vancouver, three from Beaverton, two from Gresham and one from the city of Hillsboro.

This story is part of our Public Paychecks series, which runs this week and next. Yesterday, we published a piece detailing the state of Oregon's highest-paid workers. Check back soon for stories on those who earn the most at the county and Metro levels.

RELATED: What Gordon Sondland had to say about quid pro quo in politics back in 2016 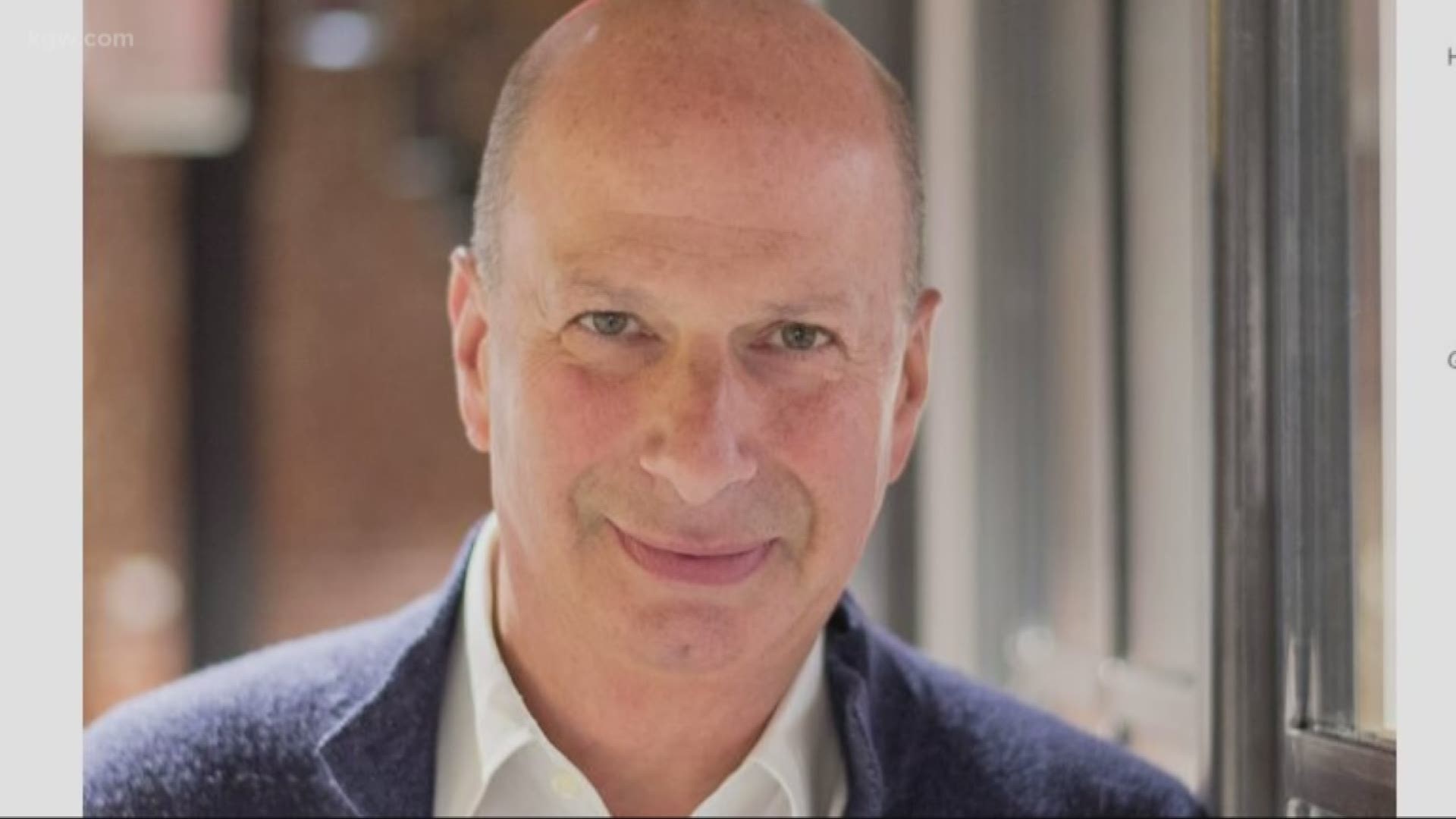