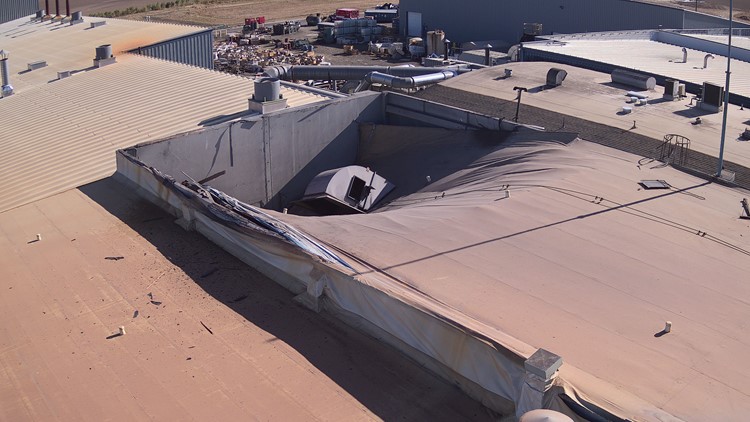 Photo by: Albany Fire
Explosion at Selmet Inc. in Albany

ALBANY, Ore. — Authorities say two employees at a manufacturing business in Albany were injured in an explosion.

The two injured Selmet employees were taken to Albany General Hospital. Authorities say one was released and the other was flown by helicopter to Legacy Emanuel Medical Center in Portland in critical condition.

Authorities are investigating the cause of the explosion.

Selmet is a titanium casting manufacturer for aerospace parts.