As the shutdown reaches one month, several local credit unions like Unitus are offering help to federal employees 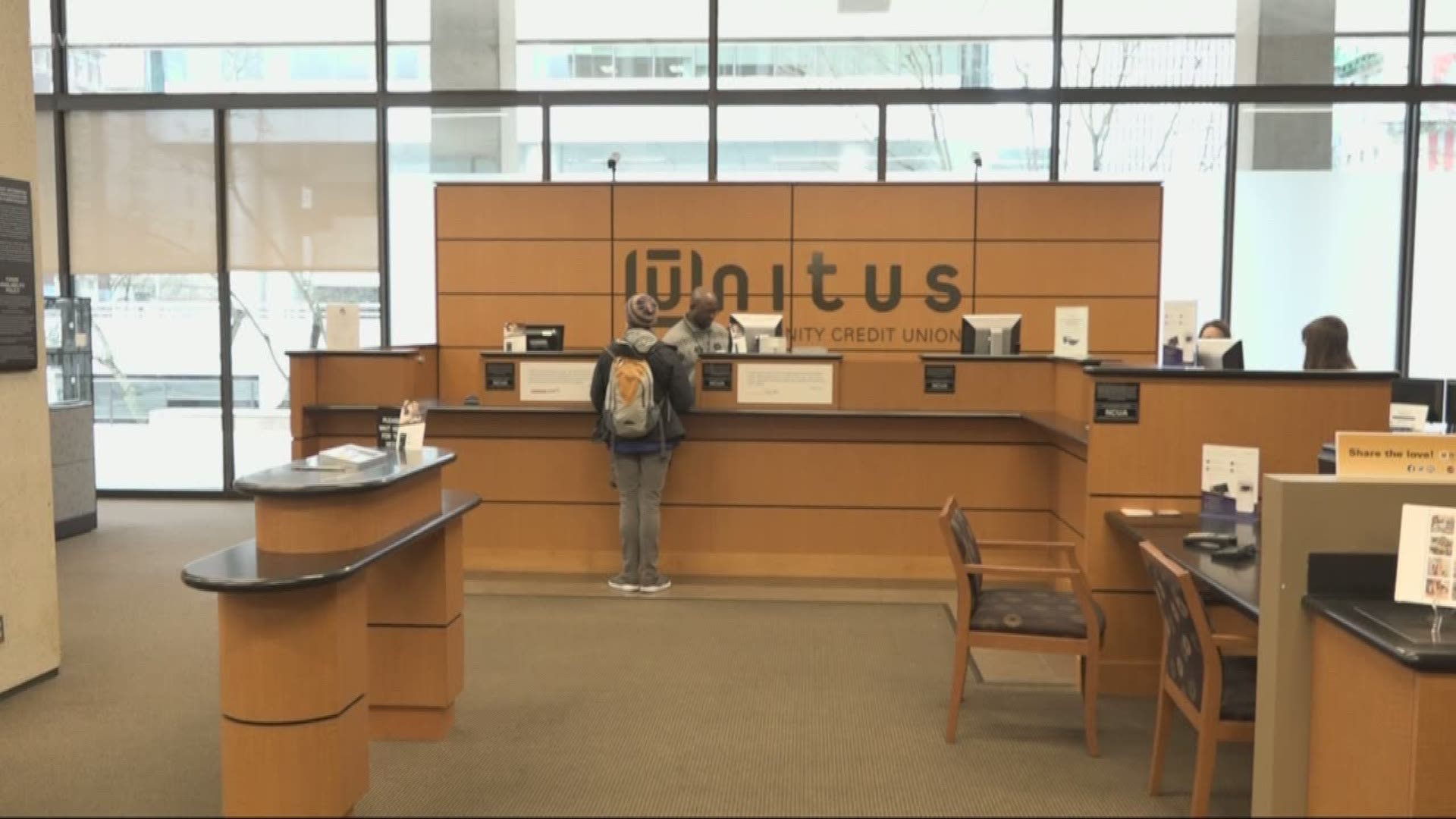 PORTLAND, Ore. — As the government shutdown drags on, many federal employees are in a tough spot. One federal employee we spoke with, who asked to remain anonymous, said she has almost gone through all of her savings.

“The whole money situation, once it gets to the end of the month, I think that's really when it's going to hit home for me,” she said.

Unitus Credit Union said they have thousands of members just like her who are impacted by the government shutdown. Many of them live paycheck to paycheck, so money is tight right now.

“We had a member come in to one of our branches and she shared her situation that she hasn't been paid since late December,” explained Unitus Credit Union Chief Operating Officer Jason Werts.

As the shutdown reaches one month, several local credit unions like Unitus are offering help to federal employees. Unitus is waiving late fees, offering low interest loans, and delaying payments for people, among other things. The company said anyone can call them, even if they are not a member, and they will work with them to come up with a plan until the government shutdown ends.

“We view this as, we're here to make our communities better and sometimes there's a time and need and that's the best opportunity to step in and help your community,” Werts said.

It is help many people need as their paychecks continue to be on hold.

“We're still just like everybody else and we just try to live day by day and hope congress works things out and we can get back to work,” explained a federal worker who asked to remain anonymous.

She also said Unitus even sent her son a birthday present after she called to find out what her options were. Unitus also did that for another mother who was struggling to buy gifts.