61 crew members from more than a dozen trawlers were tested as part of a pilot program in Lincoln County. 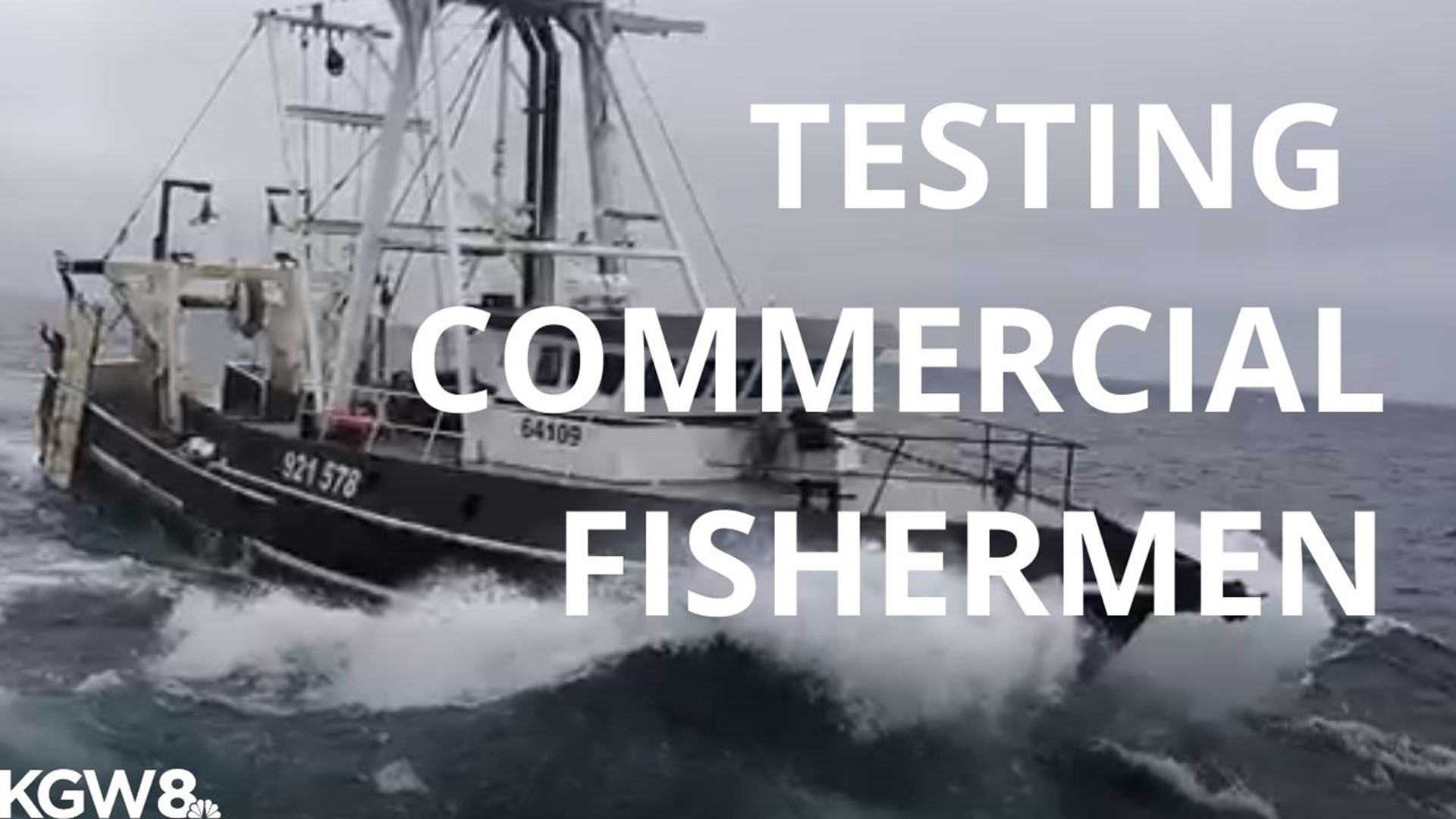 PORTLAND, Oregon — Commercial fishing is big business in Oregon and on May 15, dozens of trawlers will leave Newport for fishing grounds off the coast.

The west coast Hake season is about to start. There’s an effort to make sure crew members on trawlers are Covid-19 free.

The Midwater Trawlers Cooperative represents 29 vessels.  The cooperative, along with Lincoln County Public Health, the Oregon Health Authority and Samaritan Hospital in Lincoln City put together a pilot program to test crew members.

“It was really important to start off the season knowing no one has COVID-19. We don't want someone to get sick and have to abandon the trip," said Heather Mann of the Midwater Trawlers Cooperative.  All the tests have come back negative.

Mann said boat owners asked for the testing and she calls it a bright spot. She’s been taking calls from other counties in Oregon and even other states.

She added, “We're working on what are the protocols to expanding to other ports in Oregon and even other states if it's a good model.”

RELATED: Percentage of positive COVID-19 cases in Oregon is decreasing