The owner began brewing in his garage in 2013 and expanded to the Northeast Portland location in 2016. The pub was a popular hang out for left-wing activists. 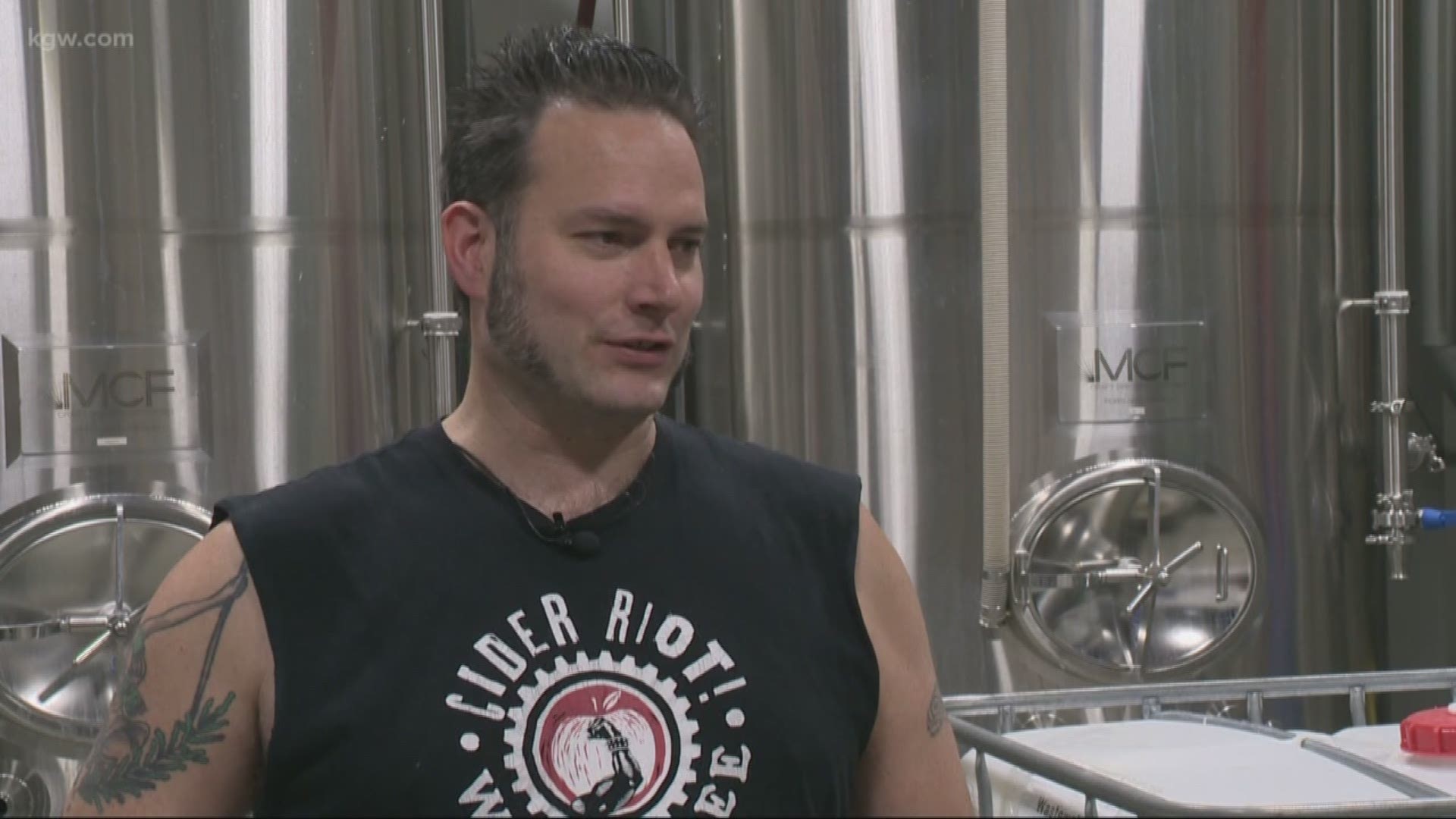 The owner, Abram Goldman-Armstrong, began brewing in his garage in 2013, expanded and moved to the Northeast Couch location in 2016. His cider won international awards.

The Northeast Portland pub had become a popular hangout for left-wing activists.

It was the site of a brawl between left and right-wing activists earlier this year. The brawl began after Patriot Prayer members showed up to Cider Riot during a May Day celebration where several antifascists were in attendance. A violent brawl broke out.

In a May interview with the Portland Business Journal, Goldman Armstrong said he merely set out to open a welcoming spot.

"We wanted it to be welcoming to people of all races, genders, and identities. And it’s unfortunate that those values put us in the crosshairs of a hate group," said Goldman-Armstrong.

Ultimately, Goldman-Armstrong said, that had nothing to do with Cider Riot closing.

“This is a simple economic problem," he said. "When we built our facility back in 2016 we thought we’d be doing two thousand to three thousand barrels a year. We’re kind of stuck at a thousand. That’s not enough to pay the bills here.”

His business joins a growing list of local breweries that shuttered in the last year. But he says he’s proud of what he’s done.

“It’s been an amazing ride. I’m lucky to be a part of this amazing industry.”