Camas paper mill to cut 243 jobs starting in May

The layoffs hit more than half of the mill's 400 workers.

CAMAS, Wash. (AP) — The paper mill in the southwest Washington city of Camas is cutting 243 jobs, beginning May 1.

The Columbian newspaper reports that Georgia-Pacific announced plans for the layoffs in November, but a new notice from the state Employment Security Department makes clear the timing and number of the cuts.

The Atlanta-based company is shutting down operations at the mill that make paper for printer, copiers and the like. Its paper towel operations will remain intact.

The layoffs hit more than half of the mill's 400 workers, in an industry that pays an average of $77,588 in Clark County. 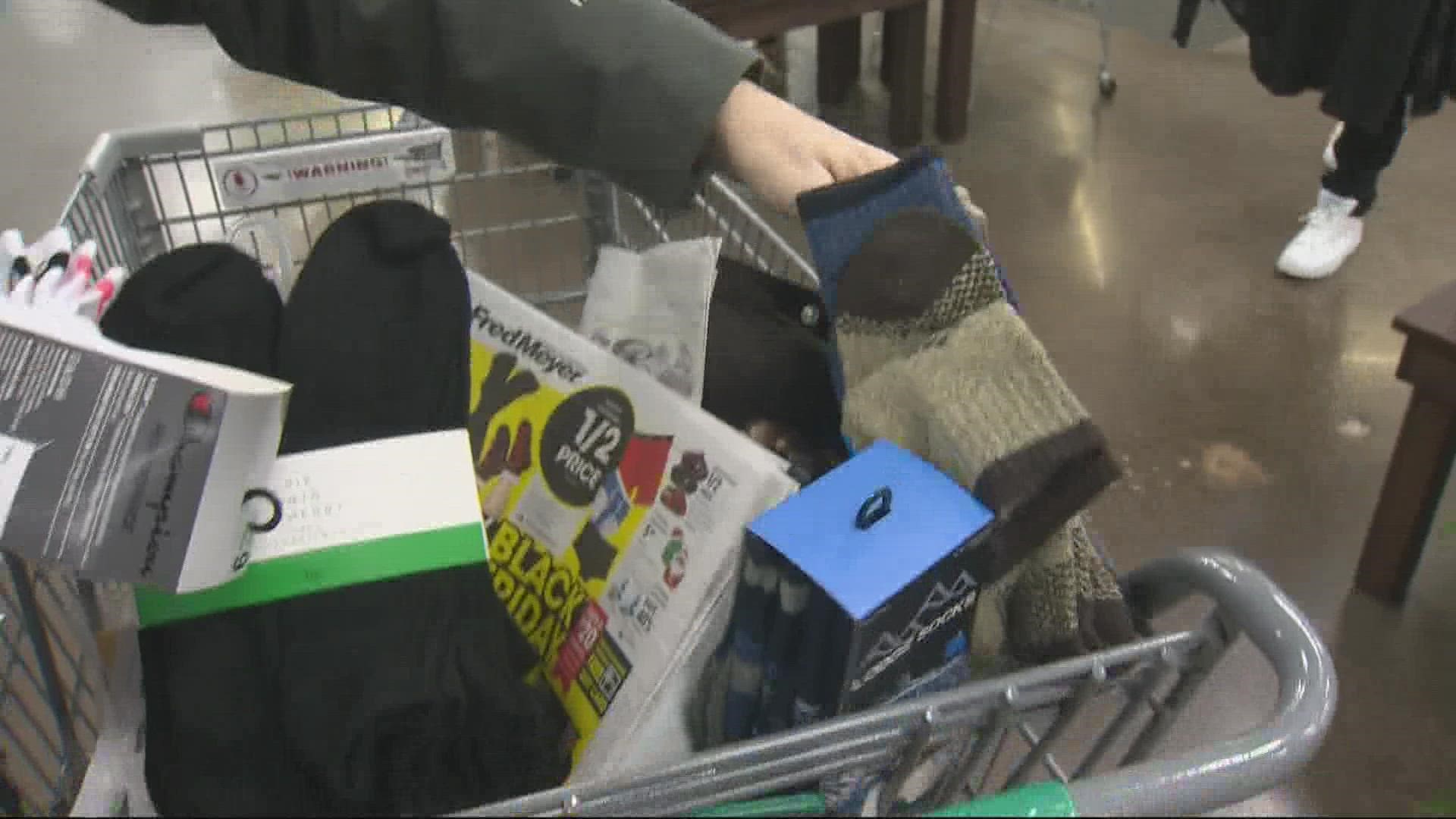